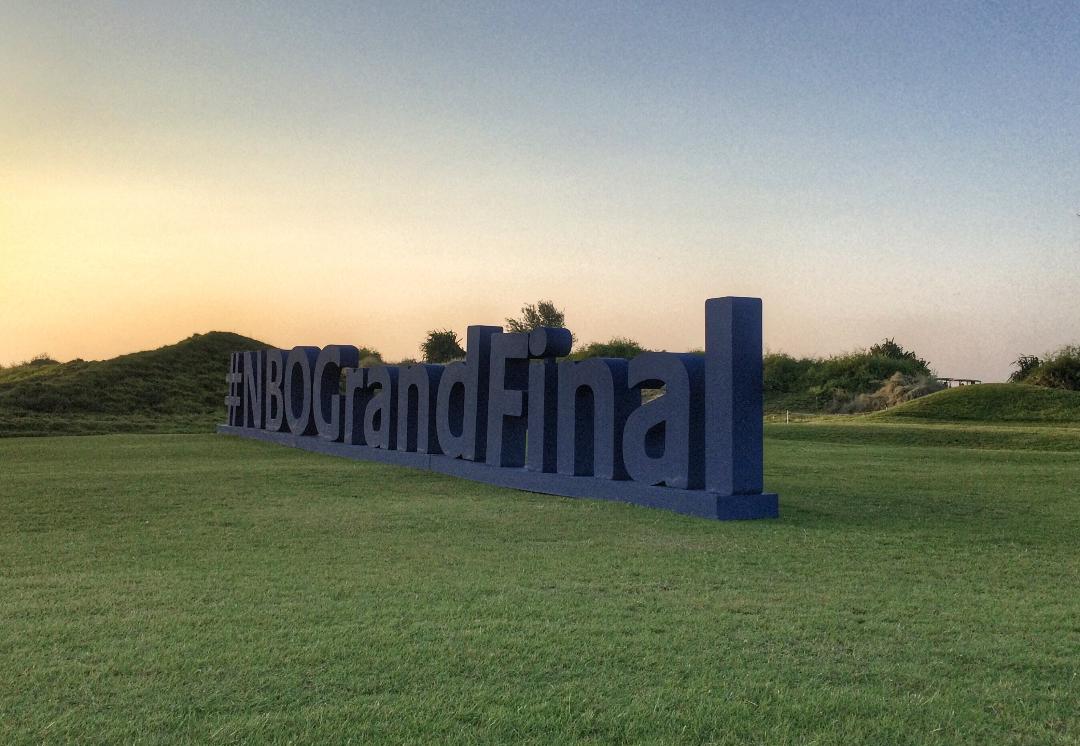 With just one round to be played the top 45 players on the Challenge Tour have just 18 holes to alter their fate for the 2018 season. Matt Cooper sets the scene.

The irony of Challenge Tour is that every player recognises its importance.

And no-one wants to be on it.

Three years ago Benjamin Hebert, who was in his second spell at this level, completed victory in the Grand Final (and with it graduation to the European Tour) before spitting out what he had hinted at all week: “I appreciate what this Tour has given me,” he said, “but I don’t want to see it ever again.”

With one round of this year’s NBO Golf Classic Grand Final the leaderboard is full of golfers whose 2018 future is up in the air. A mere 18 holes at Al Mouj Golf in Oman will determine their fate.

Will the year’s hard work be ruined by a bad day? Will it be unravelled by just one poor hole? One errant shot? Or even something someone else does?

Here are some of the leading stories to be played out in the final round of the 2017 Challenge Tour season:

The Frenchman entered the week at 12th on the rankings and therefore vulnerable to losing his main tour card. But rounds of 68-67-68 leave him alone in first and projected to finish 2nd for the year.

A win from his position would be impressive because 10 of the last 12 Grand Final winners already had cards sewn up at the start of the week, a sign of how looking over the shoulder adds an unnecessary complication.

He says: “I am trying not to think about promotion at all. Winning would be a really good way to graduate. Hopefully I can get the job done tomorrow as I am really excited to start next season on the European Tour.”

The 19-year-old Finn is on the verge of doing something sensational after rounds of 69-65-70 leave him alone in second and projected to leap from 41st to 14th in the rankings.

He needs to keep his wits however because only solo second will suffice.

He says: “Tomorrow will be the biggest day of my career so hopefully I can play well.”

And there’s more – he’s only playing this week on special release from national service.

The Argentinian has the opportunity to become the first double winner of the Grand Final (he was victorious for the first time in 2008), but first he must deal with the disappointment of a double bogey on the 15th hole which cost him a share of the lead.

Until that point he was safely inside the top five of the projected rankings, but now he is a less-convincing 13th having started the week ranked 23rd.

He says: “I played really well to be honest, I had really good opportunities and had very good putts that didn’t go in. Overall I’m really happy with my round.

“The greens are getting firmer, so it’s getting tougher. I’m enjoying myself and playing well, so there’s no reason not to be relaxed.”

The Swede won last week in the UAE to leap to 13th in the rankings and he currently has hold of his card by nothing more or less than his fingernails after two late bogeys in round three.

He’s now 15th in the rankings and a clear example of the Grand Final performer for whom not only his every shot, but those of ten to fifteen others, will affect his fate tomorrow.

He says: “There’s a lot to play for. My plan is just to stay focussed. If I can post a nice score I think I would be unlucky if I don’t make it, so it’s pretty much in my own hands.

“I know from last year that I can do it. If I can pull off a similar round to last year’s final round I think I’ll be alright so I’m going to aim for that. I’ve done it before so hopefully I can do it again.”

The Scot entered the week one spot outside a 2018 European Tour card in 16th and so far he has not improved on that. In fact he’s slipped to 18th, but, like Dantorp, he has much to fight for. He’s planning to hunt those ahead of him.

He says: “There’s a lot of guys just in front of me who I’m sure will be nervous so I’ve got nothing to lose really – I’m outside the top 15 as it stands so the pressure isn’t on me.

“The only way I’ll be nervous is if I’m having a good round with a few holes to go and I know potentially what position I’m in.

“It’s going to be a long, painful day but hopefully at the end of it I’m smiling.”

22nd at the start of the week, the Spaniard is eyeing a cheeky late move towards graduation. His consistent laps of 69-69-68 have him in the top four for the week and 16th for the year. He needs more of the same plus a bit.

He says: “This is the position we’ve been working all year round to have a shot at. The whole season comes down to this but I’m just going to treat it like another day at the office and give myself a chance to get in the top 15.

“I can’t really control what the other guys do so I’m just going to try to do my thing. If I keep playing well I can reach higher goals, so I’m going to give it my best, I feel like I have a good plan for the course, and exciting things will happen tomorrow.”