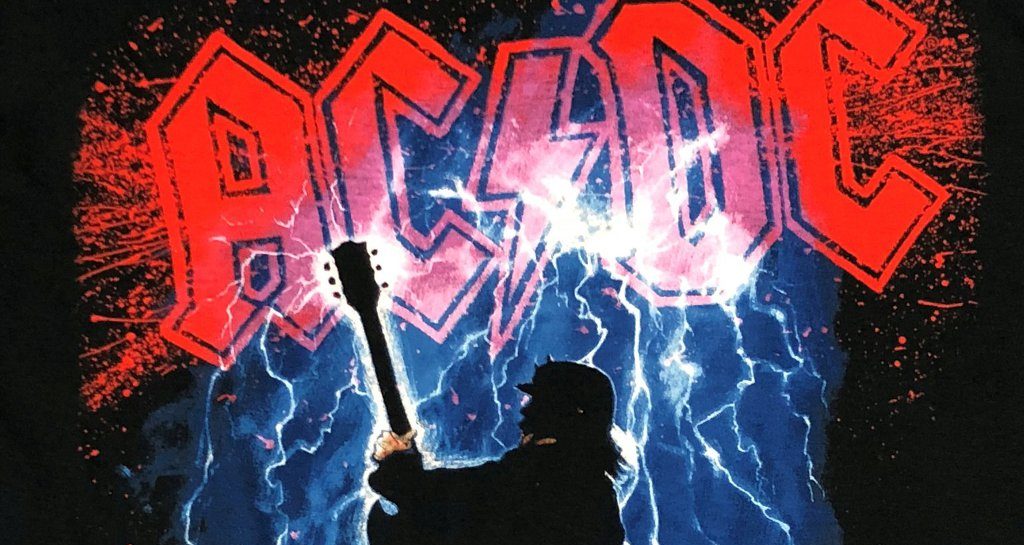 This week’s Zurich Classic is testing out an innovation that sees players walking up to the tee to the sound of the song of their choice.

Not only has the PGA Tour event switched to a new two-man team format, but teams that survive the cut and make it through to the weekend will be able to choose their favourite tune to accompany them on the first tee.

Whether the move will catch on like it has in boxing remains to be seen, but here are some of the pros’ most interesting song selections.

The South Korean duo have gone with the most successful pop song ever to come out of Korea. Three billion views on Youtube and counting.

Ever the patriots, Russell Knox and Martin Laird have selected their country’s national anthem. Even better, it’s the bagpipes version.

This should get everyone on the first tee moving their feet.

If this familiar head-banger doesn’t get you pumped for the round ahead, nothing will.

Justin Thomas and Bud Cauley – Circle of Life, from The Lion King

We don’t think the galleries are ready for this one.

Will this song title turn out to be a prophetic one for the Spanish duo?

Another 80s classic makes it onto the list, and why not.

Shane Lowry and Padraig Harrington – Beautiful Day, by U2

Who wouldn’t be ready for anything the golf course throws at them after walking out to this one?

Features The 19th Hole US Tour