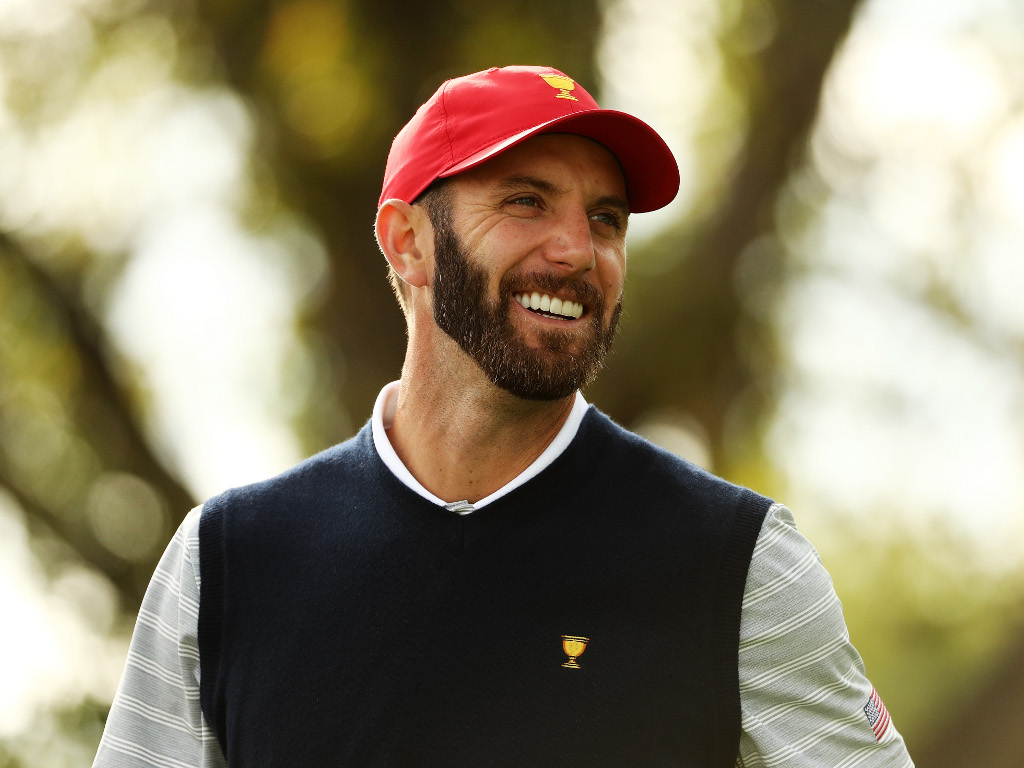 The Genesis Open at famed Riviera Country Club is a superb tournament in its own right. The list of winners at the Los Angeles venue is littered with major winners and icons and, appropriately, the defending champion this week is world number one Dustin Johnson.

But for those of us starting to think ahead to April’s US Masters, the Genesis Open is a key tournament for another reason.

On the face of it, there aren’t many similarities between Riviera and Augusta National.

The former is a par 71 on the west coast of America, measuring 7,322 yards, featuring Kikuyu fairways and Poa Annua greens.

The latter is a lengthier 7,435-yard par 72 in the southern state of Georgia with bentgrass greens.

And yet, it’s remarkable how form at one translates so well to the other.

Mike Weir, like Bubba, landed the 2003 Masters just two months after winning at Riviera and, to keep the left-handers theme going, Phil Mickelson has sprinkled six wins across the two iconic venues.

Sergio Garcia, who won last year’s Masters in dramatic style, names Riviera as one of his favourite courses and has two top four finishes and a sixth in his last seven visits while 2013 Masters champion Adam Scott is another to lift the trophy at Riviera.

Jordan Spieth cracked the top four at Riviera in 2015 before going on to win the Green Jacket five starts later while even Angel Cabrera, who has done virtually nothing at all in regular PGA Tour events, was tied 13th at Riviera on the way to Masters victory in 2009.

And on and on it goes. Charl Schwartzel, another Augusta winner, was third at Riviera on debut while 2008 Masters champ Trevor Immelman had posted T7 on his first look at the Riv two years earlier.

As a side note, Schwartzel and Immelman are South Africans who grew up playing on Kikuyu, a grass rarely seen in the United States. Countrymen Ernie Els and Rory Sabbatini have also won at Riviera incidentally.

What the heck is kikuyu grass? @BrandenGrace tells all! https://t.co/NHt4uZeOQd

Looking at the above, if ever a left-handed South African player teed it up at Riviera, you’d put your house on him!

Why? “It’s a shot-maker’s course. I feel like I’m a very good iron player. It’s a good second‑shot course,” said Couples in 2013. He was talking about Riviera. He’d said the same thing about Augusta National on numerous occasions.

When Bubba won both events in 2014, he finished sixth for greens in regulation at Augusta and third in that same category at Riviera.

Sergio was seventh for GIR at the Riviera last year (his putter let him down) and second for greens hit when fourth in 2012. His ball-striking skills were a huge part of his win at Augusta last year (second for GIR).

The proximity of the Genesis Open to The Masters means that there are some great clues to be found in this week’s results and, overall, five of the last seven winners at Augusta, who stopped off at Riviera that same season, made the top 15 at this week’s venue.

In short, anyone finishing high up and with strong greens in regulation numbers at Riviera this week should definitely go into the notebook as a likely winner of the year’s first major.