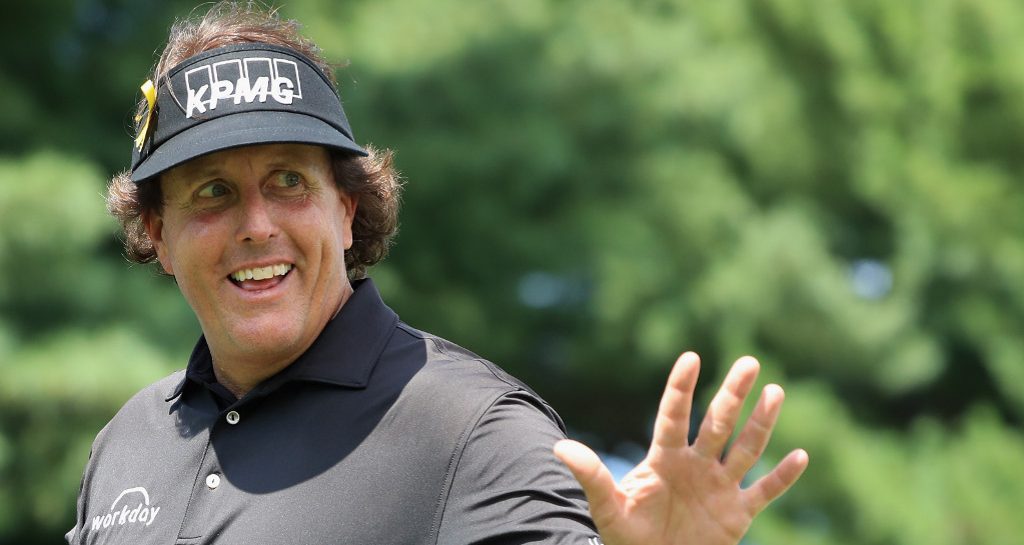 Phil Mickelson owns one of the most celebrated CVs in world golf and the left-hander gave it another record-breaking update on the beautiful Monterey Peninsula two weeks ago.

By capturing the AT&T Pebble Beach Pro-Am yet again, he joined Mark O’Meara as the event’s only five-time winner.

After a five-year drought since he memorably captured the 2013 Open Championship at Muirfield, Phil is winning again. First, the WGC-Mexico Championship last March – a title he defends at Chapultepec in Mexico City this week – and the latest instalment a first regular Tour win since the 2013 Waste Management Phoenix Open. 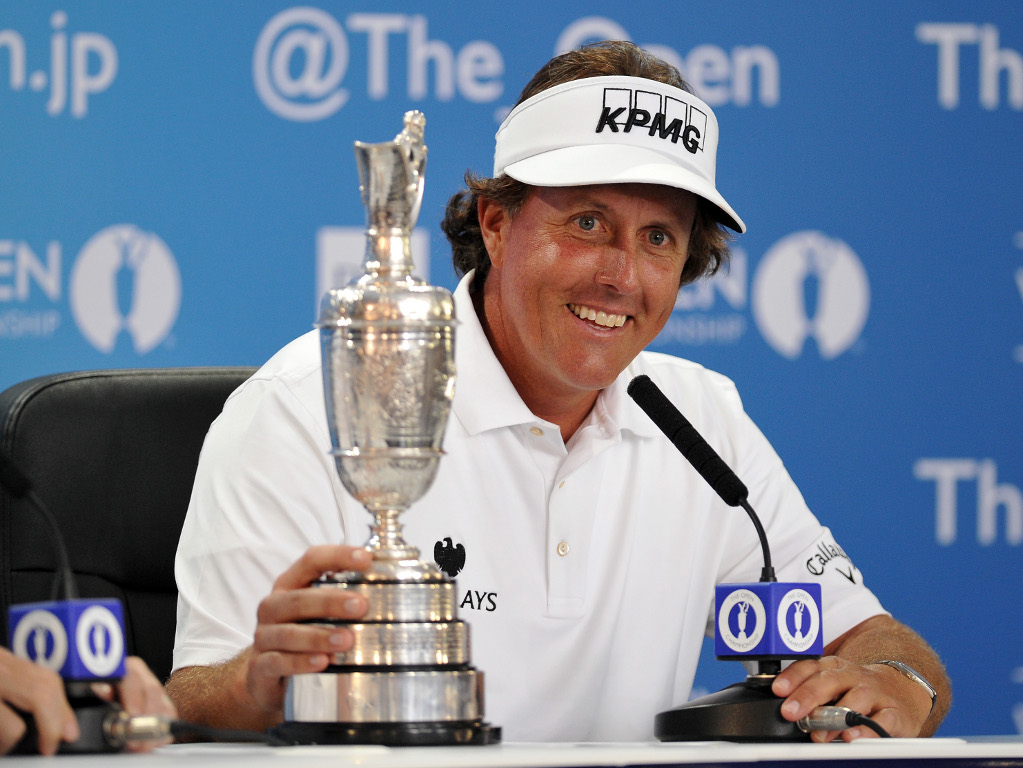 Let’s look at another list, this one focusing on the majors.

Ah, yes, the US Open, the one that has messed with Mickelson’s mind for 20 years after no less than six second places.

This year will mark the 20th anniversary since he lost a thrilling final-round duel with the late Payne Stewart at Pinehurst No. 2.

Mickelson was about to become a father for the first time that summer and, famously, told the media that if the call came (he had a beeper in his bag), he would walk off the course regardless of his position in the tournament.

Even if six shots clear? “If that thing goes off, I’m going to high-tail it out of here,” he shot back.

We never got to find out as daughter Amanda was born in Arizona a day later but if some doubted Mickelson’s intentions, fast forward to 2017.

Nearly two decades on from his near-miss at Pinehurst, Mickelson was still being taunted beyond belief his national championship, the one he wanted to complete the set.

And yet despite the cruelty of all those runner-up finishes and time running out, Mickelson was putting family first again. That little baby who arrived a day after Pinehurst was about to graduate from high school – on the same day as the first round of the 2017 US Open at Wisconsin.

Compromised? Not one little bit. “My daughter is graduating, she is the school president, she’ll be giving the commencement speech for the school and I am going to be there,” declared Mickelson.

Sport never owes anyone anything but, my word, if anyone deserves to win this year’s US Open after all those near-misses and his selfless act of parenthood, it’s Phil Mickelson.

The perfect symmetry of winning it in 2019 would certainly not be lost on anyone.

It’s exactly 20 years on from Pinehurst and… it’s being staged at Pebble Beach, the venue where Mickelson has claimed more PGA Tour wins than anywhere in America.

Tiger Woods won the regular PGA Tour event at Pebble in 2000 before going on to win the US Open at the same venue four months later. Jack Nicklaus did the same thing in 1972. There are welcome precedents for Phil. 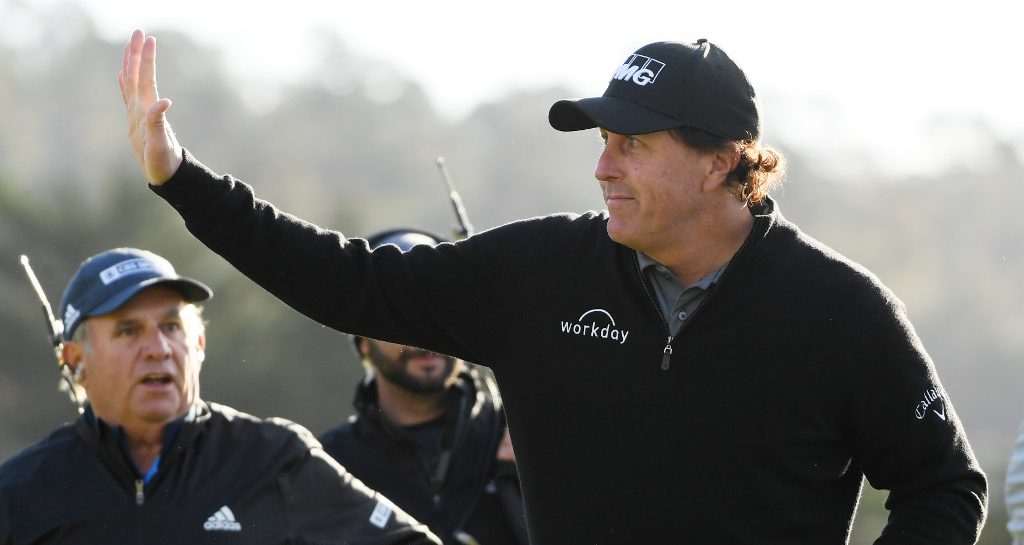 But here’s the snag.

Take out a map of the United States and stick a pin in the places – all six of them – where Mickelson has finished runner-up in the US Open.

Despite him being a native of California, Mickelson’s near-misses have all been a long way from home on the opposite coast of America. New York to Pebble is just over 3,000 miles.

It’s a curious conundrum. The golden boy from the Golden State is famed for all his regular PGA Tour wins on his native West Coast but, when it comes to the tournament he now craves most, his chances take a dive when the US Open pitches up in California.

Mickelson at US Opens on the West Coast

The good news is that at least he’s improved his position each time at Pebble – MC-16-4.

And, adding another layer of intrigue, Mickelson did once win at Pebble in the summer. That was in the strange circumstances of 1998 when, due to El Nino (the storm, not Sergio Garcia), the tournament got halted and officials decided there was no slot elsewhere in the schedule so they delayed the final round of that year’s Pebble Beach Pro-Am six months until August.

Mickelson returned to the course one shot back and burst through to take the title with a closing 67.

Let’s not forget, it took Lefty an awful long time to win a first major. We waited and waited until he got it done at the 47th attempt by landing the 2004 Masters. He never gave up and his patience was rewarded. A similar, perhaps even more agonising storyline, is playing out with the US Open.

One last fact. Mickelson turns 49 on the final day of this year’s US Open at Pebble, his 28th start in the event.

If you want a Hollywood ending, absolutely everything is in place!