Kuchar denied Open glory in the cruellest of fashion 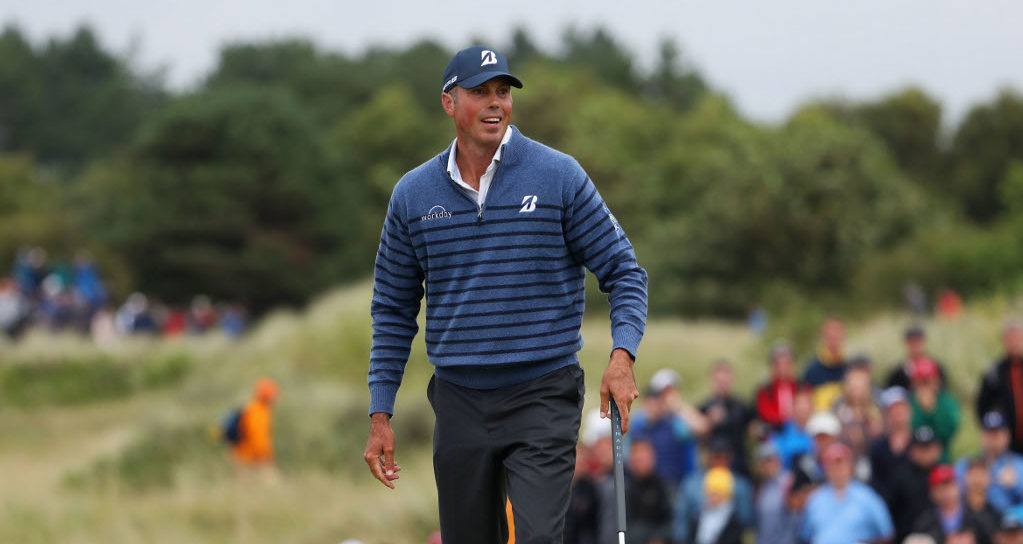 Matt Kuchar must be wondering what he has done to upset the golfing gods.

Starting the final round of The Open Championship in the final group, Kuchar had watched overnight leader Jordan Spieth fritter away his lead in the first four holes, before finding himself in the lead on the 14th tee after Spieth’s incredible bogey five that saw him hit a shot from the Birkdale driving range.

At this point ‘Kuch’, as he is known to his legions of fans, must have been thinking that this was finally his time as his younger playing partner seemed to be conjuring up a repeat of his stunning Masters giveaway of a year earlier.

Then something happened, and there was nothing Kuchar could do about it.

From looking like he was on the way to claiming his long-awaited first major title, Kuchar had the Old Claret Jug dramatically snatched from his grasp as Spieth, who had struggled to hole a putt all day, suddenly started holing everything.

A run of three birdies and an eagle over the next four holes for his rival extinguished Kuchar’s dreams in the cruellest of fashion, his two birdies over the same period amounting to nothing.

Kuch was left to reflect on how cruel golf, as all professional sports, can sometimes be. 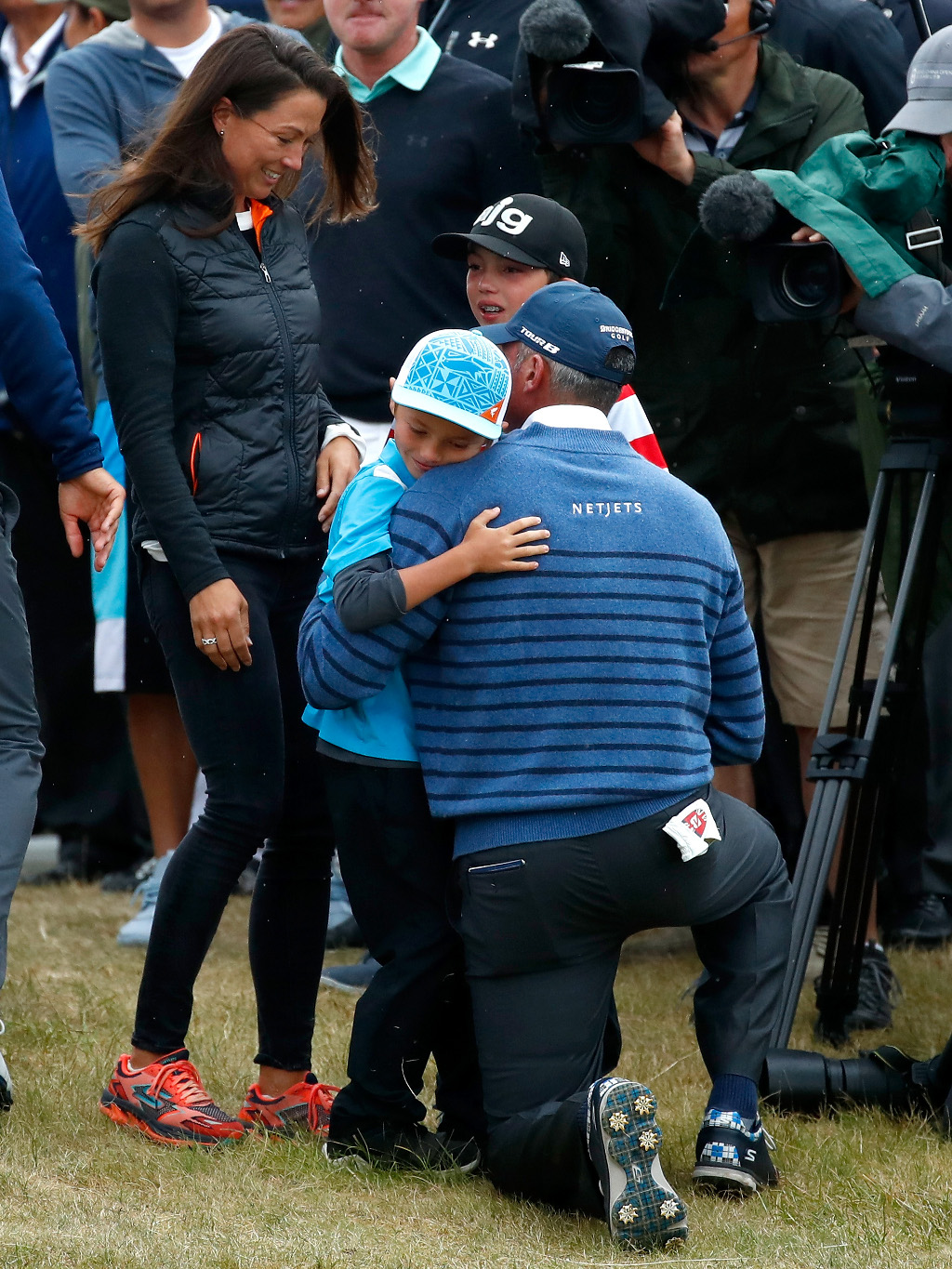 “It’s crushing. It hurts,” said Kuchar, who posted his best ever finish in a major, although that will serve as no consolation.

“You work so hard to get to this position and to have a chance to make history and win a championship … you don’t get that many opportunities. To be this close, to taste it with five holes to go, it’s a hard one to sit back and take.

“There is an excitement and a thrill to have played well, put up a battle, put up a fight, but it’s impressive stuff when a guy does something like that. All you can really do is sit back, tip your cap and say ‘well done’.”

And that’s all he can do.

Sometimes you just have to bow to the brilliance of your rival safe in the knowledge there was nothing you could have done, and try to look ahead hopefully to the next opportunity – no matter how much it hurts.