Just how scarily good was Brooks Koepka in 2018? 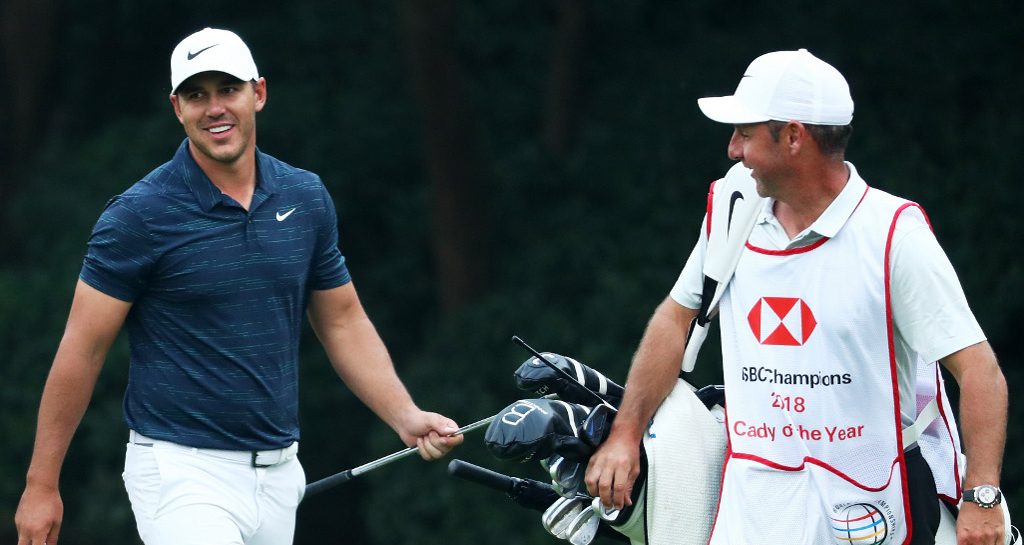 Few were surprised when Brooks Koepka ascended to the top of the world rankings for the first time in his career last month.

After all, it had been coming for much of the year.

The American finally rose to the top of the heap after picking up his third win of 2018 at last month’s CJ Cup. It was his sixth top-10 finish in his last 13 starts, capping a dominant latter half of the season – after missing much of the first half with a wrist injury.

While many thought Koepka’s first major win at the 2017 US Open was a bit of a fluke, thanks in large part to Erin Hills suiting his game to a tee, time has proved that he can execute his power game on almost any stage. 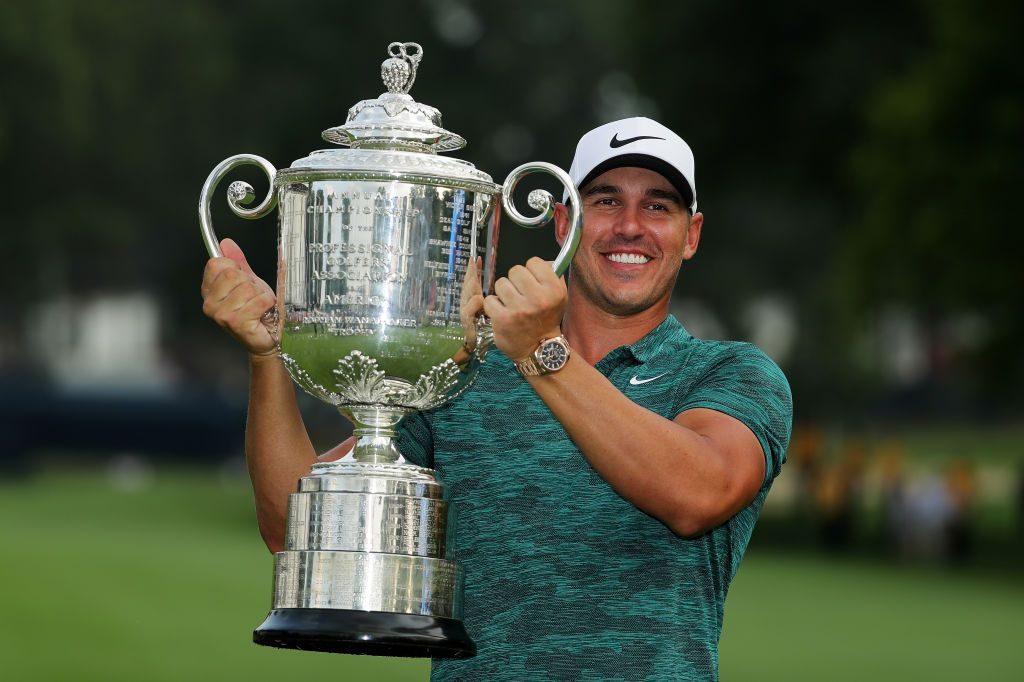 To the surprise of no one, he was also named the 2018 PGA Tour Player of the Year after becoming only the fifth American since 1945 to win three or more major titles before turning 29 and the fifth player to win both the U.S. Open and PGA Championship in the same season.

Many feel the 28-year-old has been flying criminally under the radar, including one Jack Nicklaus.

“I don’t think he’s gotten the credit he deserves,” Nicklaus said. “I think he’ll get it now because there’s probably not a better player right now in the game in the U.S. than Brooks Koepka. Everything he gets now, he’s deserved.”

And it’s not just the wins column that tells the story of Koepka’s success. His numbers on the PGA Tour last season certainly make you sit up and take notice: 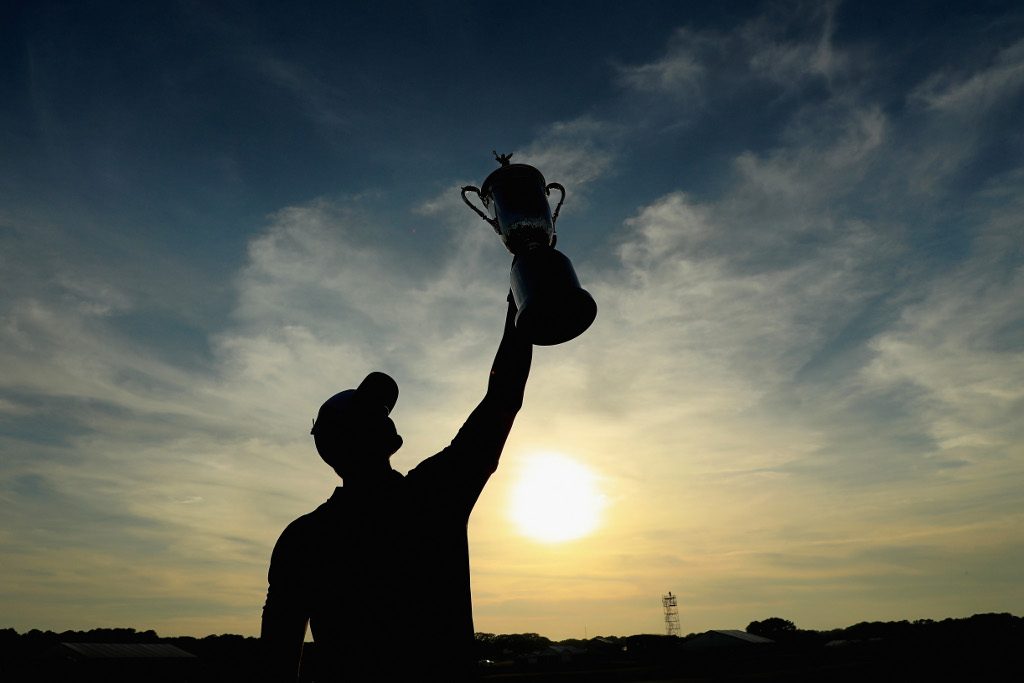 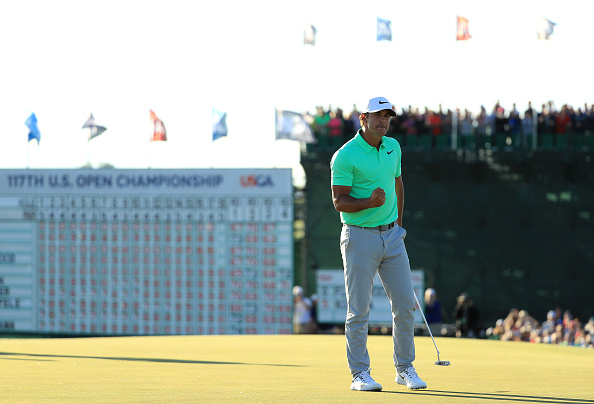 Many golfers have threatened to take control of the game in recent years – Rory McIlroy, Jordan Spieth, Justin Thomas and Dustin Johnson to name a few – but so far no one has really managed to make the World No 1 spot their own for any significant length of time.

Koepka has already started the 2019 season with a bang, however, and while it’s too early to tell, he might just be ready to buck the trend.