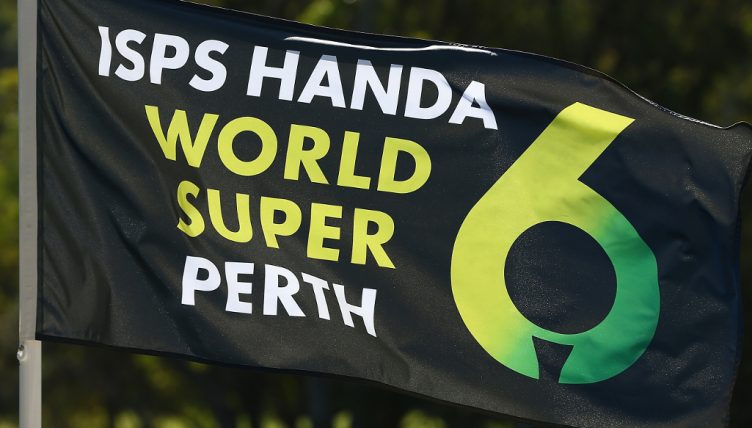 In Aldous Huxley’s novel Brave New World, personal happiness was achieved through a wonder drug called Soma, an array of sexual partners and, believe it or not, golf.

As far as we are aware Keith Pelley’s Brave New World is more straightforward: he sticks to the golf. Six-hole golf. In fact, he’s all-in on it being the future of the sport in short form and last year introduced us to the World Super 6 Perth and GolfSixes, both of which return to the schedule in 2018, with the former starting its second outing later this week. 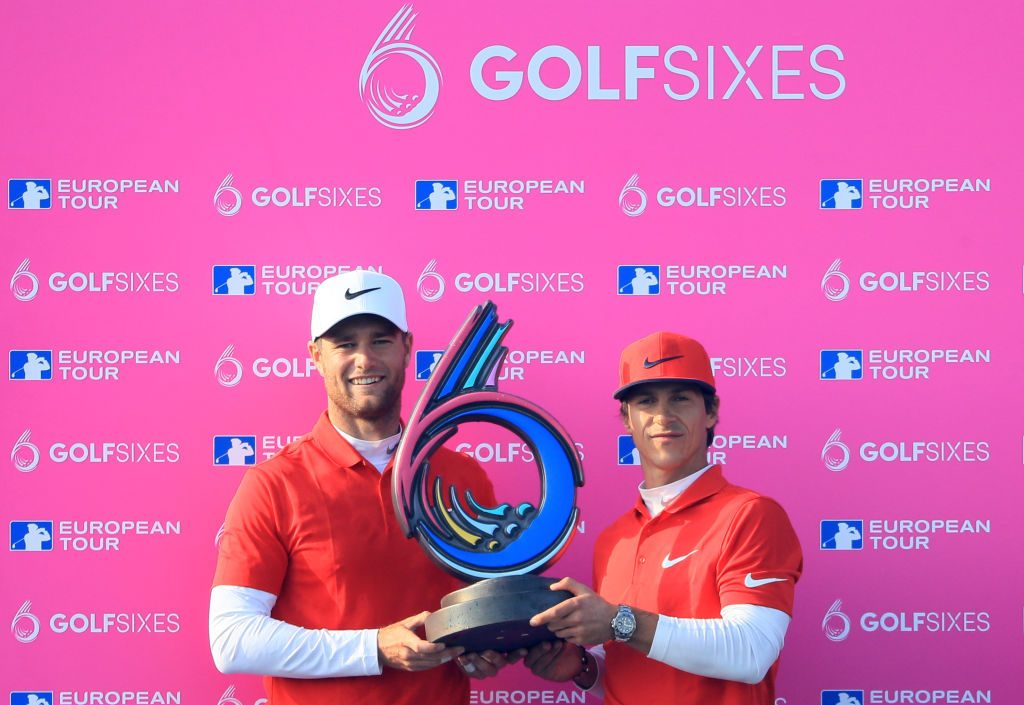 The Tour cannot be faulted for being proactive in the quest to find the magical ingredient which has created condensed magic for rugby (with sevens) and cricket (through T20), nor in the manner of its pursuit of this goal.

Led by Pelley there appears to be an acceptance that some elements will work and others will not. With that approach comes the freedom to implement changes that reflect both successes and failures of early incarnations.

Indeed, realising the dream scenario may well be less reliant on the initial idea than on the willingness to tinker during the search.

Nor is the future only concerned with one innovation, as evidenced by June’s inaugural Shot Clock Masters when one-shot penalties will be incurred if the first player in a group takes more than 50 seconds to hit his shot and the other members take longer than 40 seconds.

In this spirit of free enterprise what follows are further suggestions for golf’s Brave New World.

If a couple require extended leaps of imagination and a few might be difficult (if not impossible) to stage, don’t overlook them as frivolous nonsense. Even the most fanciful have been prompted by the urge to go beyond the norm in order to identify genuine golfing skills which current formats often leave untested.

The selection of the host club would be essential for this tournament because it would need a course with at least two long par-3s (for once such holes would have a purpose) and two short par-4s, plus a series of very long par-4s and short par-5s.

Once that course was identified the notion of par would be ripped up for the week, thus forcing the players to fret for themselves about shots won or lost.

Currently players take very little responsibility for their assessment of what is a good score and where. In this event they must determine which of the, for example, six 490-yard holes should require four biffs and which five. They must also decide whether three or four strikes are good on the ambiguous 260-yard tests.

It is a far from perfect comparison, but currently a golf course is much like the ascent of a mountain. The players/hikers are told they require 72 shots/steps and are given a plan for the safe allocation of those shots/steps which absolutely everyone takes as gospel.

This tournament would insist that players negotiate their own path (thus providing television and press with a new question to ask post-round, in itself a blessing). The obvious problem is how to score such an event? If absolutely necessary (and I might argue the confusion would add to the flavour of the event), why not deem every hole a par-4? Or maybe, as an alternative, scramble with the brains of the players yet more by randomly assigning pars to the 18 holes and, what’s more, change them every day.

A distinction from the previous idea in that the event would permit players to know how many shots they’re expected to need but that will be the only number on offer.

No yardage books. No painted marks on the grass. No coloured posts. No course guides. No green books. Zip. Nada. Nothing. 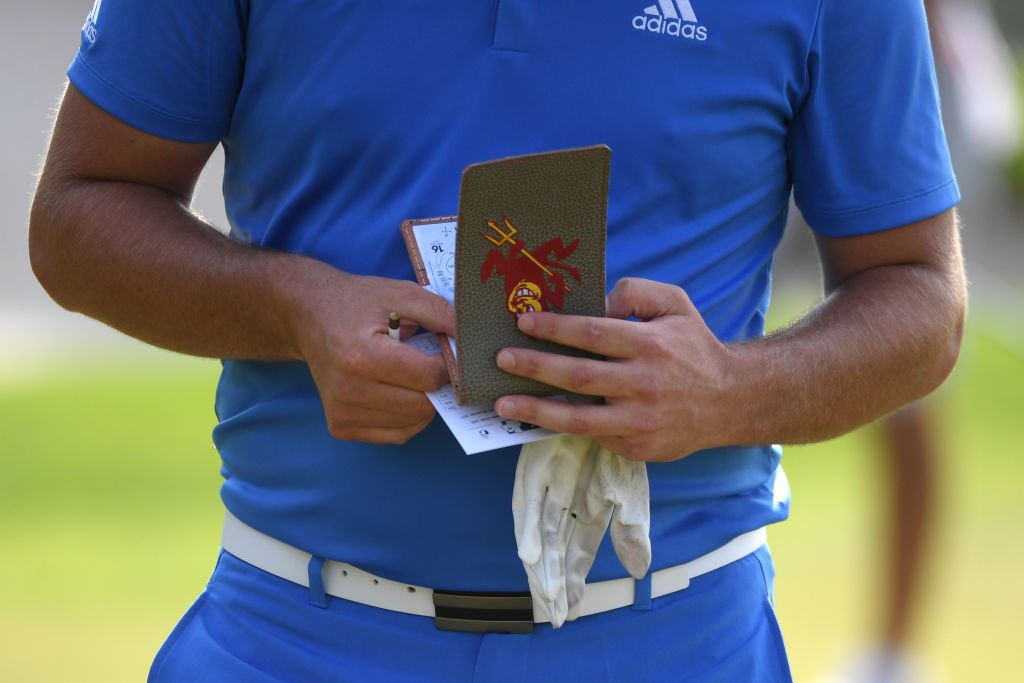 Obviously this would be very difficult to monitor. It would need to be hosted at an unannounced course, one guaranteed to have never been played by any of the field, one which no cadre of competitors had used espionage to discover the identity of and then paid a shady man to map with a measuring device.

In fact it is so difficult to foresee happening it redefines the phrase “pie in the sky”.

But this is a column of make-believe. So let’s just imagine it. Suddenly we’d discover which golfers had a talent and instinct for visualising yardages, for playing with touch and feel, rather than relying on distances forensically pre-determined by weeks of flight analysis. It would be different and therefore a good thing.

No cleaning of clubs. No corner-of-the-towel wetting. No unthinking provision of tee pegs and new balls. No reminders that it’s time to consume a calorie-consistent flapjack or half a litre of mineral-enriched, forest fruit-flavoured water. No repeats of favoured tips and mottos. No slightly-weird and needy relationship patterns.

It’s tough suggesting that a group of good people lose a week’s wages. But it’s only one week.

We want to see which players actually stand taller on their own two feet – and which crumble when sweet nothings are no longer whispered in their ear by those gnarly men and women who’ve seen it all before.

Forget limiting technology, at this tournament the golfers will be assigned random sets of sticks, with research undertaken to determine what they have used in the past so everyone is hitting balls with clubs they’ve never previously used in competition.

No more propping themselves up with technology. We want to know how good YOU are.

Not your clubs. Not your balls. You.

No swishes. No shadowy feels. One swing per shot and no more.

Who duffs? Who excels? Who is over-reliant on lots of swinging-till-I-feel-right? Who thrives and who flounders? I’d like to know.

6. Only Ten Clubs In The Bag

Probably the only innovation discussed here which could ever be realised and also the one that really, really should be. Consideration might also be given to reducing the number down to eight and even six.

Here’s the nub of the matter: as it currently stands golfers are able to both bolster their weakness and stack up their strengths. Fourteen is not just plenty, it’s too many. 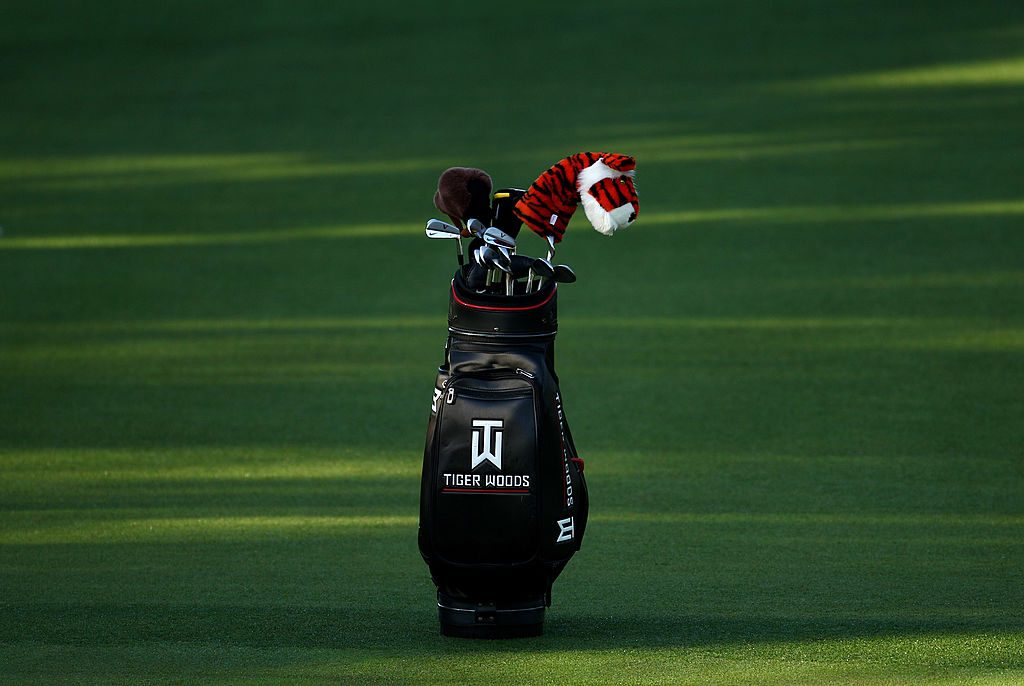 Bring that number down and suddenly there is a conundrum: which part of the bag loses options? The multiplicity of wedges or those rescuing the long game?

With fewer options the balance between skills and frailties will become more of an imbalance, which is exactly as it should be. Variety might be re-introduced to the game. Skill sets won’t be so hidden by the vast armoury of modern technology and neither will flaws.

Forget making it a one-off, let’s make it the norm.

Why does the European Tour not have more seasonal narratives? Why not take inspiration from the Tour de France’s Mountain, Points, Young Rider and Team classifications?

Rather than spring the Rookie of the Year result on us in Dubai, why not create a year-long storyline?

How about classification for the links events or those that take place in the desert? Maybe points allocated for the low round every day, rather like cycling’s sprints?

What about countries collecting points for top finishers every week? European Tour golfers are known for taking great pride in the success of their countrymen and enjoying great (and friendly) rivalry with other nations. Is there not potential for social media buzz among those players and their fans? Think of the Fastest Hole –

Clearly some of these ideas are a little fanciful, but the point is that the future of format tinkering can go beyond mere scoring and match length. Doing so would allow us to look at golf (and golfers) through a fresh set of eyes, something genuinely new for the sport and intriguing for those who watch it.

And remember: if any of these ideas take off, you read it here first.