Golf365 Says: What Rory McIlroy has to do to win the US Masters 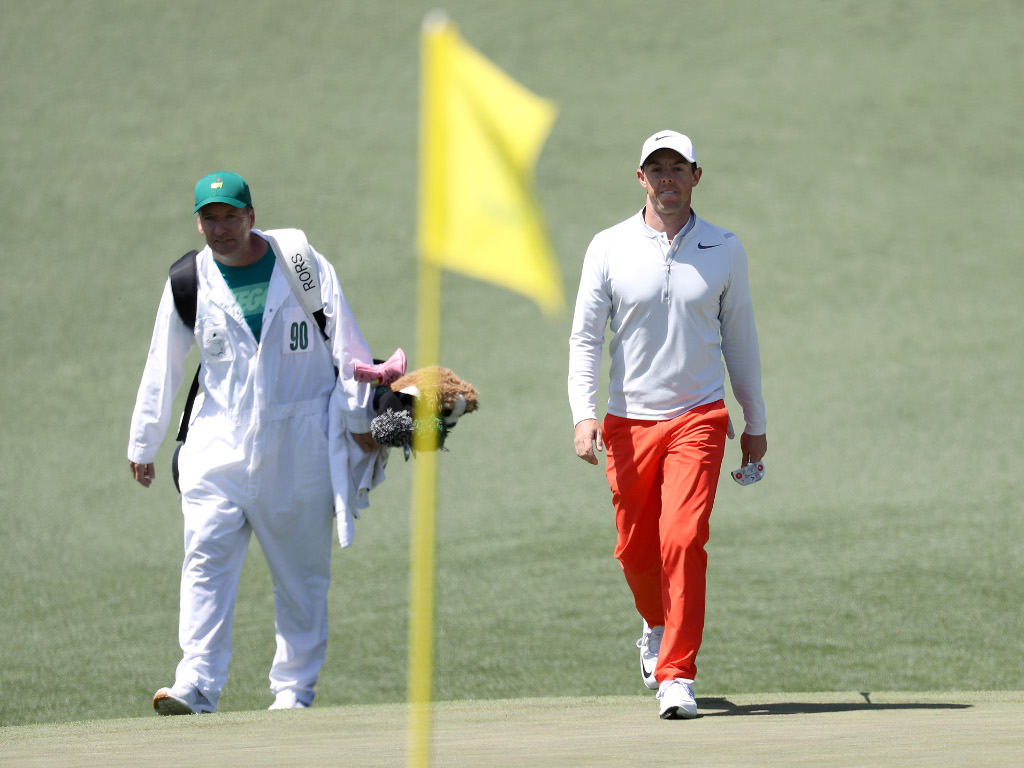 Dave Tindall looks at what has stopped Rory McIlroy winning the US Masters – and whether 2018 could finally be his year.

With a back-nine charge featuring the thrilling highs of a chip-in at 15 and a 25-foot birdie at the final hole, Rory McIlroy became a winner again.

His victory in the Arnold Palmer Invitational at Bay Hill was very much vintage Rory and ended a win drought that had extended back to the Tour Championship in September 2016.

Getting a ‘W’ in the bag was a huge boost for the Northern Irishman and, almost inevitably, catapulted him to the front of the US Masters betting.

The best shots from @McIlroyRory‘s victorious final round at Bay Hill.

Ah yes, Augusta National. The course that has tormented McIlroy more than any other.

It’s hard to imagine writing in 2018 that he’s still to slip his arms into the famed Green Jacket.

In 2011, following a hugely encouraging tied 20th on debut and a missed cut when out of form in 2010, McIlroy opened with rounds of 65, 69, 70 to power into a four-shot lead with 18 holes to play. His time had come. Rory was on the brink of becoming a major winner on a course that played into his hands.

The script was perfect but on an unbelievable Sunday afternoon, it was left shredded. McIlroy collapsed, made a now infamous visit to the white cabins to the left of the 10th tee where no golfer had been before and his final putt at 18 was for an unthinkable 8-over-par 80.

Rory showed his mental fortitude by coming out and romping to an eight-shot win in the U.S. Open two months later but that brutal experience at Augusta National stayed with him, the wounds re-opening on future visits.

Twelve months after his meltdown, McIlroy shot a Saturday 77 to end his hopes and in 2013 he shot himself in the foot again in round three with a 79.

The love-at-first sight relationship had fallen apart. McIlroy continued to express his love for Augusta National but it seemed a one-way street. He wasn’t getting it back.

Over the last four years, Rory has rebuilt his confidence on the hallowed grounds of the iconic Georgia venue but it’s been a slow process. Careful baby steps.

Rather than give the impression that he was about to re-write the past, McIlroy has come across more as a man preparing base camp, slowly getting a foothold on the mountain again. 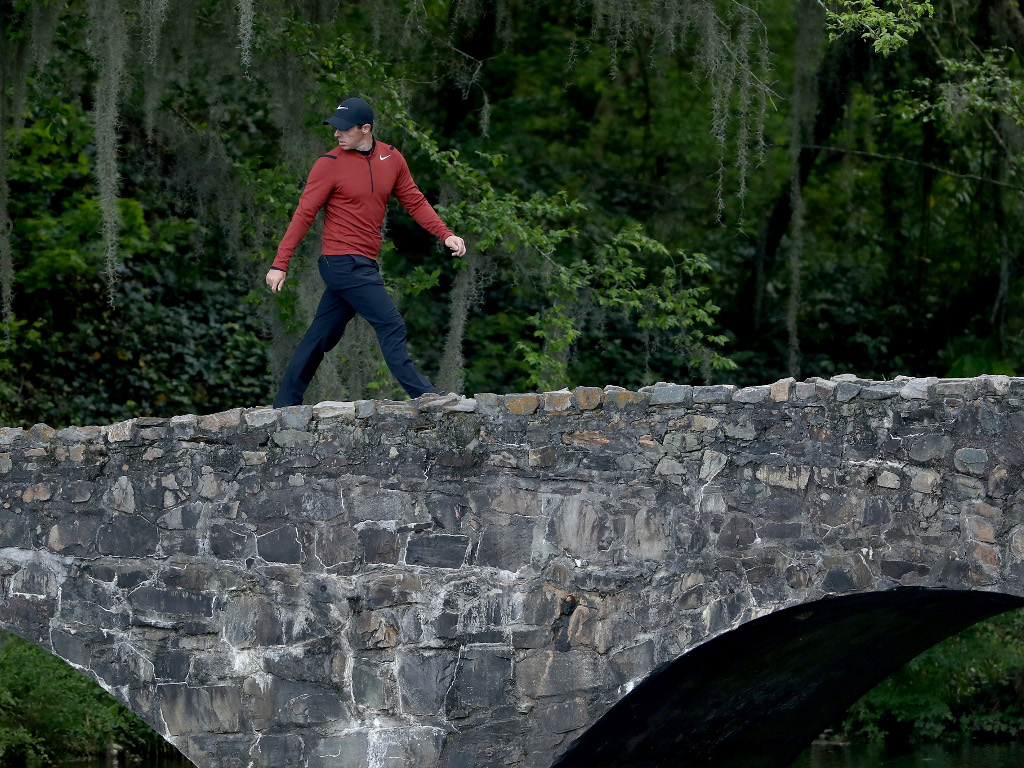 But after his win at Bay Hill, is it now time for the four-time major winner to launch a big assault on the summit?

It’s hard to underestimate the mental element to Rory’s failed Masters bids but a closer look at the stats shines a torch on other shortcomings.

Three huge keys to winning at Augusta National are hitting lots of greens in regulation, scrambling well and holing putts.

Sergio Garcia did just that last year, finishing second for GIR, sixth in Scrambling and 12th in Putting Average. His performance was very typical of a Masters winner.

A look at past results shows that winners have typically hit between 66.66% and 75% of greens in regulation, got up and down two thirds of the time (i.e. produced scrambling figures around 66.66%) and had a Putting Average (Putts Per GIR) of 1.8 or lower.

Far from being mentally spooked, it was the numbers that told you why he didn’t manage to finish better than tied 7th and tied 10th respectively. There were no spectacular mishaps, just a gradual sense of him not playing well enough.

Scrambling paints a brighter picture as his numbers have gone up from 48.1% to 66.7% to 80.8% (ranked 1st) at Bay Hill. In other words, Rory’s short game is trending the right direction.

Encouragingly, he was also second for Putting Average at Bay Hill (ranked 2nd) after a poor putting display at the Valspar.

His best greens in regulation performance of 73.6% came in 2015 and his fourth place that year remains his highest Masters finish. The cause-and-effect were obvious.

Jack Nicklaus has always stated that Augusta National is a second-shot golf course. If Rory wants to win this year’s Masters, he has to dial those irons in even more than he has been.

Winning at Bay Hill was big psychological boost but the bottom line is that he’ll have to hit more greens at the Masters than he did at Arnie’s event.

His game looks close but he’ll have to sharpen it further to make his 10th visit to the US Masters a winning one.

Golf365 quiz: How well do you know Rory McIlroy’s career?