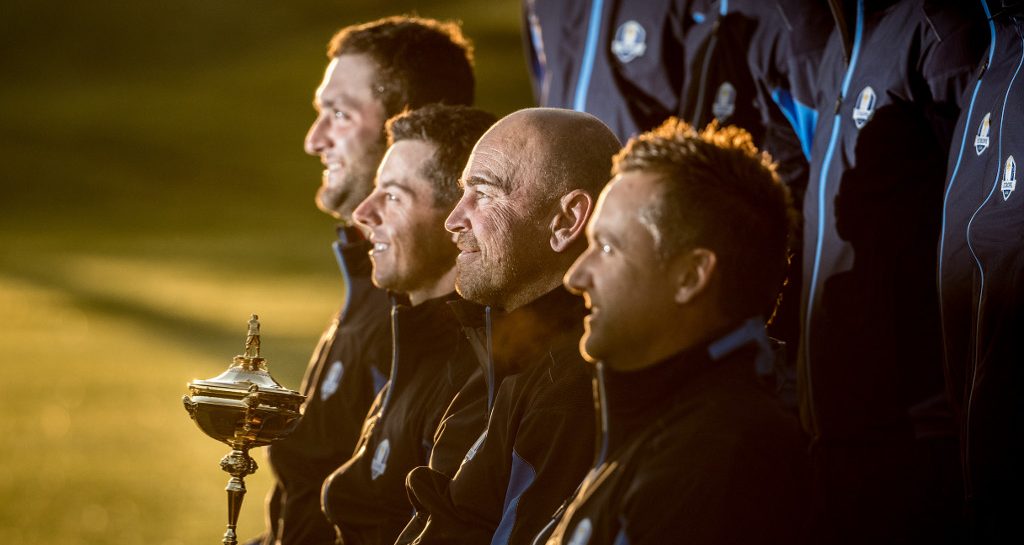 The Ryder Cup: it turns the ordinary golfer into an extraordinary one; it also transforms giants into dwarfs.

There is no better example of the former than Ian Poulter. The Englishman is a brilliant individual golfer, one far better than his reputation often suggests, but when tossed into the Ryder Cup cauldron he becomes world class. 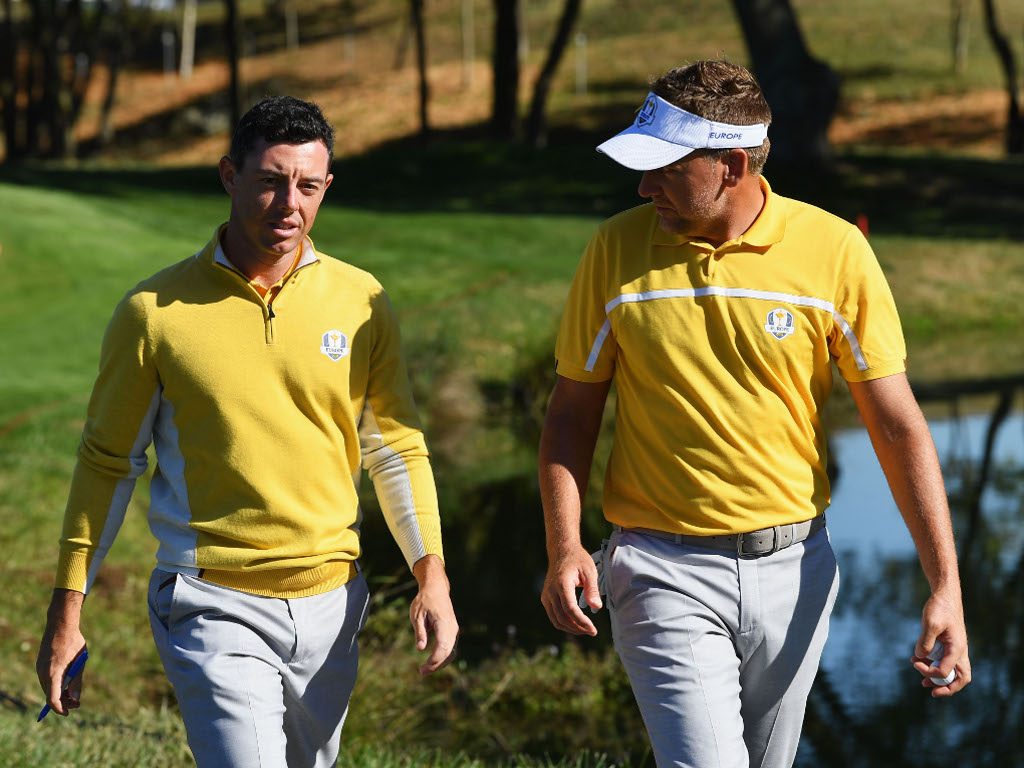 Why do these distinctions occur? Surely, some cry, we’re over-complicating matters. Is it not still a simple matter of hit ball, find ball, hit it again?

No, it’s not. Big doors swing on small hinges. Time and again we see that when responsibility subtly changes so do the results.

Colin Montgomerie was far from an under-achiever as an individual, even if he did fail to win a major championship, but in the Ryder Cup he was a colossus. What changed? One aspect was his relationship with his team-mates. 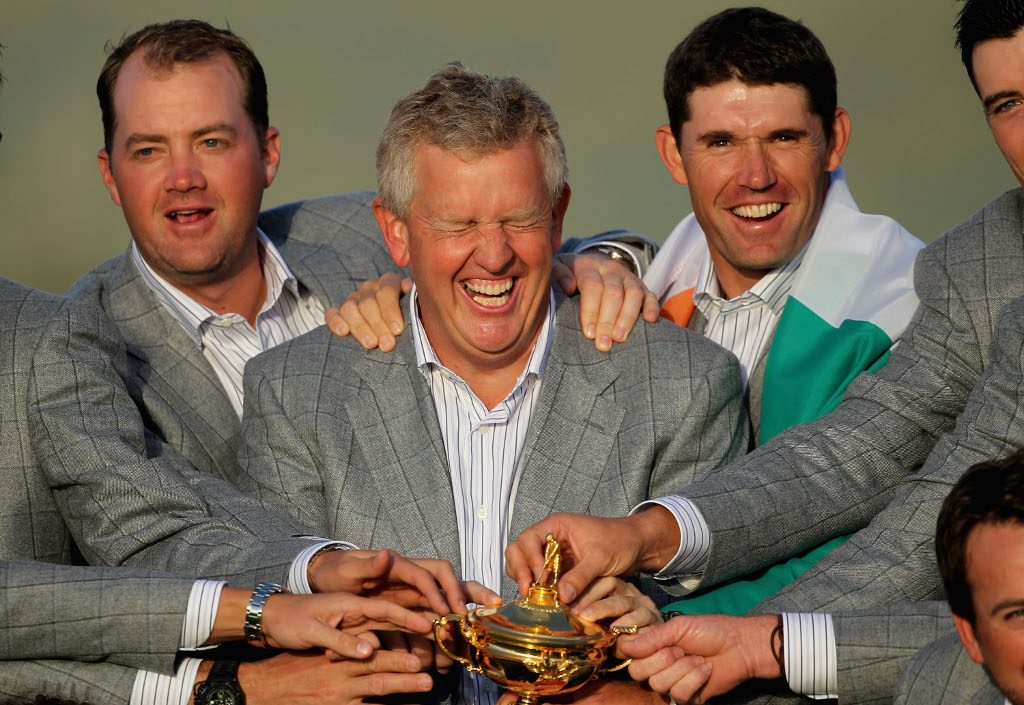 Socially awkward he was rarely part of the cliques and friendships of regular tour life, but for one week every two years he was coveted and cosseted, his quirks prompting fond smiles rather than rolling of the eyes.

As a consequence he felt loved and embraced, and with it came a remarkable leap in performance.

To further understand this golfing phenomenon it might make sense to look at other sports.

In athletics Great Britain’s 400 metre runners have long been solid performers, but the odd medal at the Olympics and World Championships has been the goal, losing finalists more common.

But team four of them together and magic dust is sprinkled from afar; with baton in hand the likes of Phil Brown, Todd Bennett, Brian Whittle, Kriss Akabusi and Martyn Rooney have confounded their personal bests to win medals, sometimes gold ones. 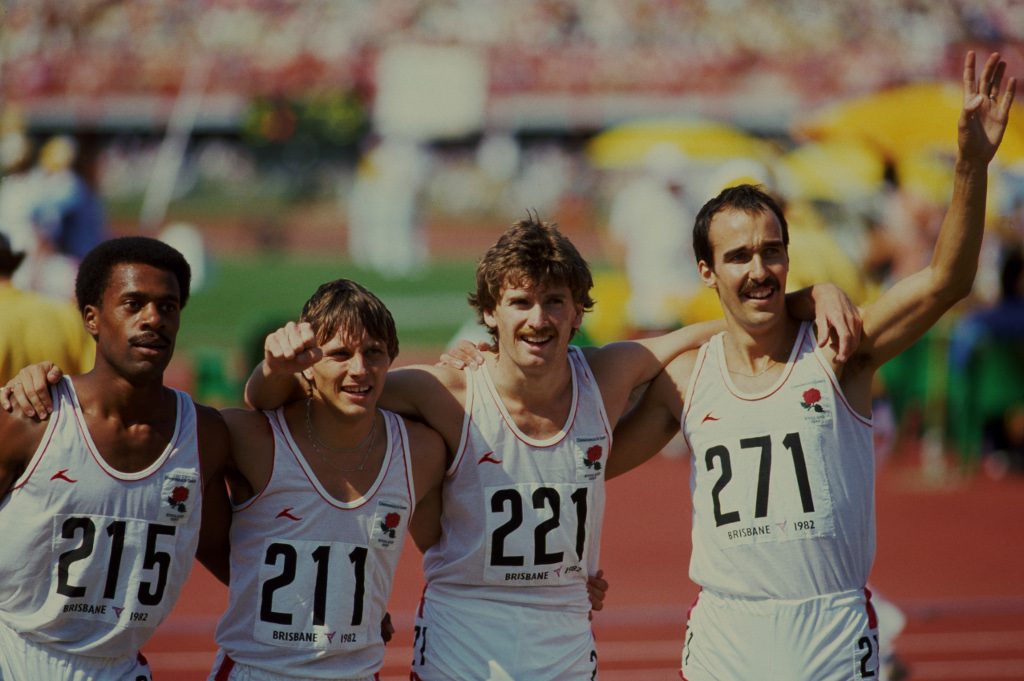 I once talked with Whittle about this and he explained it went beyond “doing it for his team-mates”. In his case he also thrived on running a lap on the shoulder of his rivals rather than penned into his lane.

Those words echoed round my head this week when Jordan Spieth was asked to discuss his team’s approach: “We will stay in our lane and focus on the stuff we keep talking about.”

On the one hand his allusion to track and field is a different one. He’s talking of remaining free from unnecessary distraction, but in another sense it highlights the difference in approach. The European who have thrived in this event, from Ballesteros to Poulter, never wanted to “stay in the lane”: they want, like Whittle, to be on the shoulder of their rivals, it is what fuels them. They also want the distractions; the crowd, their team-mates, the hullabaloo, it motivates them.

Football, too, offers insight into this altered dynamic. One reason English footballers have struggled with penalty shootouts? The nation’s belief in teamwork is endemic, English football fetishizes the collective. 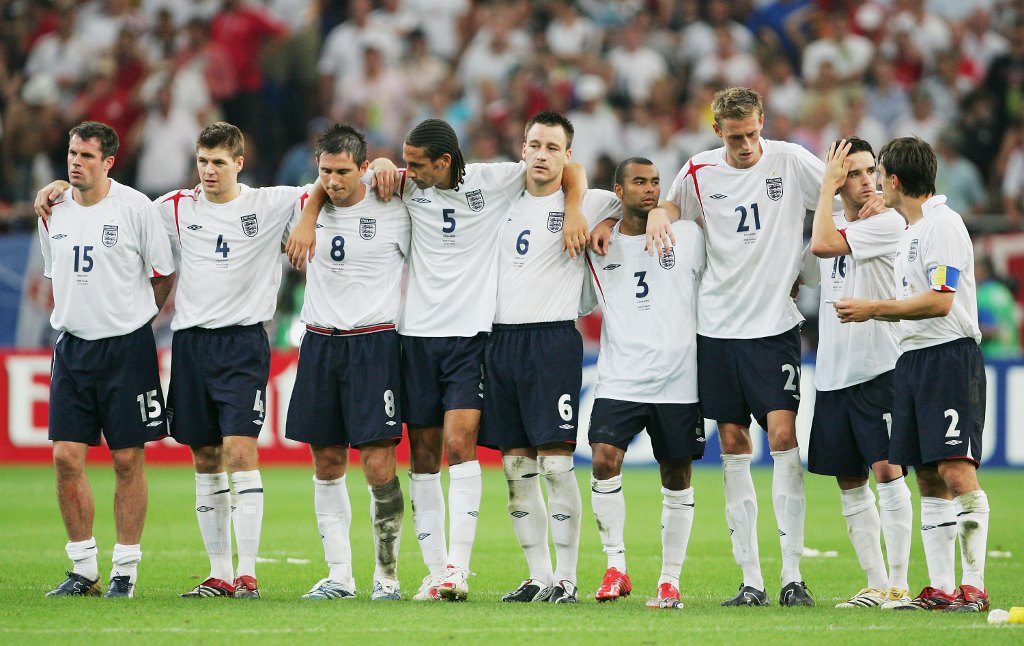 And when those players step out of the centre circle and make their way to the penalty spot they leave behind them not just the physical arm-around-the-shoulder of their team-mates, but the metaphorical one too.

They are suddenly thrust into an individual sport, an activity for which they have rarely been prepared. True, strikers have a natural selfishness and the greats the desire to take a game by the scruff of the neck, but for most, and the English especially, it is a very scary change in circumstances, one they struggle to cope with. It’s almost like the Ryder Cup in reverse.

And so to the first tee here in Paris on Friday morning. Who will stand tall? Who will run with the baton? We haven’t got long to wait to find out.