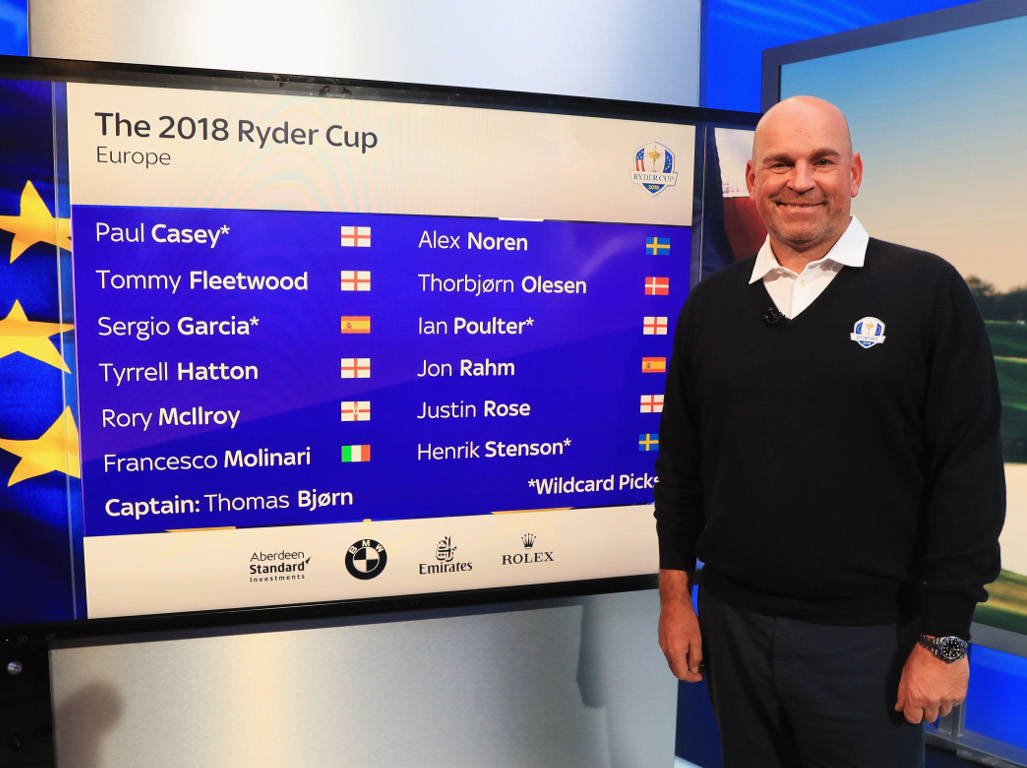 Matt Cooper introduces the 12 men who will attempt to regain the Ryder Cup at Le Golf National in Paris.

Has the physique of the Incredible Hulk and, quite often, the temper tantrums too. Moreover it’s very easy to imagine that he has spent many Mondays after a major championship wandering forlornly away from the host town, that mournful soundtrack haunting his every step as he bemoans his latest failure to keep his furious mood swings in check.

The doleful eyes and demeanour of a waiter in a black apron, late in his shift, on a beautiful piazza inundated with tourists in high season. Don’t be fooled however. There are few people in the world in better form to take your aperitivo order.

The second hot-head on the team, but subtly different. There is something both extremely petulant and also very funny about the Englishman’s fury and it has everything to do with his habit of expressing outright fury at inanimate objects. It’s not entirely out of the question that one day he will miss a putt, wave a raging clenched fist at the hole, stalk off camera and then re-emerge thrashing half a tree at a real or imagined imperfection in the putting surface.

Last seen in the Ryder Cup bouncing around Hazeltine like a five-year-old fed cake, sweets and fizzy drinks then let loose in a soft play centre. Wonderful stuff and quite a contrast with his debut in 2010 when he was expecting a bit of hit-and-giggle.

The golfing version of Bananaman. “This is Chesfield Downs Golf Club. And this is Ian, the assistant professional who leads an amazing double life. For when Ian plays the Ryder Cup an amazing transformation occurs. Ian … is … RyderCupMan! Ever alert for the call to action!” Even the colours work.

An early sign of Thomas Bjorn’s attention to detail will be the cap on Olesen’s head. Anything other than an over-sized flat brim will be taking his fellow Dane into unfamiliar territory.

If Thomas Bjorn vaguely resembles Parker from Thunderbirds, then Stenson and Noren are nothing if not the lost Tracy Brothers: neat, unflappable and world class in their chosen field.

The second coming of Tommy has been just about the most popular revival in golf. And “second coming” is about right. It’s not just the hair, or the beard, it’s also the bright blue eyes. He’s basically Robert Powell from Jesus of Nazareth, only wearing Nike clobber rather than white robes. 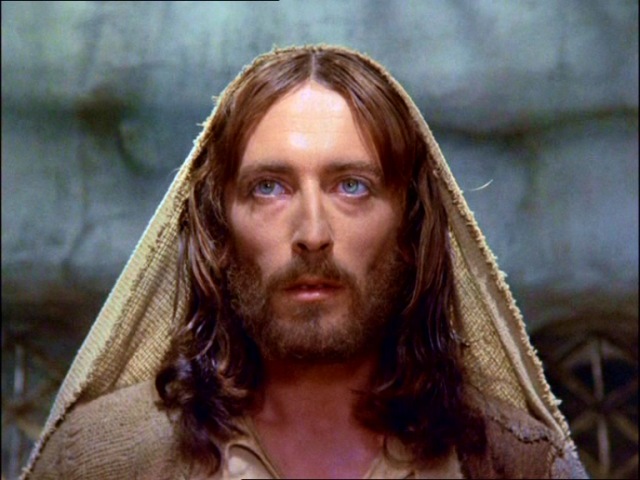 Friend of the stars.

Why did Thomas Bjorn pick him? It wasn’t for possessing the Ryder Cup’s most inscrutable poker face.