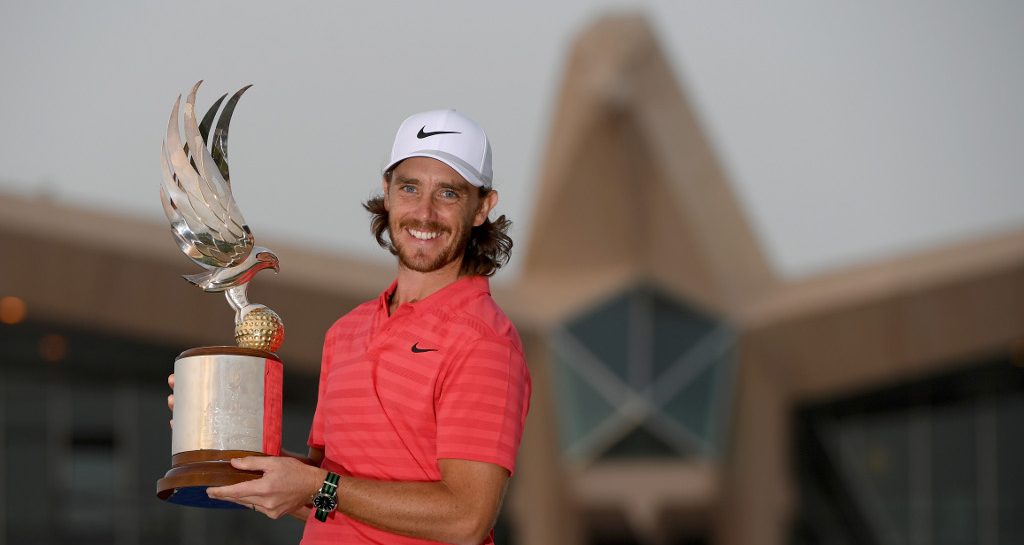 With the European Tour resuming its 2018/19 schedule next week, Dave Tindall looks at the upcoming three-tournament Middle East swing. 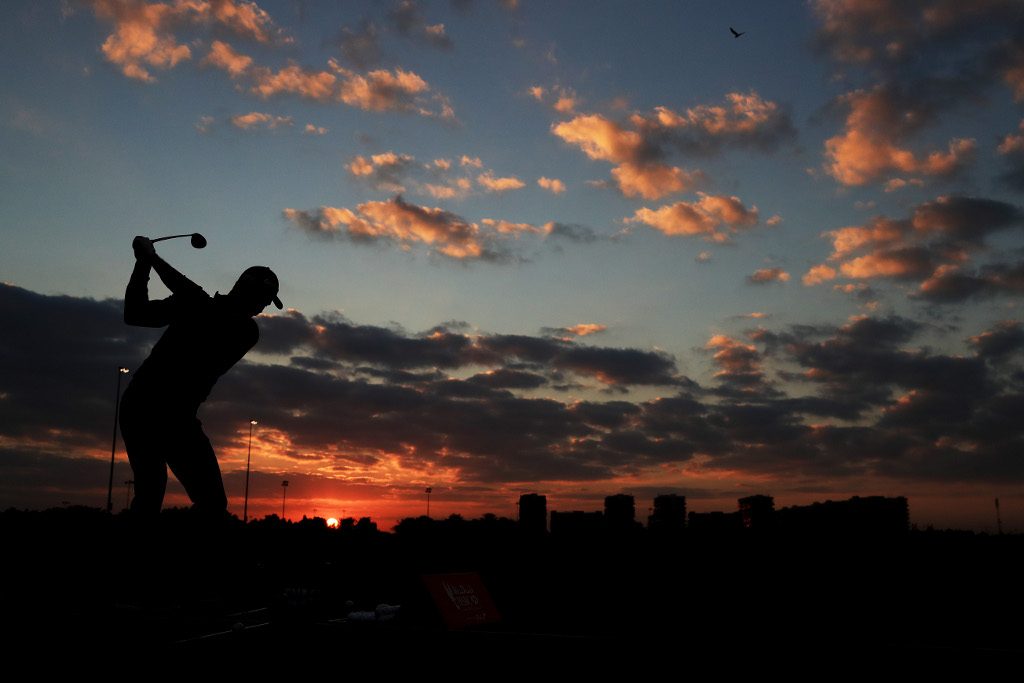 History: American Chris DiMarco was the winner of the inaugural event in 2006, shooting 20-under to beat Henrik Stenson by a shot with Sergio Garcia in third. 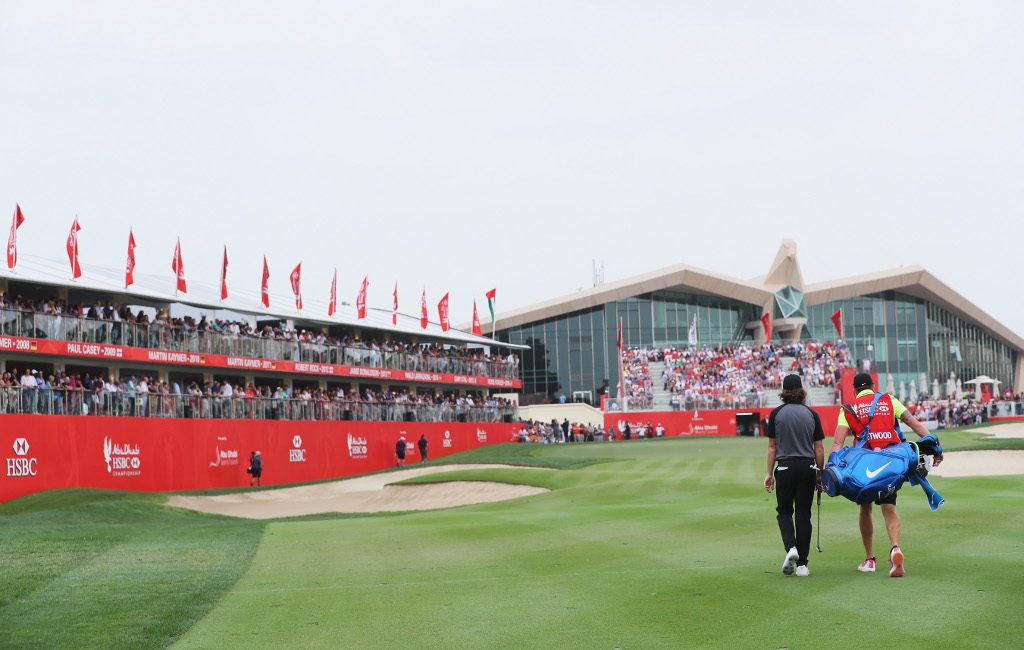 Tommy Fleetwood is seeking a hat-trick of titles after winning for the last two years while Henrik Stenson continues his perfect attendance record by lining up in Abu Dhabi for the 14th straight year.

American big guns, Brooks Koepka and Dustin Johnson, also make the trip. DJ is here for a third crack after finishing runner-up on debut in 2017 and T9 last year. Koepka played the event for the only time back in 2014 but missed the cut after rounds of 77-73. That said, he was ranked 93rd in the world at the time. Now, he’s No.2.

What else? As usual, this tournament marks the start of the official European Tour fantasy game. It’s the same rules as last year. Pick six players and nominate a skipper whose earnings count double. And finally, note that the event runs Wednesday to Saturday so get those teams entered on time. 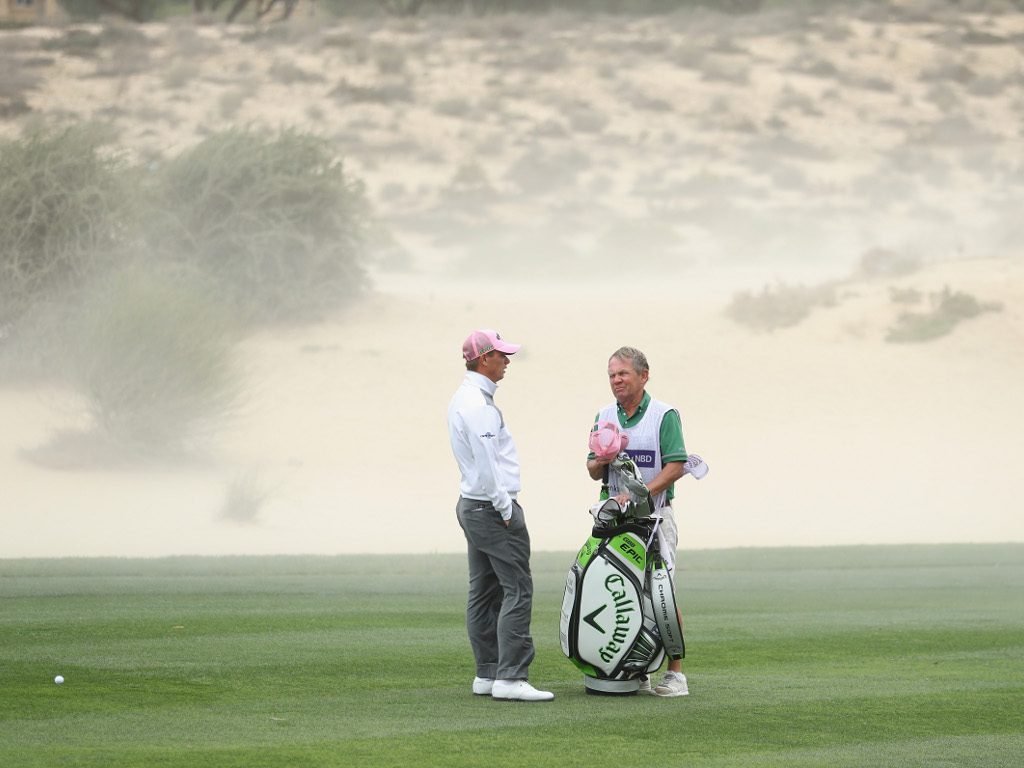 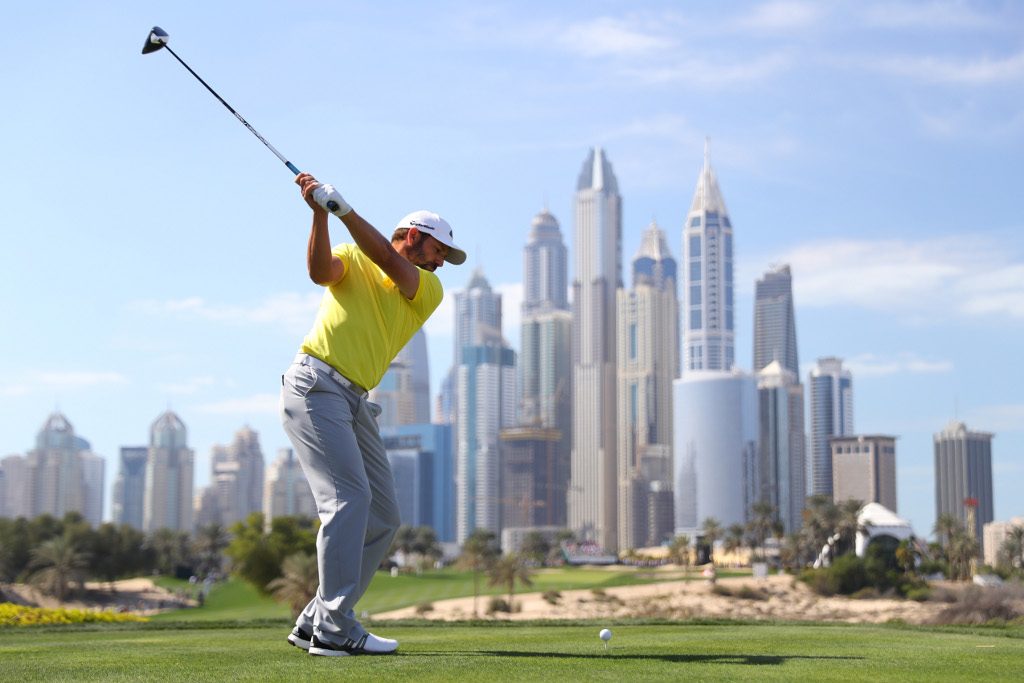 DJ and Koepka step aside, leaving current World No.5 Bryson DeChambeau as the big-name American in the field. The 25-year-old played this event in 2016 as an amateur, finishing tied 18th.

It’s a similar cast to Abu Dhabi, with Tommy Fleetwood and 2007 champ Henrik Stenson teeing it up again while Sergio Garcia, the 2017 winner, makes his first appearance of 2019. Once again, no Rory (two-time winner).

What else? Two of the last three champions, Danny Willett and Sergio Garcia, won here and then went on to win the US Masters three months later. 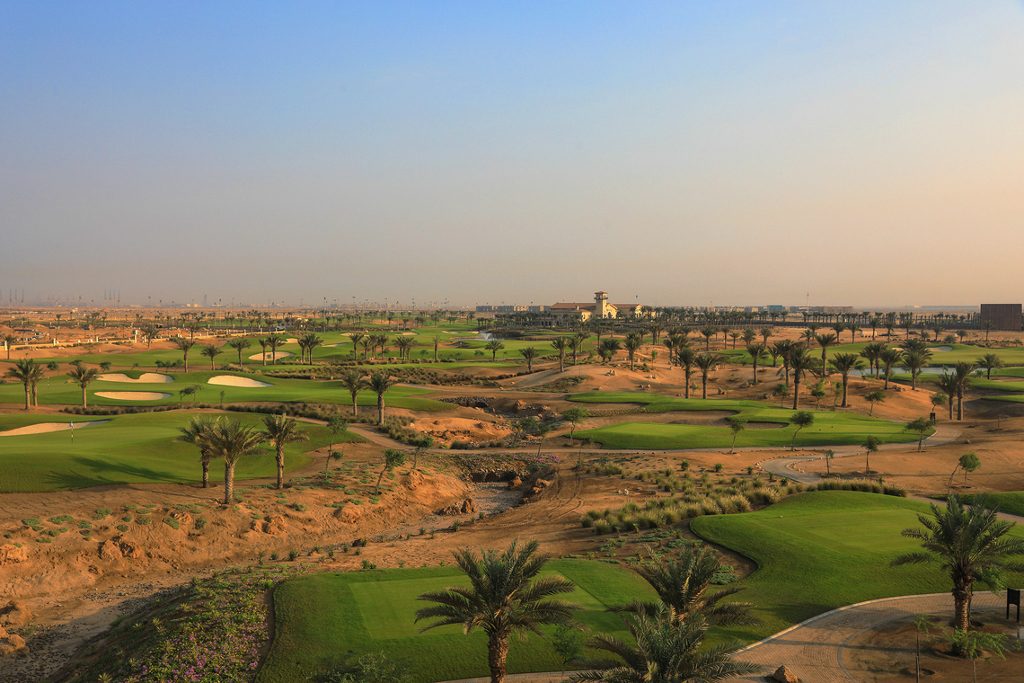 History: There isn’t any. This is in the inaugural edition and marks new territory for the European Tour. The tournament takes place within King Abdullah Economic City at Royal Greens Golf & Country Club, a par 72 created by London-based European Golf Design which is situated along the Red Sea coastline. 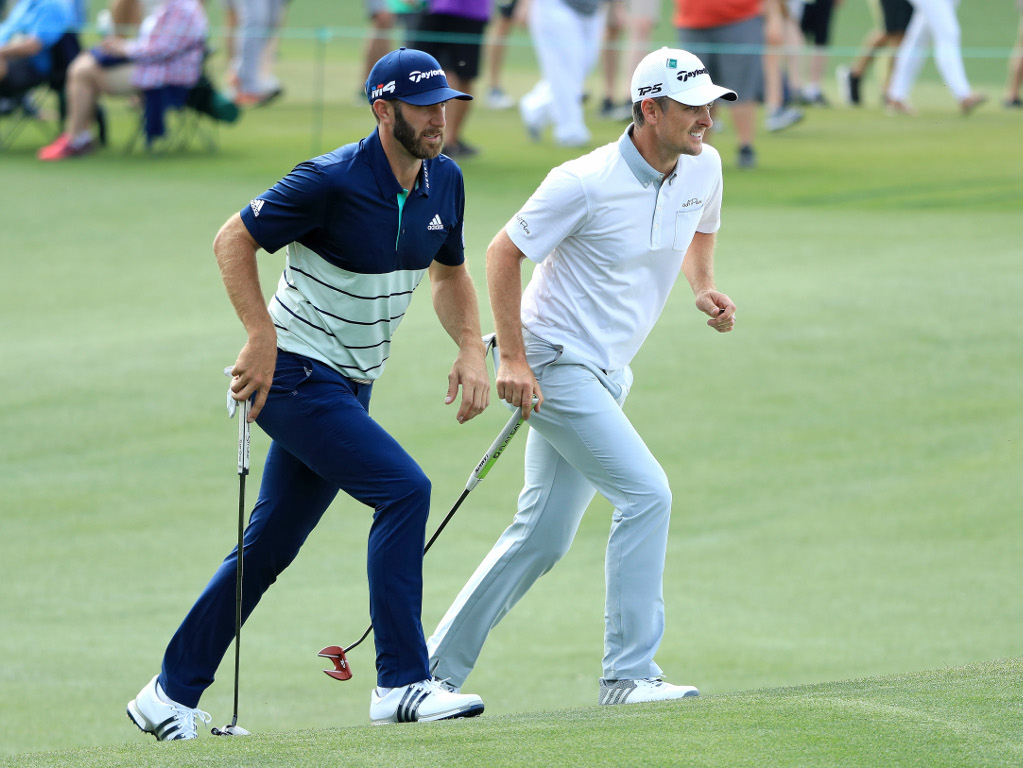 The Saudis want to make a statement and they’ve achieved that ambition by persuading two of the last three World No.1s – Justin Rose and Dustin Johnson – to headline the field.

Masters champion Patrick Reed is also jetting in while Sergio Garcia, Henrik Stenson and Ian Poulter have also been confirmed on the tournament’s official website.

Also taking part: The full 132-man field is yet to be published.

What else? Saudi Arabia’s current standing on the world stage means there is already controversy surrounding the event. One Irish writer has called for a media boycott while others on Twitter are taking a dim view of any player taking part.