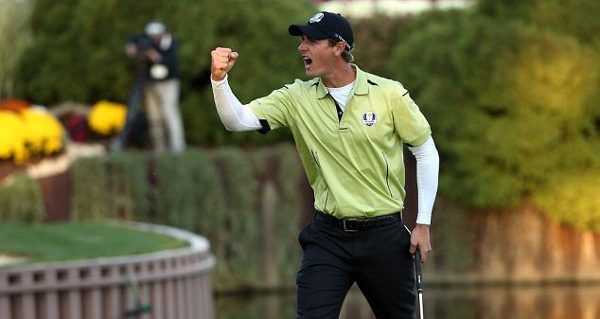 Nothing Nicolas Colsaerts has achieved in golf has been done by the book.

He won a European Tour card a few days after his 18th birthday without really thinking about it.

He showed up on tour more or less clueless.

He fell off the circuit and into a three year cycle of nightclubbing.

He bounced back to claim success at the highest level.

He made more birdies than any other Ryder Cup rookie has.

And then he got bored of the PGA Tour.

It’s a whirligig story and features in the latest episode of The Round podcast, commentator Richard Kaufman’s excellent series of interviews which always reveal something new about the game.

For Belgium’s Colsaerts, the round in question is the first series of fourballs in the 2012 Ryder Cup, when he made his debut alongside Lee Westwood against Tiger Woods and Steve Stricker.

Just three years after a period of “going out of control” off the course (more of that later) he was watching the first morning foursomes pairings hit from the first tee and noting that the best players in the world were struggling with the pressure.

“It allowed me to know that I could hit a disgusting shot myself that afternoon and not feel out of it,” he explains.

Later, on the putting green ahead of facing that first shot, he was discussing with his partner who would hit first. “F**k it,” he told Westwood, “I’ll go first.” 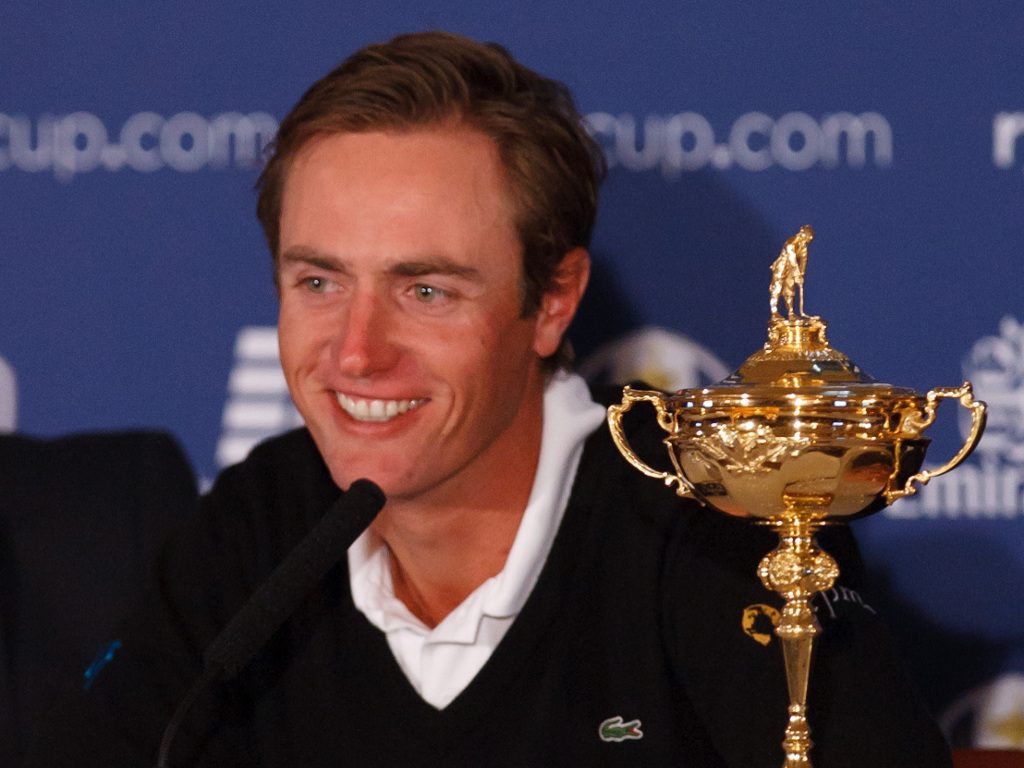 He admits he was still shaking ten minutes later but had an awareness that despite this he had his feel. It was a sharp observation: “I went on to make eight birdies and one eagle.” It was a record for a Ryder Cup first timer.

Beyond that one round, as usual, Kaufman teases out the life story of his guest and what a yarn Colsaerts has to tell.

After becoming the second youngest winner of a European Tour card in 2000 his first weeks on the circuit were “like a sitcom” he admits.

“My first event was in Johannesburg. It took me five holes to realise we were at altitude. I flew every green by 20 metres. The whole experience (that year) was a shock, it was never going to work.”

The next few years were spent “regressing” and as he played golf on the third tier in France his off the course lifestyle was hectic.

But Colsaerts is unapologetic about this period. “There was a lot of nightclubbing and a lot of fun. I had to go through it, to live that life.”

At the end of 2009 he was persuaded to attend a French golf camp in Australia and it turned his career around. He returned to the Challenge Tour, finished third in the rankings and in 2010 feels his old friends on tour “saw a different me, I was managing my time better, doing the right things”.

His form earned him a shot at the PGA Tour and yet he felt like a square peg in a round hole.

“Was it too early for me? Maybe. Should I have had one more year in Europe first? Maybe.

“It was a very different environment to the one I was used to. Except for the golf I was bored.

“The buzz of the event on the PGA is amazing and you feel lucky. You feel like you’re playing for Real Madrid. You ask for one thing and you get five.

“But I lived in downtown Brussels and had an endless choice of how to live.”

Eventually he would quit America and it took a journey back to Europe to provide the first clue of what it was doing to him.

“I returned for Wentworth, checked into my hotel and put Sky Sports on. It was from the PGA Tour. I pictured myself on a classic American road, hotels and fast food joints down each side … and I got the shakes.”

It’s not your average golf pro tale and to hear it in full, click here –