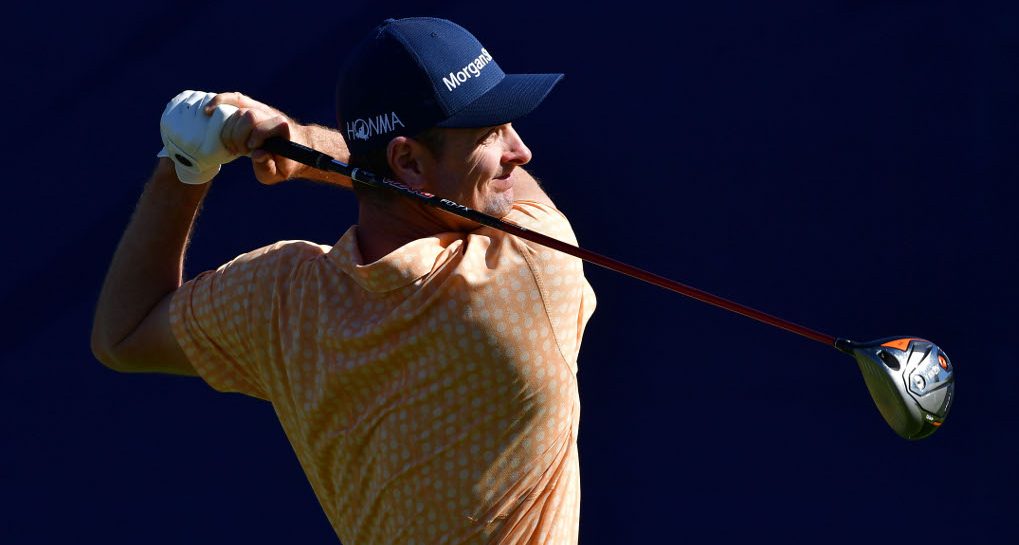 The cream rose to the top in the world of golf last weekend as both the events on the European and PGA Tours were won by the highest-ranked player in the field.

World No.1 Justin Rose cemented his position at the top of the charts with victory at the Farmers Insurance Open in California and World No.5 Bryson DeChambeau scored a superb win in the Dubai Desert Classic to…… stay at No.5.

There seems something not quite right about the latter. That was DeChambeau’s fifth worldwide win in his last 17 starts. And he got more world ranking points for that Dubai victory than he did for his win at the PGA Tour’s Shriners Hospitals for Children Open so it wasn’t as if a European Tour win didn’t register much.

Here’s the current state of play:

Of course, those who know that the Official World Golf Rankings are worked out on a sliding scale over two years are less surprised that DeChambeau didn’t move up. The four players above him – Rose, Brooks Koepka, Dustin Johnson and Justin Thomas – have plenty of points in the bank so aren’t easy to pass.

And yet it niggles. If you get involved in a ‘who’s the hottest player on the planet?’ debate, DeChambeau would surely poll a large chunk of the vote. Should that not be reflected better in the world rankings?

If we’re left unsatisfied, are there other measures which offer a truer reflection of his trophy burst over the last six or seven months?

The obvious point of call amongst golf number geeks are the Sagarin rankings.

The main difference between Sagarin and OWGR is that the former are calculated over one year rather than two.

The exact mechanics are complex but this is a decent definition: Jeff Sagarin’s rating system is based on a mathematical formula that uses a player’s won-lost-tied record against other players when they play on the same course on the same day, and the stroke differential between those players, then links all players to one another based on common opponents. The ratings give an indication of who is playing well over the past 52 weeks.

A more accurate measure of recent form then? Here’s how they compare to the official rankings.

DeChambeau’s second place certainly seems a truer reflection but there is plenty of strange sprinkled in there too. Fowler at 5? Emiliano Grillo (World No.48) above Leishman? And where on earth are Francesco Molinari and Xander Schauffele?!

But what about a thermometer check over an even shorter period. After all, plenty can happen in a year.

As DeChambeau’s ‘false’ ranking was the starting point, let’s use his victory in June’s Memorial Tournament – the first of his five recent wins – as ground zero and compile a list of world ranking points gained since the start of that week (Week 22 in 2018) to compile a new list. Here’s how the current OWGR top 20 would re-order.

If looking beyond this top 20….

Yay! At last, DeChambeau hits No.1! It’s very tight between ‘The Scientist’, Rose and Koepka but that seems fair enough given their outstanding play/achievements over the period.

Flaws? One obvious point to raise is that there’s a big difference between how many tournaments everyone’s played. Obviously, using this measure, the more you’ve played, the more chance you’ve had to accumulate points.

Here’s how many times the top 20 (+ Woodland and Kuchar) have teed it up starting from Memorial week:

Tommy. Have a rest! Tiger’s limited schedule is understandable but Rickie and Jordan need game-time.

What do we do with all this info?

It’s hard to say. Hopefully it provides some ammunition in a debate and maybe it’s useful for betting and fantasy purposes.

There is certainly no perfect measuring system but, if I’m a Sagarin fan, I’ll be backing Grillo at 66s to win this week’s Waste Management Phoenix Open rather Rahm at 7/1!