Majors predictions 2019 (let’s see how Dave Tindall did shall we?) 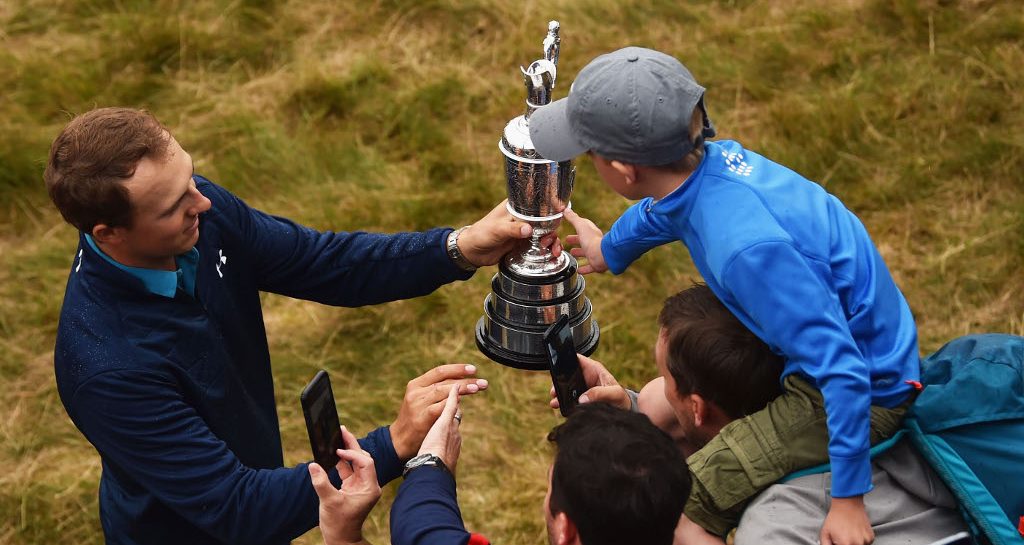 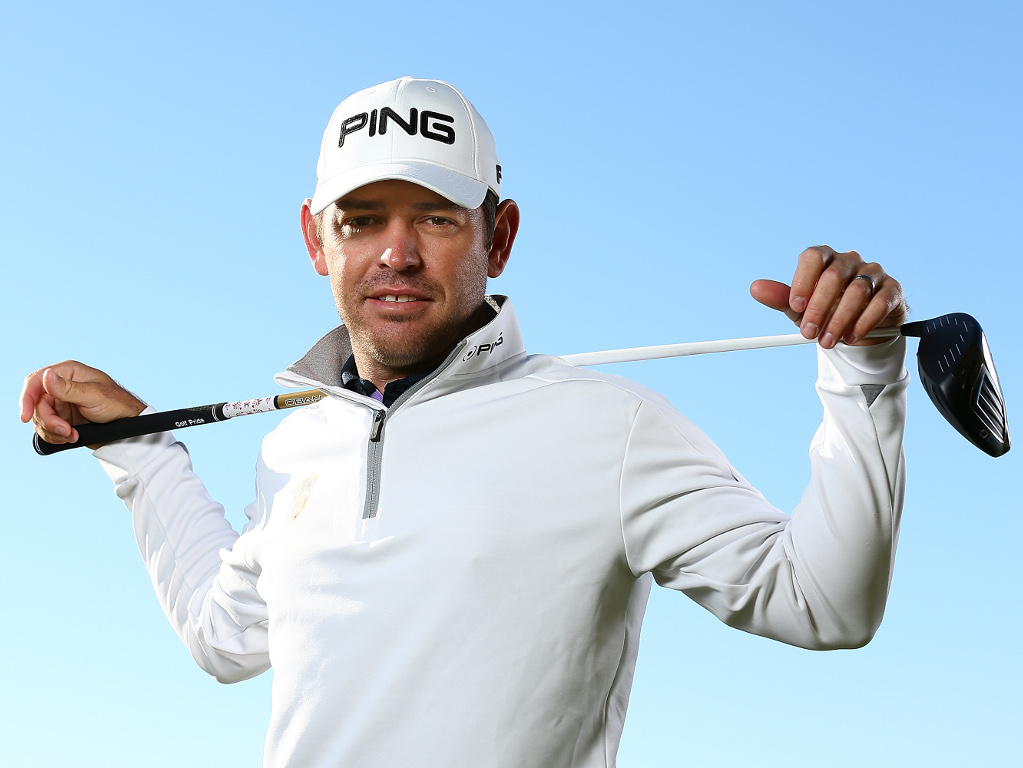 After 10 unsuccessful attempts which featured several misses, Louis Oosthuizen finally ticked something off his bucket list in December 2018. He won his own South African Open.

It’s quite a career he’s put together but there’s still one glaring omission – winning for the first time on U.S. soil.

You’d have to say it’s slightly ridiculous a man of his talents hasn’t managed to do so but, if there’s an obvious place for Oosthuizen to right that wrong, it’s Augusta National.

The sweet-swinging South African lost a play-off there to Bubba Watson in 2012 after famously making an albatross early in the final round and he’s posted some solid finishes the last four years with 25th, T19th, T41st and T12th.

As well as winning the 2010 Open at St. Andrews, Oosthuizen owns the full-house of runners-up finishes in majors so he’s come mighty close to breaking his American duck on the biggest stage of all.

It means he’s a legitimate contender for all of them although I always think he has a great game for Augusta, his third place on the PGA Tour’s scrambling stats in 2018 showing that the World No.25 has the necessary magic in his wrists which has been a vital component of so many Green Jacket winners.

“I know I can play well around this track,” said Oosthuizen a couple of years ago after making a hole-in-one on the 16th and I expect him to challenge again this year. 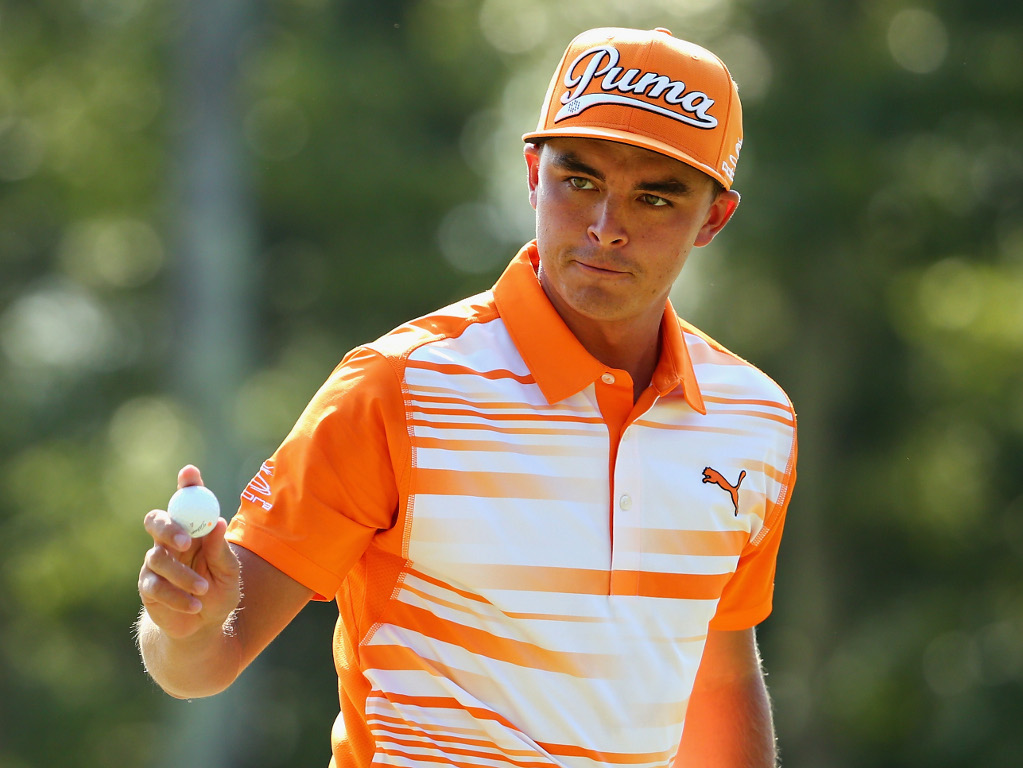 No, I haven’t got the order wrong, this year the USPGA moves from August to a May slot.

While that’s a first, the event is going to venue we know well from previous majors.

A common link? All four are American. In fact, look at the top threes from that quartet of tournaments and only two non-U.S. players made the podium.

If it’s a home-soil player we’re looking for, I have to put forward Rickie Fowler at 25/1 with this golf betting website.

Now 30, Fowler has contended numerous times at this level. Eight top five finishes have offered plenty of profit for each-way backers even though it’s been frustrating he couldn’t get his nose in front on the line.

Fowler didn’t make the cut in the 2009 US Open at Bethpage despite shooting 68 in round two but he was T24 in the 2012 Barclays and T7 in the 2016 edition of that same event, leading after 54 holes before slipping back on Sunday.

“It’s a lot of fun to play in front of loud crowds,” said Fowler two years ago so the raucous New York galleries will get him pumped whereas they could distract others.

A couple of final points. I like that two of his four PGA Tour wins have come in May so the calendar shift for this event could really suit him. One of those May victories came at Quail Hollow which has some strong correlating form with Bethpage so the planets could be aligned for Fowler’s big breakthrough. 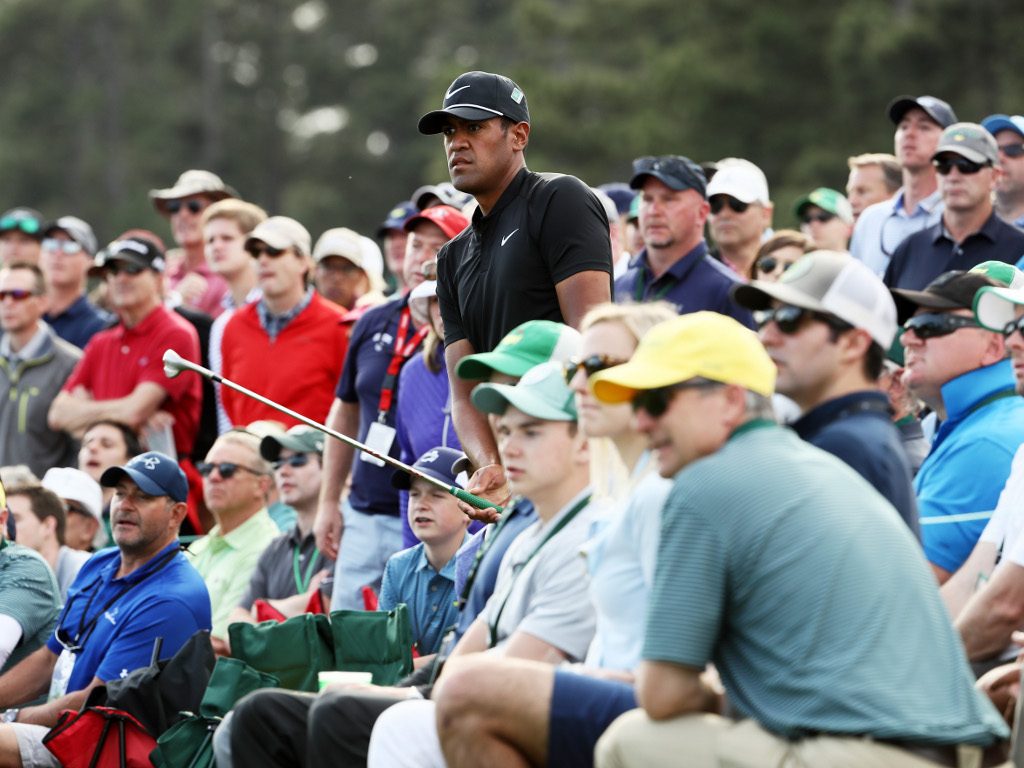 A lot of eyes will be on Tiger Woods with the tournament returning to iconic Pebble Beach, the scene of his astonishing 15-shot US Open victory in 2000.

Woods, who contended heavily in the final two majors of 2018, is a top-price 12/1 to return to the California links and win again 19 years on.

I’m going to look further down the betting, though, and plump for 66/1 Tony Finau.

The monster-hitting American has some notable form by the coast, so should be able to handle the wind if it picks up.

Finau was a serious mover up the world rankings this year, ending it in ninth spot after a string of high finishes even if a win eluded him.

That lack of a victory may put some off but Finau looks to have both the game and, crucially, the temperament to handle the big stage.

His record in the majors shows that. He played his first two in 2015, finishing T14 at the US Open and T10 in the USPGA and in 2018 he cracked the top 10 in the first three with T10 at the US Masters, solo fifth in the US Open at Shinnecock and T9 in the Open Championship at Carnoustie.

He’s played the PGA Tour’s AT&T Pebble Beach National Pro-Am just once but was a decent tied 23rd and the stats show he’s a strong putter on the bumpy Poa Annua greens which are part of the puzzle at Pebble.

The final act of the 2019 majors season will be played out in Northern Ireland as the Open Championship heads to Royal Portrush.

It last hosted the event in 1951 although we got another glimpse of the famed links when Jamie Donaldson won the 2012 Irish Open held there with 18-under.

It suggests this is where the now 43-year-old Tiger may have his best chance. If you agree, he’s a best of 14/1.

I’m going to take a chance on a player at a three-figure price and back Thorbjorn Olesen at 100/1.

The Dane went up a level in 2018, showing some superb form from June onwards to qualify for the Ryder Cup team.

Over his final 15 events, Olesen posted a win, a second, a third, a fourth, a sixth and two sevenths to finish eighth on the Race to Dubai, just behind Rory McIlroy.

A strong player in the wind – he grew up in it and relishes the challenge – Olesen has already flashed his talents in the Open with T9 at Royal Lytham in 2012 and T12 at Carnoustie in 2018.

He’s also made the top 10 in two of the last four Irish Opens, posting T6 on the links of Ballyliffin back in June.

Up to 43rd in the world rankings, he’ll be back at Augusta National again this year (T6 on Masters debut in 2013) and there’s a fair chance the 100/1 currently available for The Open will be long gone when he starts his Claret Jug bid in July.

US Masters: Louis Oosthuizen at 66/1