PGA Championship: Crunching the numbers to find the best bets 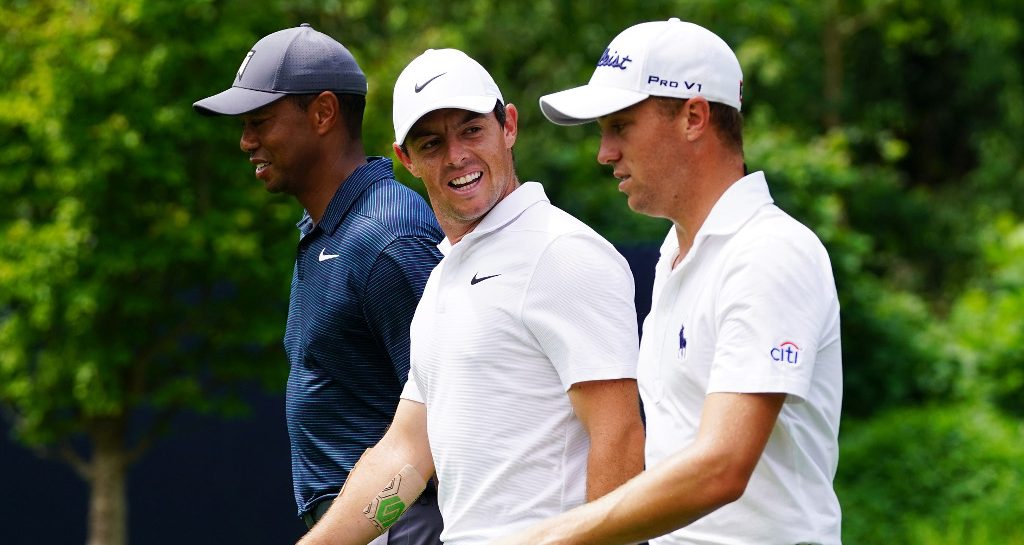 Dave Tindall and Fantasy Golf Metrics study the stats to find out who could be a likely winner at Bellerive this week.

FGM: We did not use any of the results at Bellerive from prior events this week. We considered using the 2008 BMW but it would have been such a limited sample size to go off of we felt it would be better suited to use prior PGA Championships to provide more results and simulated circumstances.

GOLF365: Heavy rain at Bellerive in the build-up means the course is very soft. The feeling is that it’ll play into the hands of the big hitters so have you made an adjustment for that? 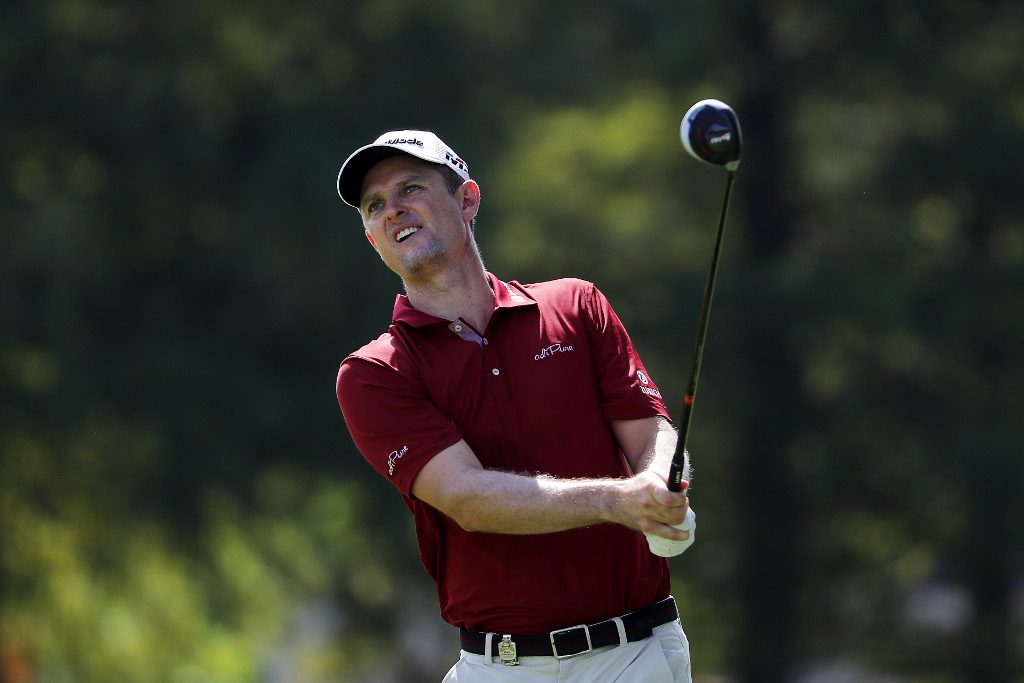 FGM: We haven’t made an adjustment to “increase” our love for big hitters but I would argue it could make it tougher for less than average distance players. The weighting of SG-T2G and SG-OTT we’re using this week lends itself to ball strikers who are generally more power players so that was factored in even before the rain.

GOLF365: What have you identified as the key metrics at Bellerive?

FGM: Each week we post a standardized weighting of Key Stats that generally include SG-T2G, SG-Putting, and additional factors. Here is the table for Key Stats:

We generally include Birdie or Better % and Average Proximity but adjust the weighting. Par 4 Scoring was included due to the Par 70 set up including 16 Par 4s instead of 14. Obviously Par 4 scoring is important every week but that’s a bit of a given. This week with a major setup we felt it was important to focus on it a bit more. As for SG-Off The Tee, we generally use only Driving Distance or Driving Accuracy when keying in on OTT metrics but because Bellerive is long and tight in spots we felt players would be able to gain from a solid mix of both or just dominating one aspect. 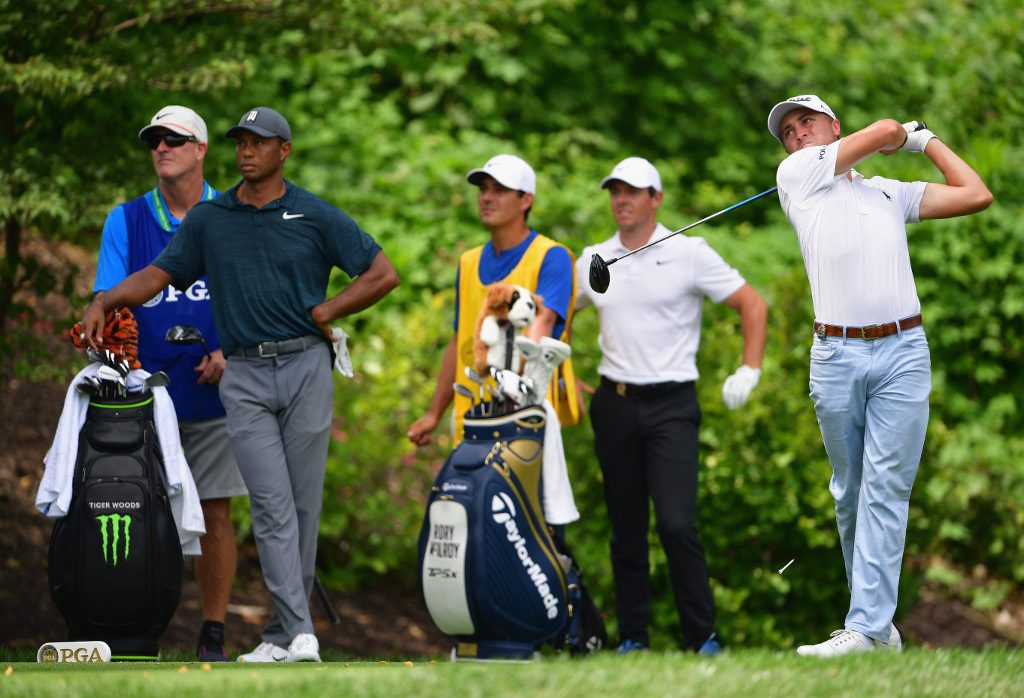 GOLF365: Justin Thomas won last week and is also the defending champion? Does that carry any extra positives or negatives. For example, very few players not called Tiger are able to make successful defences in majors?

FGM: If we’re going to assume that winning the week before an event is bad for the following week’s chances, I think this one-two of the WGC-PGA is the least of concern. It’s a short field no cut event and I think the focus for many of the players is generally on the PGA anyway. I only look at it as a positive for Thomas because it shows he’s going from just playing well to playing at an elite level again.

GOLF365: Rory McIlroy says PGA set-ups suit him and the record shows it. He’s won this event more than any of the other three majors. Do you give plenty of credence to past PGA Championship form despite the tournament moving around to different courses?

FGM: We do look at prior PGA venues in our model the same way we consider prior Opens and U.S. Opens but don’t factor it quite as much as a week where the course has been the same every year. We do feel there’s something to be said for similar “set up” and also using prior majors for “course history” because it shows whether players have been able to compete at the highest level.

GOLF365: Jon Rahm’s record in the majors is causing some concern after he missed the cut at both Shinnecock and Carnoustie. He still has only one top 20 from his nine starts in the majors so does that bump him down a few spots? 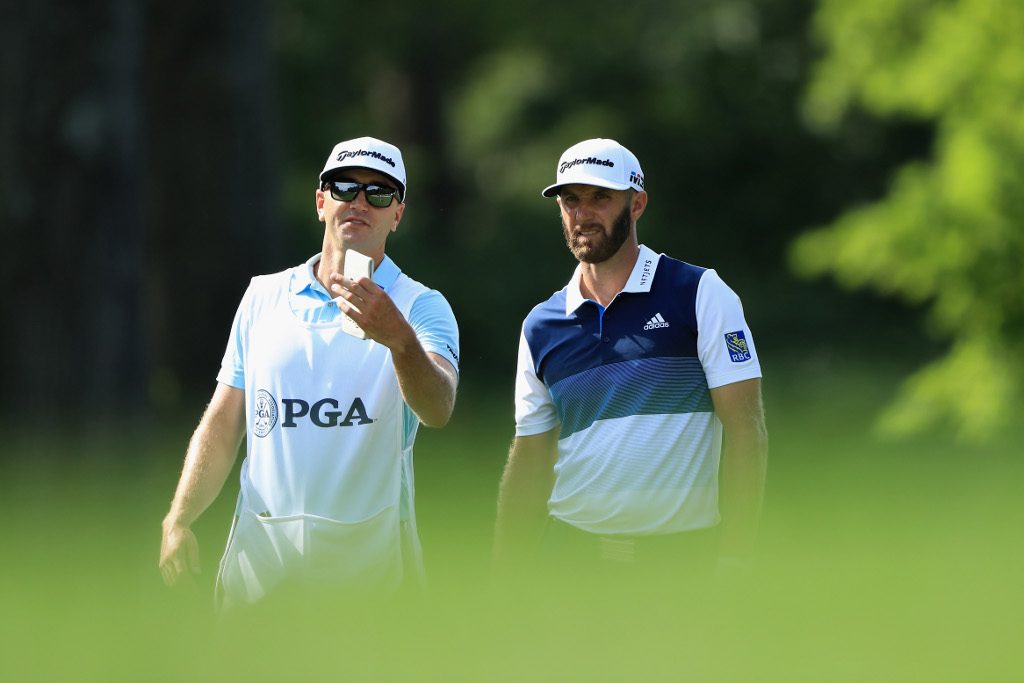 FGM: No I think we can point to the recent form which has been strong for the most part: 17th last week at the WGC, 4th and 5th at the Irish and French Opens. Carnoustie was disappointing but I think he just needs to get out of his own way. He’s too talented to ignore. He didn’t end up in our Top 10 but he did make the Top 20 so we’re expecting him to play well.

GOLF365: Before you reveal your top 10, we’ve noted that the player ranked 2nd on your list has won the last two majors. Brooks Koepka slotted in at No.2 on your list at the US Open and took victory and Francesco Molinari, to a few raised eyebrows, was ranked No.2 for The Open and went on to lift the Claret Jug at Carnoustie. Firstly, congratulations! Secondly, who is second on the list for the USPGA?!

FGM: I think this would be fitting, but Tommy Fleetwood comes in second this week on the Survival Guide. He’s arguably in better form than anyone on the planet, especially in terms of consistency.

GOLF365: The obligatory Tiger question…. did hard and fast Carnoustie represent his best chance of winning a major this year or does his strong performance there act as a useful dress rehearsal and make him more likely to win at Bellerive?

FGM: I think it’s pretty clear Carnoustie was his best shot at a Major this year but I think he still has a good shot at winning an event before the end of the season. It may very well be a FedEx Cup Playoff event which I think would be a great springboard to build off of heading into the 2019 major schedule.

GOLF365: Any surprise sleepers that came close to the top 10?

FGM: Ross Fisher came in at 16 and I think that was a bit of a surprise. Phenomenal ball striker though and has been playing well as of late.