Five must-watch groups at the 2018 US Open 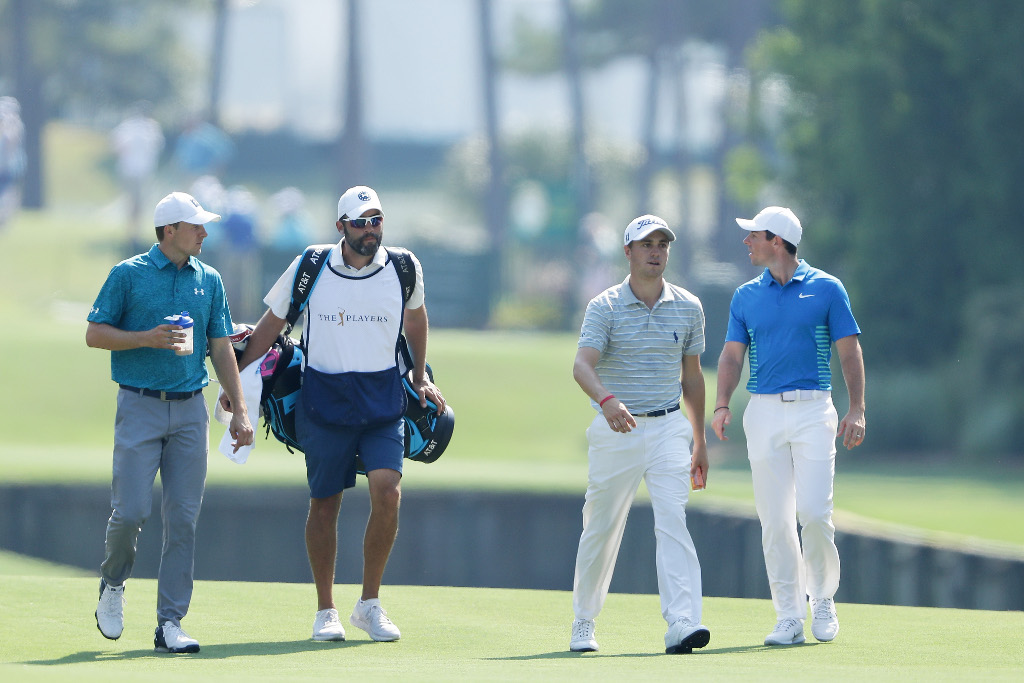 The tee times for the first two rounds of the US Open have been announced, and there are several mouth-watering groups to look out for.

Just consider all the storylines set to unfold at Shinnecock Hills starting Thursday, from the return of Tiger Woods to the battle between World No 1 Dustin Johnson and his closest challengers. From Rory McIlroy’s ongoing search for a fifth major to Phil Mickelson’s quest for a career Grand Slam.

With all that in mind, here are five US Open groups with the most interesting tales to tell. 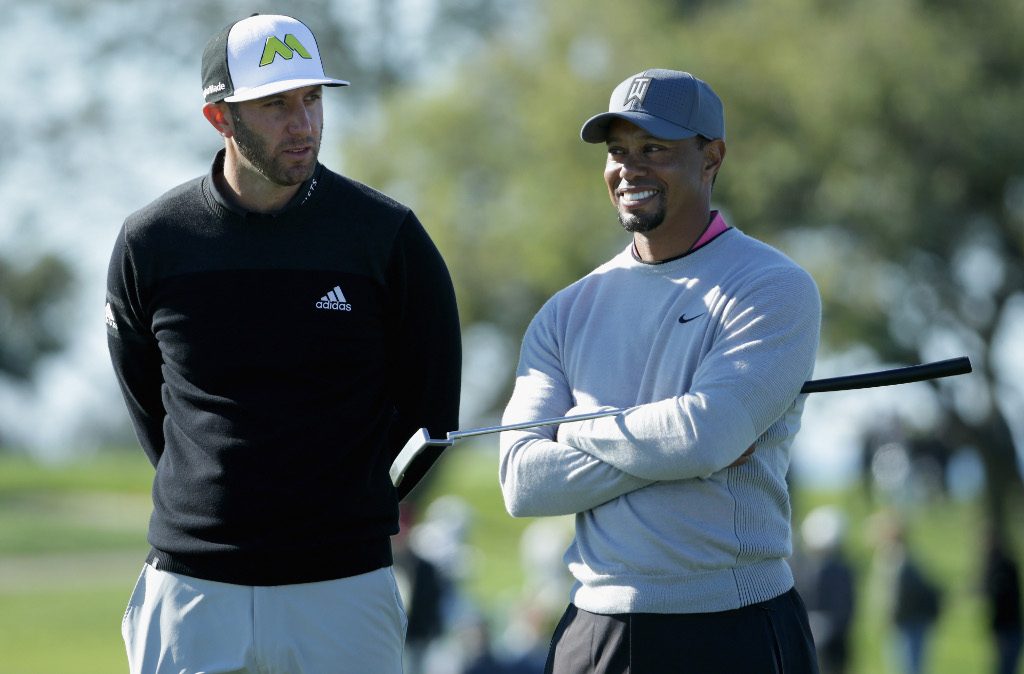 A marquee trio if ever there was one.

There will be shortage of eyes on Tiger Woods as he returns to the US Open for the first time since 2015. Woods was delighted with his long game after the recent Memorial Tournament, and was confident he would have been right at the top of the leaderboard if his putter had cooperated. If Tiger does rediscover his short game this week, watch out. 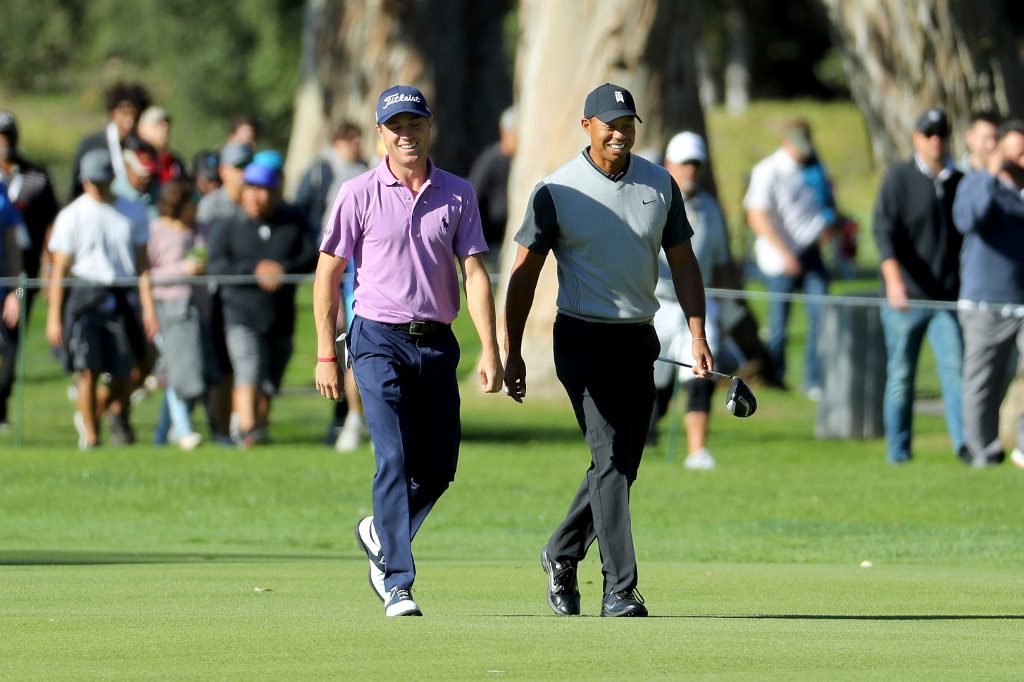 And partnering Tiger? No less than the world’s top two players – World No 1 Dustin Johnson, fresh from his scintillating victory at the St Jude Classic on Sunday, and the always-dangerous Justin Thomas, in the hunt for a second major title in three attempts. 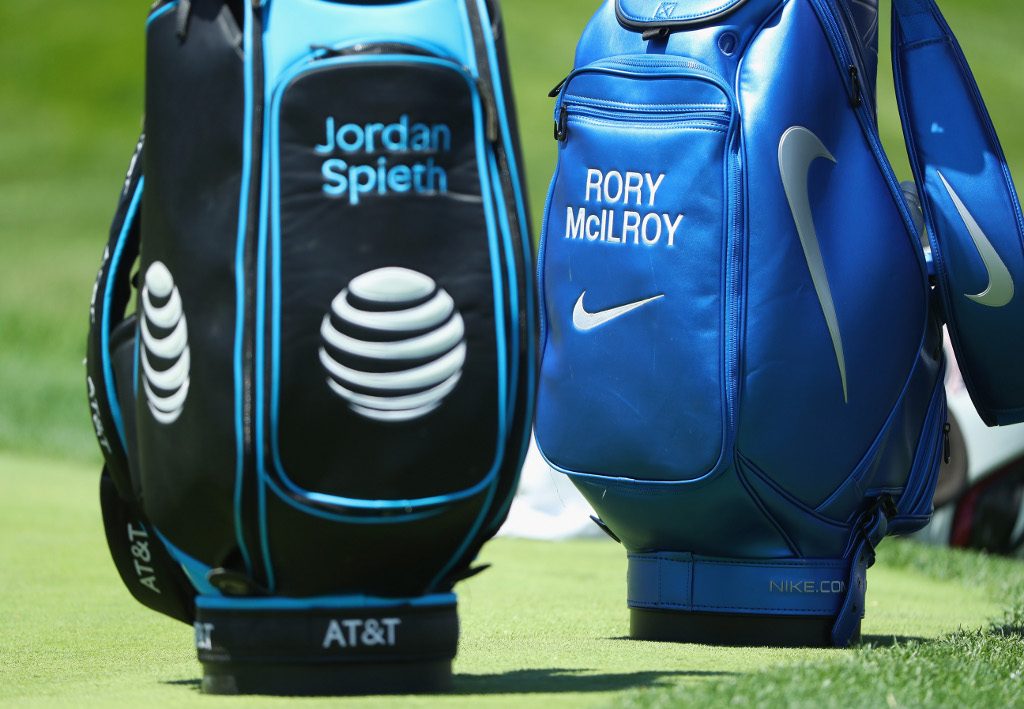 Another blockbuster trio sure to attract massive galleries.

Rory McIlroy has already shown he can win this season, and has come very close several more times. He’ll be desperate to add to his major tally for the first time since the 2014 PGA Championship, and he stands a very good chance of doing it.

As for Phil Mickelson, there is simply no tournament on earth he wants to win more than this one. It’s the only major he needs to complete the career Grand Slam, and chances must be starting to run out for the 47-year-old. 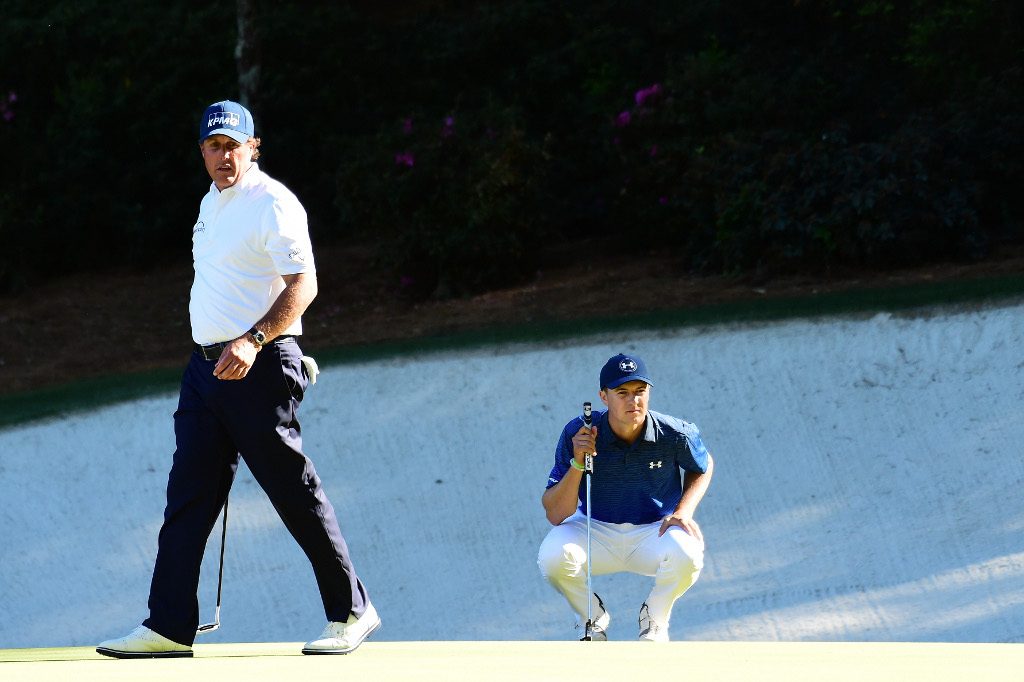 Meanwhile, Jordan Spieth hasn’t played his best golf yet in 2018, but he seldom fails to turn up for a major. Expect him to be in contention. 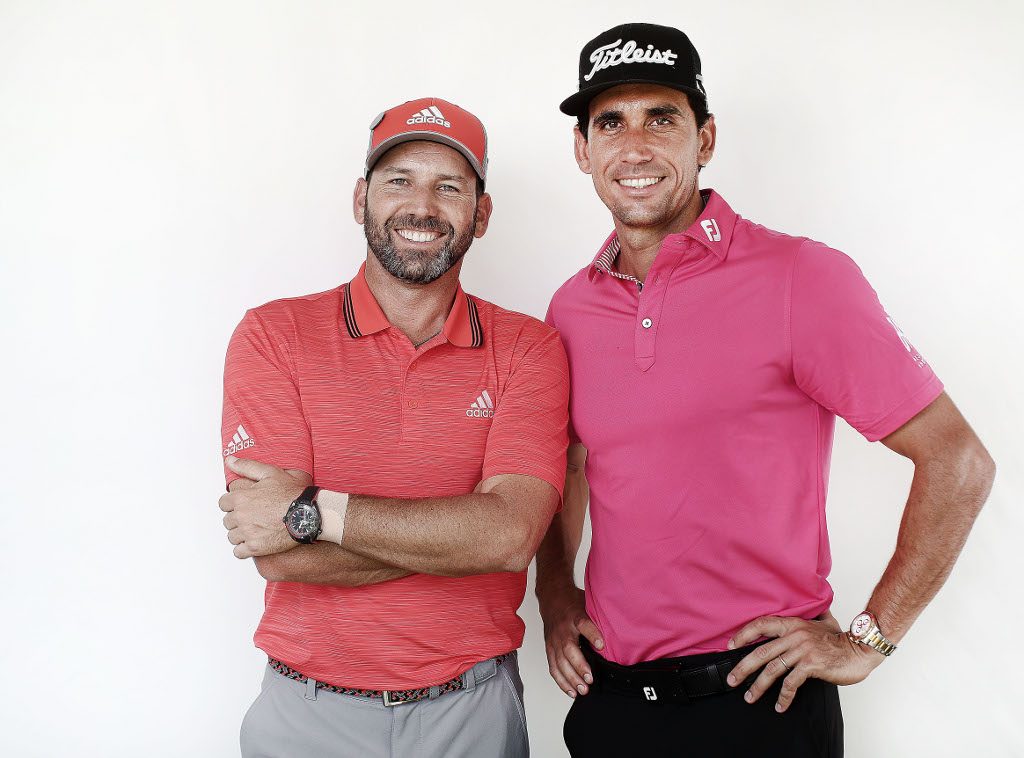 Spain is already celebrating an 11th French Open title for Rafa Nadal, and they stand a good chance of more sporting success this coming weekend. That’s because they have three big golfing talents who all have a chance of victory at Shinnecock.

In Jon Rahm, they have one of the most exciting golfers on the planet coming off a fourth place finish at the Masters earlier this year. 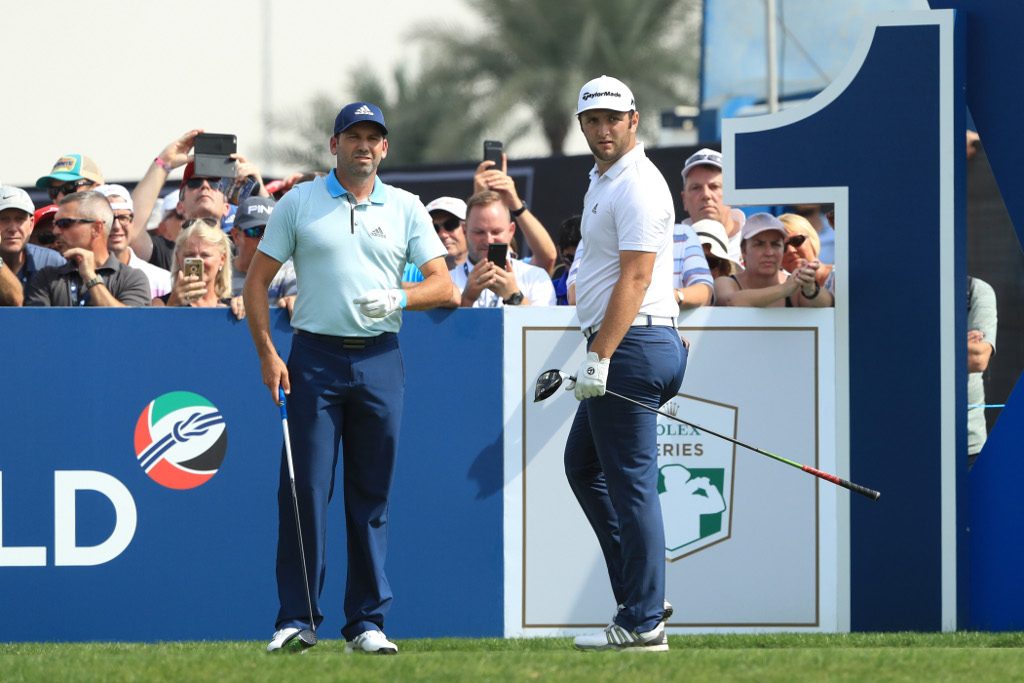 In Sergio Garcia, they have a proven major winner, an exciting young talent turned pedigreed professional.

And in Rafael Cabrera-Bello, they have another Ryder Cup star knocking on the door, and one who will be desperate to improve his major record. 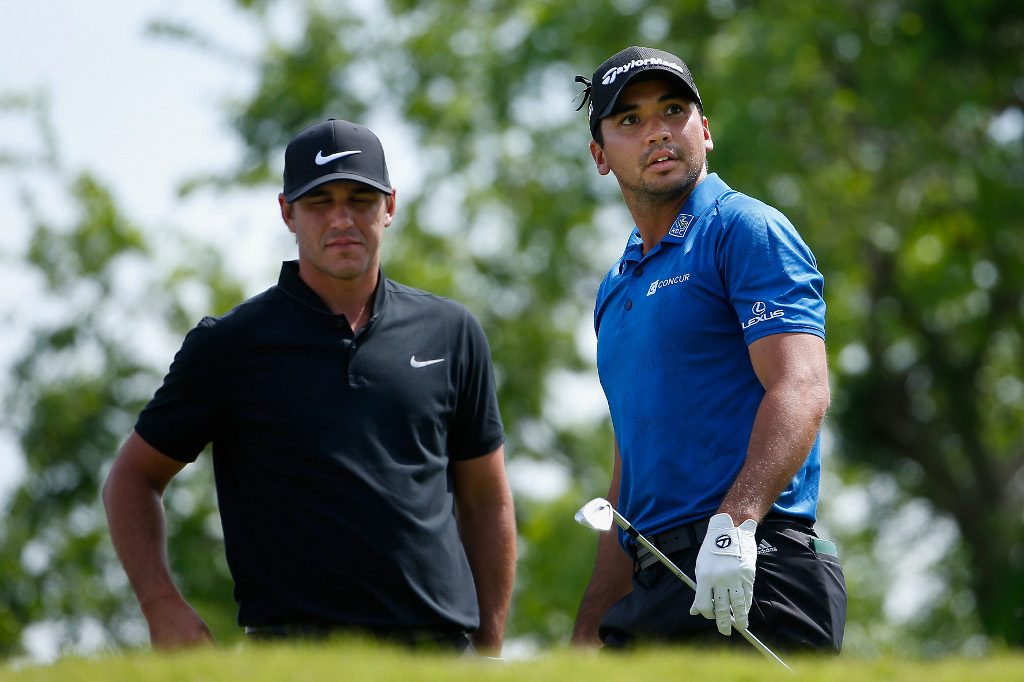 Three long hitters and major champions head out in this group hoping to add to their respective tallies.

Always unpredictable and seldom boring, two-time Masters champion Bubba Watson is no doubt ready to come to the party as only he can. Already a two-time winner this season at the Genesis Open and the WGC-Match Play Championship, Bubba seems primed to challenge for the trophy. 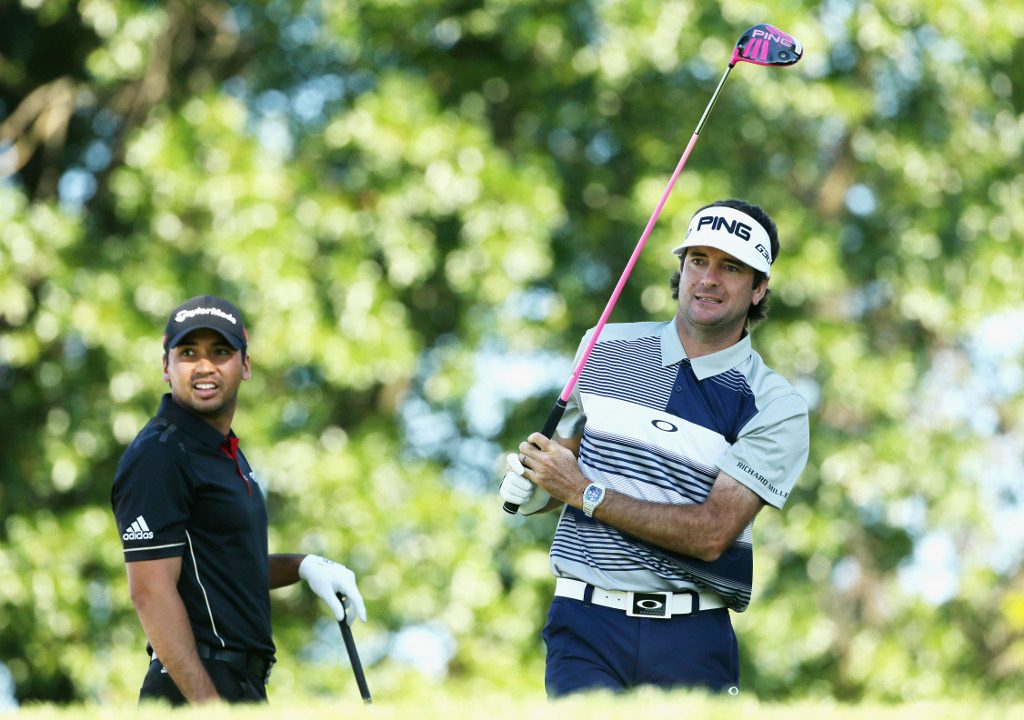 And the same can be said of Australian Jason Day, another major champ with two wins to his name this year, having triumphed at Torrey Pines and the Wells Fargo Championship.

Brooks Koepka hasn’t had the same level of success in 2018 as his two playing partners, but he’s been heating up of late, and he is the defending US Open champion, having done so superbly to clinch his maiden major at Erin Hills last year. 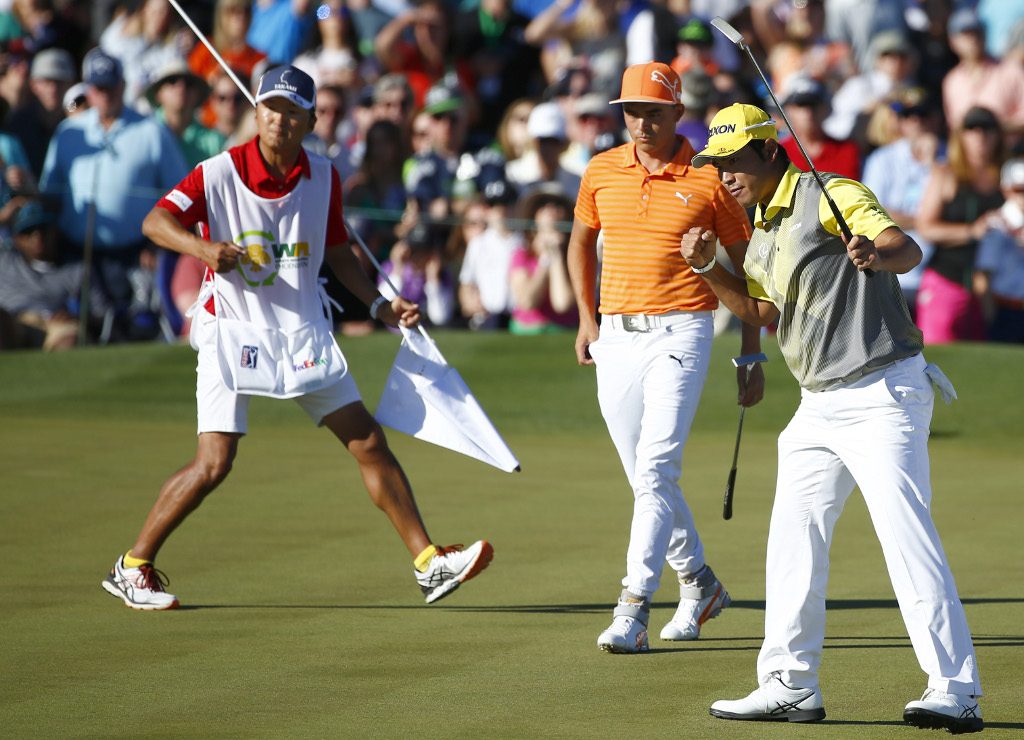 This group features three players who have seriously been knocking on the door of the majors and seem on the verge of making a breakthrough.

Asia’s great hope Hideki Matsuyama finished second at Erin Hills last year, and will be hoping to go one better this year. 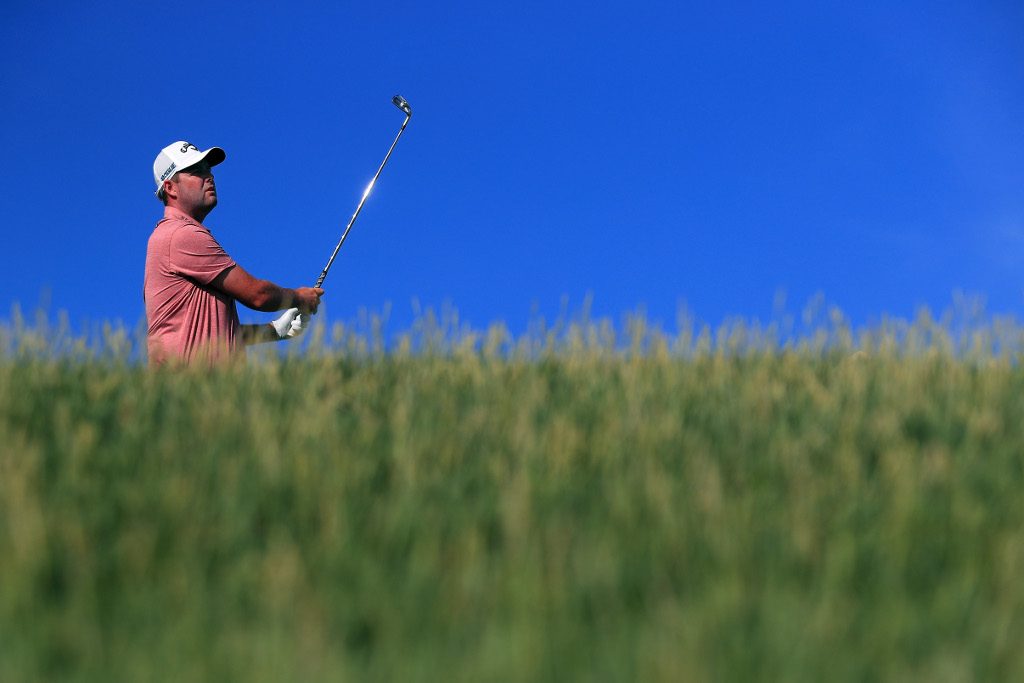 Eight-time PGA Tour winner Rickie Fowler has runner-up finishes at all four of the majors, including at the Masters earlier this year and at the US Open back in 2014. If anyone deserves to step into the winner’s circle at one of golf’s big four, it’s him.

Marc Leishman is another big talent with two top-five finishes at the majors, and two PGA Tour victories last season. He hasn’t set the world alight yet in 2018, but he’s more than capable of doing so at Shinnecock.