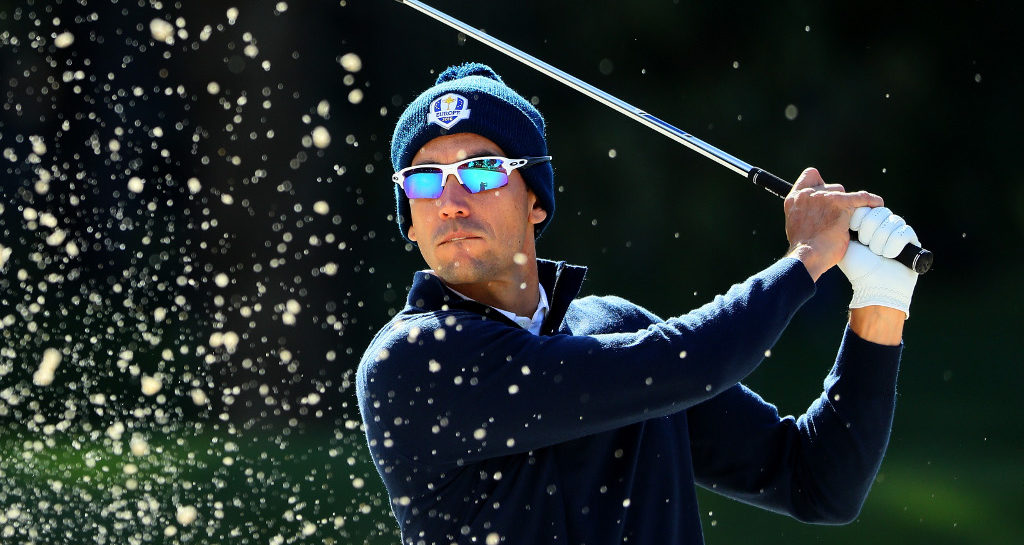 We take a look at several outside bets who could become part of the PGA Championship’s long list of first-time major winners.

Seven of the last eight PGA champions had never won a major prior to their victory, so don’t be surprised if another player who’s been knocking on the door finally crosses the threshold.

With three top-10 finishes in his last five starts, this is one Spaniard capable of upstaging his more favoured countrymen like Sergio Garcia and Jon Rahm.

A six-time winner on the European Tour, Cabrera-Bello has not always been the most consistent of performers, but the 33-year-old appears to be reaching that stage of his career when many golfers who struggled in their 20s are able to mature and start contending for major championship victories.

Rafa’s performance at the Open last month was particularly impressive, as rounds of 67 and 68 over the weekend lifted him into a tie for fourth place alongside Rory McIlroy.

Could an Australian be set to join the ranks of recent major winners from the land Down Under, joining the likes of Adam Scott and Jason Day?

Leishman has come very close to major wins in the past, most notably when he finished runner-up behind Zach Johnson at the Open two years ago.

But it’s his consistent form this year that really catches the eye. He won the Arnold Palmer Invitational in March, and followed that up with a top-five finish at the Quicken Loans National.

At Royal Birkdale last month, Leishman closed with scintillating rounds of 66 and 65 to rocket up the leaderboard into a sixth place finish.

He hasn’t finished any lower than 34th in his last seven events, and currently ranks fourth on the PGA Tour in stroke average with 69.347.

Another player who’s been there or thereabouts on a consistent basis all season, Finau seems destined for a big win sooner rather than later.

The American can already boast six top-10 finishes this season, including two in his last three events. His last outing was a fifth place finish at the RBC Canadian Open, which followed a very respectable Top-30 finish at the Open.

Finau also has his fair share of missed cuts this season, so backing him must be considered somewhat of a risk, but then again, that’s why he’s a dark horse pick and not one of the favourites.

An eighth place finish at the US Open and a top-20 result at the Open Championship suggests Charley Hoffman could definitely be a factor at Quail Hollow.

The 40-year-old is no spring chicken, but he’s currently enjoying a great run of form.

Hoffman only narrowly lost the RBC Canadian Open in a play-off less than a fortnight ago, and he has four more top-10 finishes to his name this season to boot.

If any veteran is likely to walk away with the PGA Championship trophy this time around, it’s him.

Make no mistake, at 150/1, horses don’t come much darker than China’s Li Haotong.

But excitement over the youngster is high after his stunning performance at the Open Championship.

A remarkable final-round 63 lifted the 21-year-old into a third-place finish at Royal Birkdale, and gave notice of his massive potential.

Incredibly, he played his last seven holes of the tournament in seven under par.

“He was playing good and making putts,” said Ernie Els, who was his playing partner for that final round. “And he had a nice attitude. I could see he wasn’t backing off. You see some guys get a little bit scared, but he kept going.”

Li certainly doesn’t play with any fear, and his obvious enthusiasm and excitement is a joy to watch.

His rise through the ranks of the PGA Tour of China, the European Tour, and now the majors has been something to behold, and Li obviously isn’t done yet.