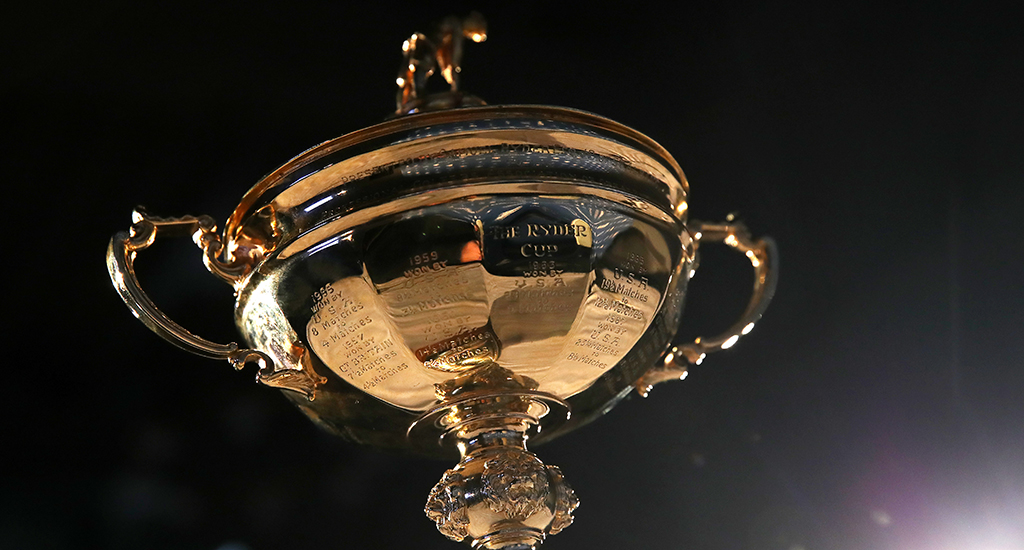 This week’s Italian Open takes place in the Italian capital and it’s a reminder that in three years time, almost to the very week, the eternal city will host the 2022 Ryder Cup. Matt Cooper went time-travelling to discover who makes that team…

The 33-year-old Northern Irishman finally broke his stoic eight-year major championship drought with an emotional victory at Augusta National in April and, riding the wave, he added a second Open success at Royal Liverpool in July.

The Moliwood pairing remained strong at Whistling Straits and Fleetwood earned another three points in Europe’s stunning victory. Claimed a first World Golf Championship in 2021 as well as a second Race to Dubai.

He needed a wildcard pick from captain Lee Westwood, but few expected him not to be handed it. Focused his attention on Europe throughout the year and found form in the summer, notably when contending at the Norwegian Masters.

The six-time PGA Tour winner completed back-to-back BMW PGA Championship victories on his way to comfortable qualification for a second appearance in the match, but he’ll be keen to make up for a disappointing debut in Europe’s win.

Winner of the 2021 U.S. Open at Torrey Pines and now a four-time winner of the Irish Open. Collected four points in the 2020 match, redemption for his downbeat debut in Paris (singles win over Tiger Woods notwithstanding).

One of the heroes of the 2020 match, thriving in the filthy rain and wind at Whistling Straits. He featured in one of the great Irish sporting moments, when he slipped McIlroy’s arms inside a green jacket in April. Was handed the second wildcard.

Suffered a second Ryder Cup agony in 2020 when he again failed to earn a captain’s pick. A first Rolex Series win, plus two victories elsewhere, aided his cause this time around and Westwood didn’t need to make a decision as he qualified by right.

Looks set to re-establish his explosive partnership with Rahm, one of the key components of Europe’s win two years ago, reviving memories of Ballesteros and Olazabal. Now has three wins in the U.S. to add to his five in Europe.

The winner of the 2020 Open at Royal St Georges again suffered plenty of abuse from the galleries in his second Ryder Cup two years ago and is excited about finally getting to play on this side of the Atlantic. Westwood gave him the final wildcard. 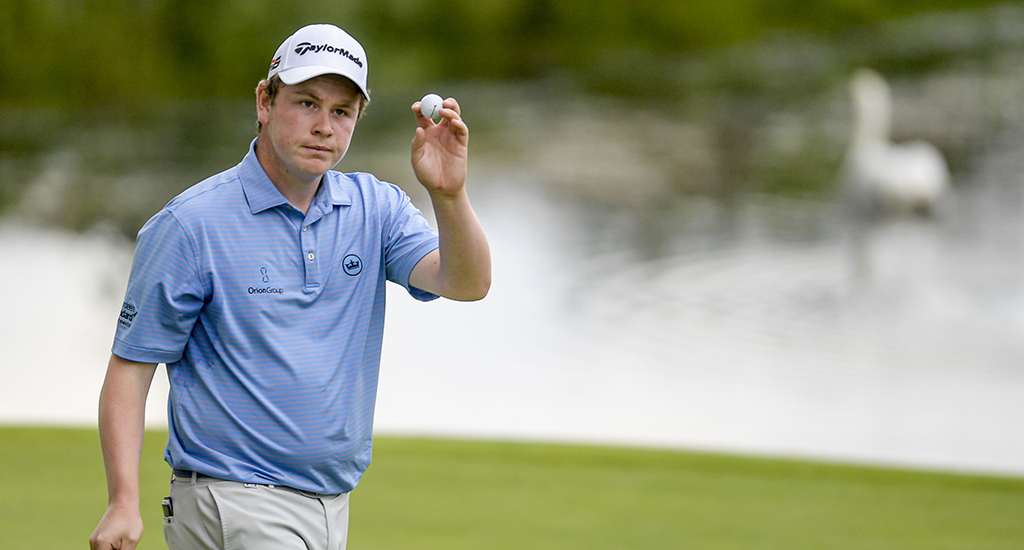 Made a strong debut in the 2020 match, suited by the nasty conditions, and also fuelled by his run to the final of that year’s WGC World Match Play final. He returned to the final a year later and this time emerged the champion. Scotland appalled he didn’t make the SPOTY shortlist.

The Ryder Cup’s first Kolpak player was a complete unknown just three years ago, but, inspired by Rory Sabbatini and numerous cricketers and rugby players, he pursued a career in Albania via his mother’s passport and won Olympic silver.