Christian Cevaer: Reminiscing on past glories, plotting the future at the Trophee Hassan II 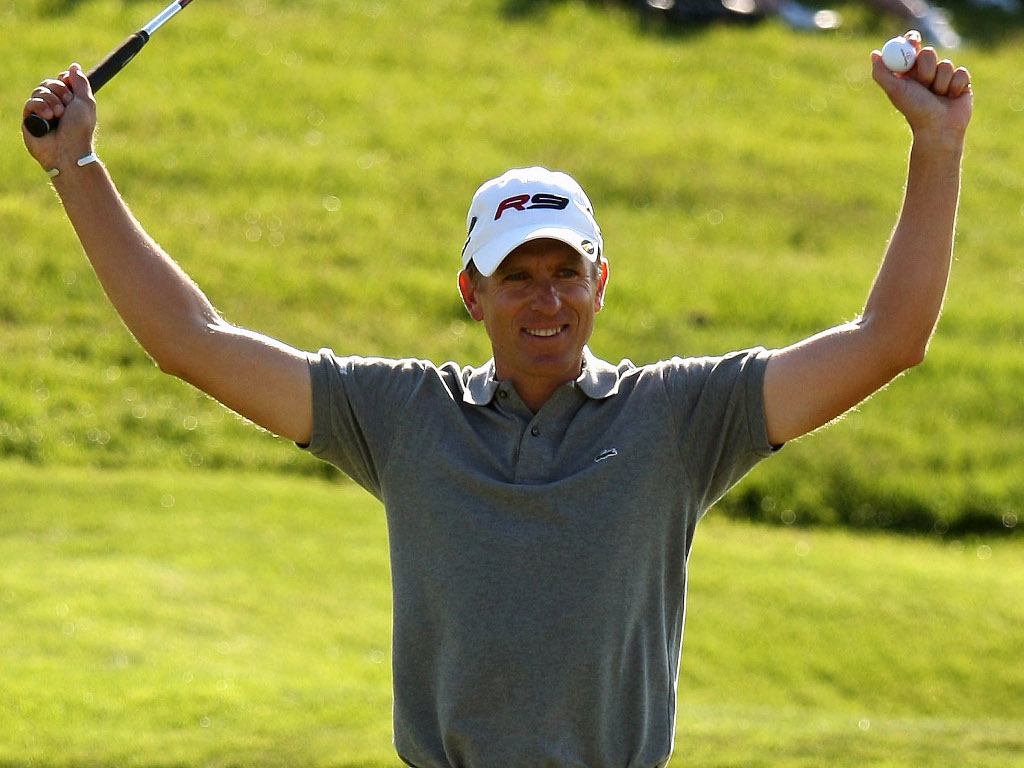 Rabat is a city where people like to talk.

Slouched on steps within the walled alleyways of the Medina or on a sunset stroll down the corniche, the chatter comes thick and fast, and it is no different among the cork trees of Royal Dar Es Salam Golf Club. 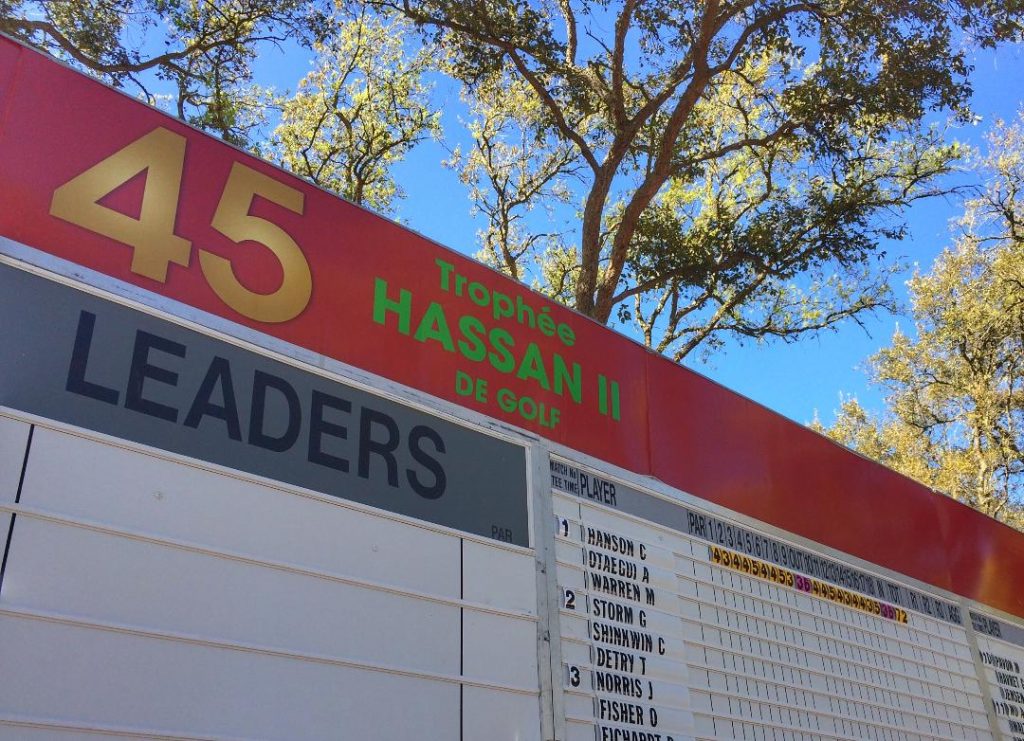 On Tuesday, a request for ten minutes with Christian Cevaer (“later in the week would be fine, when you’re less busy”) slipped smoothly into a one hour ramble around the course, following the young Moroccan golfers he is now mentoring whilst happily discussing a week nine years ago when he bewildered European Tour onlookers, utilising his wily short-game skills to defeat the mighty-hitting Rory McIlroy and Alvaro Quiros on a lengthy layout everyone was convinced would witness at least one of the Goliaths crush their little foe.

Everyone, that is, except David himself.

The 2009 European Open took place one week after the BMW PGA Championship on the Jack Nicklaus course at the The London Golf Club, a modern test unapologetically favouring the long-hitters.

By coincidence, your correspondent was stood behind the tenth tee on Tuesday afternoon when Cevaer missed the fairway (by a significant margin) with his drive in a practice round. He was joined by Felipe Aguilar who asked what the Frenchman made of the course. Perhaps it was a short-term reaction to the shot he had just hit, but he pulled a very Gallic face. 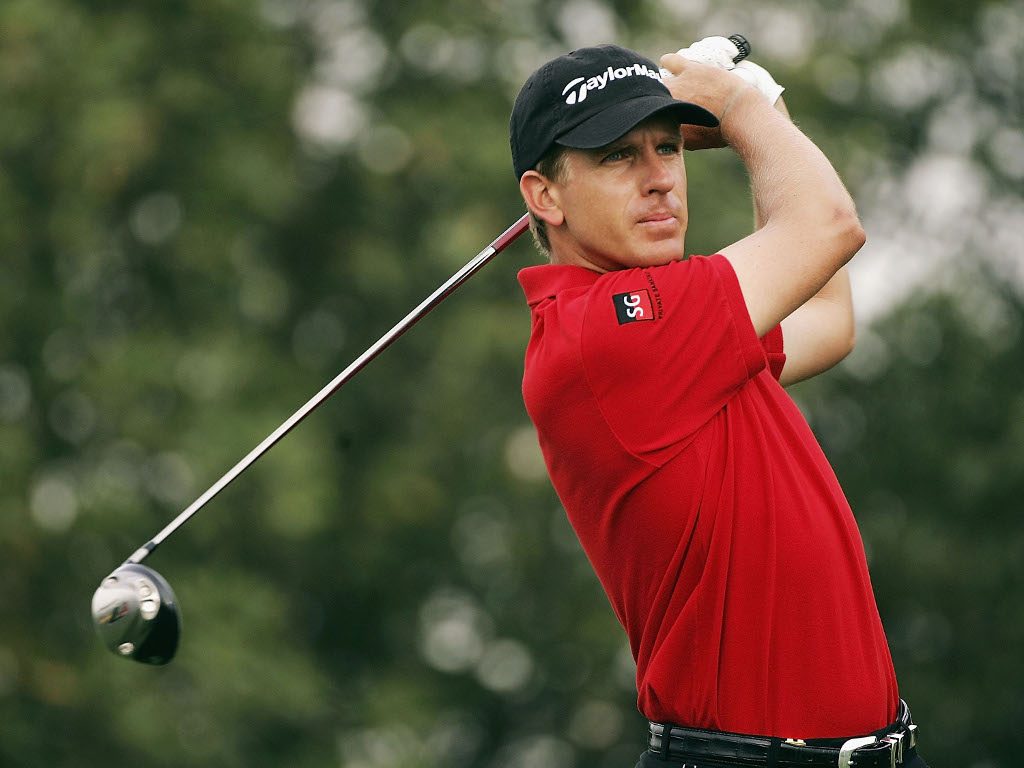 “I’ve no recollection of that!” laughed Cevaer when told he had been observed. “Really, absolutely none!”

Cevaer, in contrast, was bumping it 263.6 yards from the tee box.

“But you know what?” enthused the Frenchman. “When I look back on my career I realise I never, ever arrived at a tournament site and looked at the total length of the course or of individual holes. I just got to the hole, opened the book, talked to my caddie and hit the shot. Really!

“In fact when I recall this great event for me – the European Open was effectively my major – the next week I was kind of surprised by the kind words of everyone, especially when they ended, ‘Wow, Christian, we never expected you to win there!’

“I think it was a good thing because I didn’t pre-judge a course, there was no pressure being put on myself believing I should play good or bad. 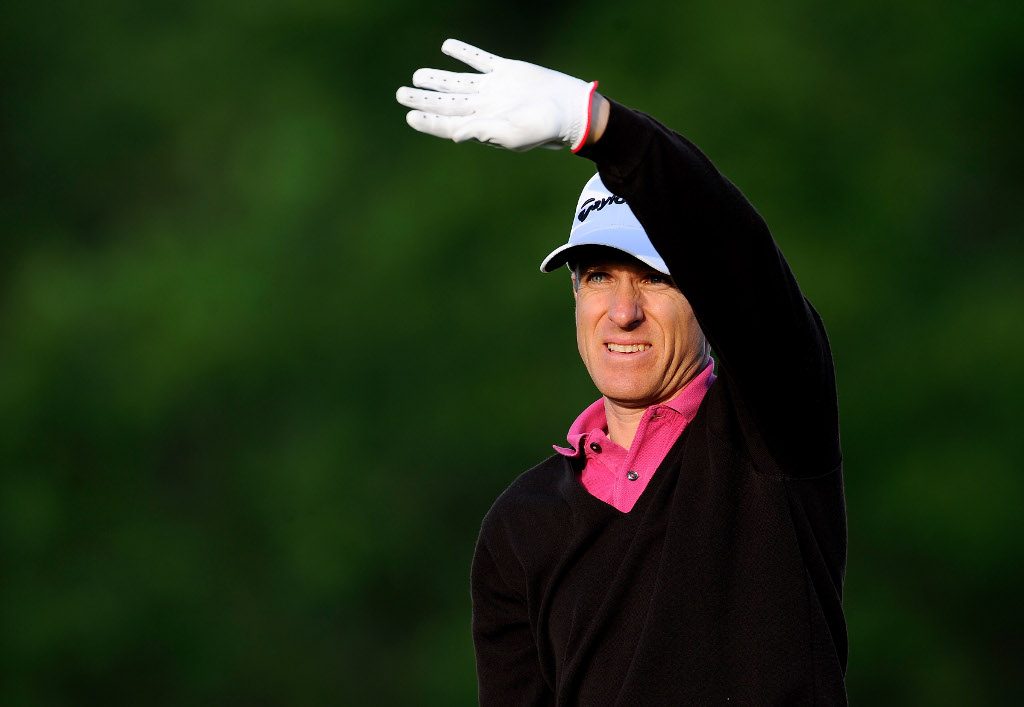 “I am very conscious that three things were key for my performance that week. The first is that it played very firm so I could gain yards this way. The second is that it was windy and I always had a low trajectory and could shot-make.

“But most of all? Life circumstances, if I can say it that way. I truly went from ying to yang; I went from absolute distress two weeks before to one of the greatest moments of my career.”

Cevaer stopped in his tracks and established eye contact, a wagging finger elaborately and enthusiastically confirming his points.

“I had – how do you say? – an ordeal with my management company and I had to get lawyers in! I went to the Irish Open two weeks before, with all these problems, and they took a toll.

“I was 5-over after six and I kept persevering because that is me, a little fighter. I got it to 3-under, played the last 27 holes in 8-under! I had to make birdie on the last to do it! I was thinking, ‘Wow, what a comeback, I’ve made the cut!’

“But it was the old tour story, you know the one. Some guy in the last game of the day made a huge putt to knock lots of us out for the weekend. I gave it so much. I really did. You can only imagine the state of my morale.

“So I get to Wentworth, I see the doctor and tell him things are not going so well. I even have dizziness and, what do you call it, irritable bowel syndrome. 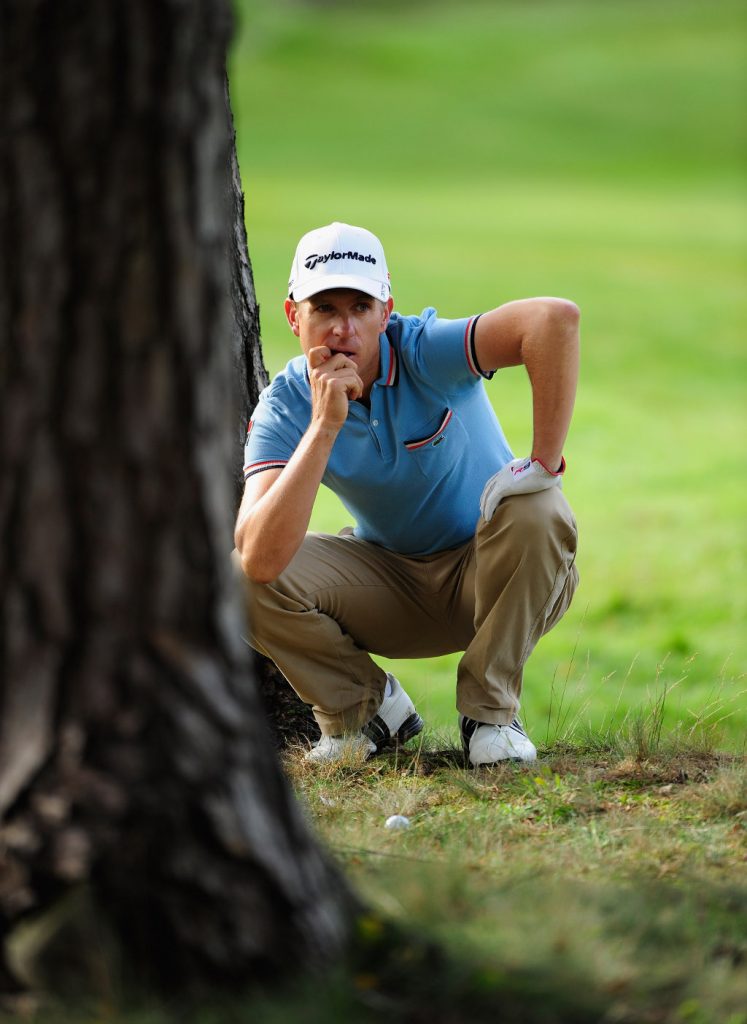 “Next thing I’m 5-over after 6 holes again. ‘Oh shit,’ I think. My dear caddie Mike, he told me not to put pressure on myself. I said, ‘Mike, let’s keep going.’

“This time? There was no fightback. But my coach was over that week and like any good coach he has become a friend. Then I finally got good news from my lawyer.

“That weekend on the Wentworth range I worked so hard. In fact so much I got tendonitis in my wrist!

“So I arrive at the London Golf Club with IBS, dizziness and tendonitis. I see the physios and the doctors – all of them! – and yet you know what? I’m so happy about the good news off the course!

“I remember the main thing in my mind was: ‘Enjoy your skills, everything is behind you!’ It’s crazy. Seems so simple. This time I shot 5-under in round one! A bit different, eh?

“One thing I always knew about myself: I didn’t have the athletic ability to win very often, but when I was close I had the mental strength to make the most of it and I include top tens in that because they can be successes and strong performances.”

A two-time winner on both the Challenge and European Tours, Cevaer completed a full season for the final time in 2013.

“My short game kept me competitive for 20 years,” he explained. “On paper, if you put me on a long, wet, stadium like course I cannot compete. Yet put me on course that needs strategy? I have my chance.”

He coached at Saint Cloud GC in Paris and is now the Head Coach of ATH (Association Trophee Hassan), running the elite squad of young professionals.

“I do consider myself an overall golf coach, rather than a sheer technical coach,” he said, whilst watching two of his charges hone their game (four will compete this week). “I can be a swing coach, or short game coach, but I also feel my job is to save them time in maturing as professional golfers and to enhance their confidence.

“The dream of His Royal Highness Prince Moulay Rachid is to get a professional on the European or PGA Tour. But I had to tell him, it won’t happen overnight. We have amazing talent, but the golfing education is so important. We have achieved a lot already in just 12 months.”

With that one of the youngsters unleashes a long, straight drive. That raw ability, added to the knowledge of a man who knew how to overcome it in battle, might make a potent combination.