Who can still win the Race to Dubai?

The battle to finish No 1 in Europe comes to a head at this week’s DP World Tour Championship in Dubai. But who is still in line for the prize?

After 47 European Tour events across the globe, it all comes down to the big finale, and only three men can still walk away with the lion’s share of the five million dollar Race to Dubai bonus pool. 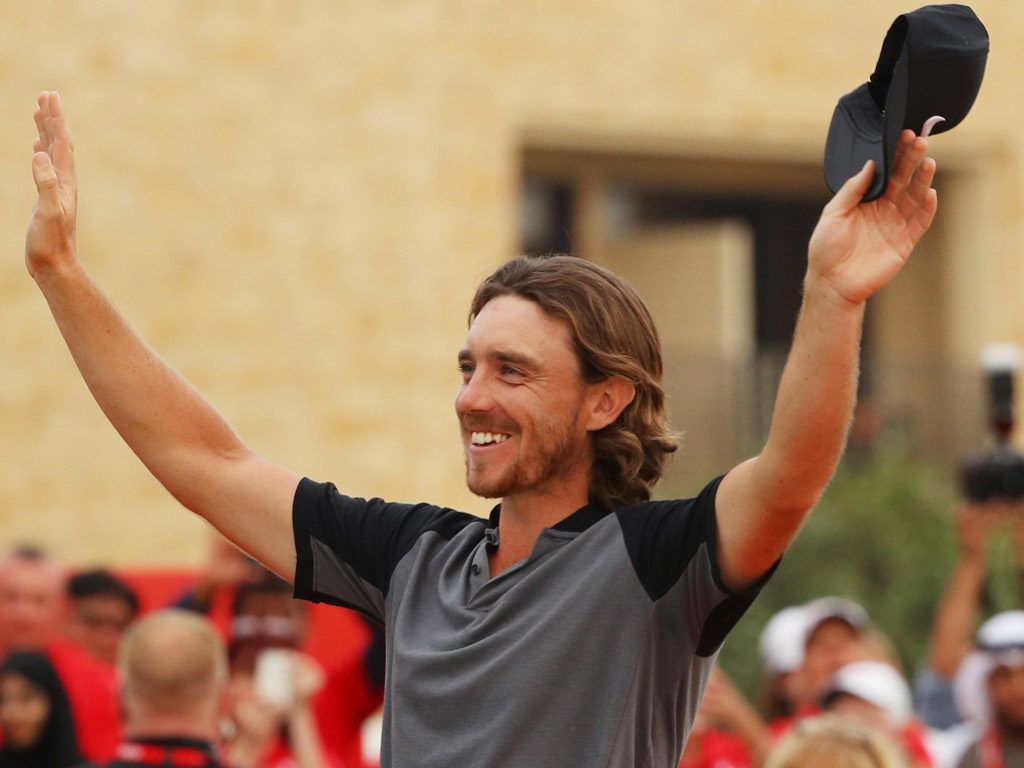 The man in pole position is Tommy Fleetwood, and the job for the Englishman is both incredibly simple and highly challenging.

Fleetwood just needs to finish equal or better than Justin Rose, arguably the most in-form golfer on the planet.

The 26-year-old from Merseyside is so close to being rewarded for his impressive consistency throughout a two-win season, but a freight train named Justin might just be about to snatch it all away from him.

Fleetwood has more permutations counting in his favour, however, because if Rose doesn’t finish in the top five and Garcia doesn’t win, he will still walk away victorious. 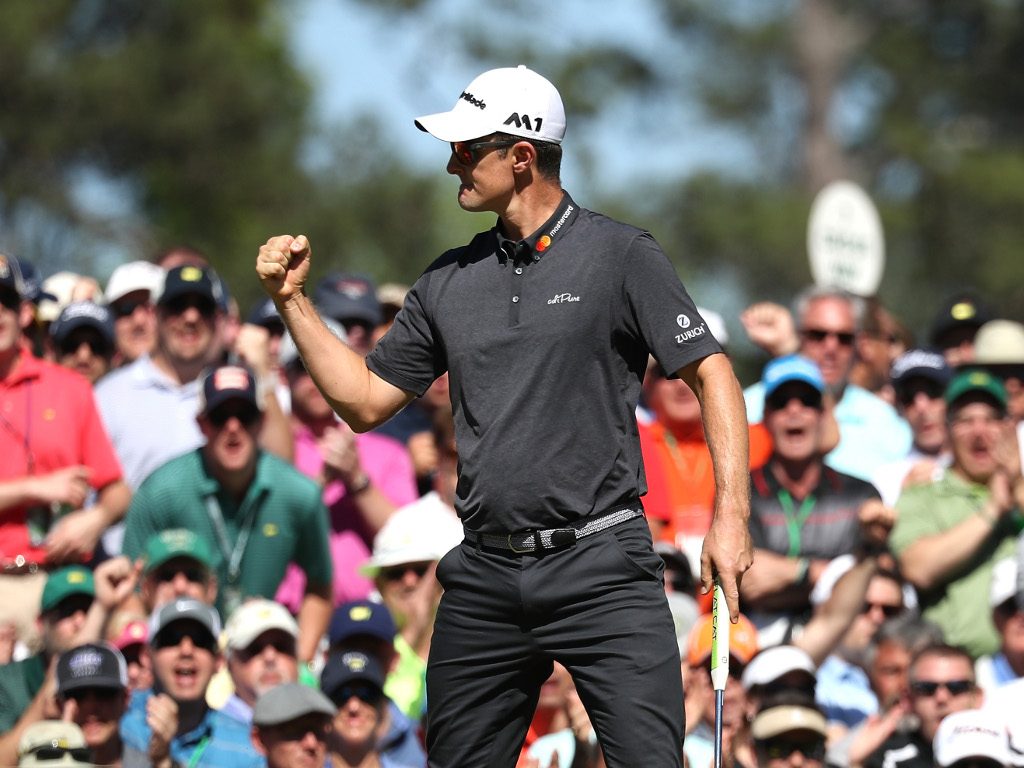 With two wins in his last two starts in the last two weeks, Justin Rose has cut an almighty chunk out of Fleetwood’s lead, but he still trails by 256,737 points.

Rose has to secure a top-five finish to have any chance, while a solo second place – provided it isn’t behind Fleetwood – will also see him clinch his second Race to Dubai crown.

And it’s not just Rose’s form that Fleetwood has to contend with – Rose has history in his favour too.

Exactly 10 years ago, he won the final event of the season – the Volvo Masters at Valderrama – in a play-off to overtake Ernie Els and take his first Order of Merit victory. 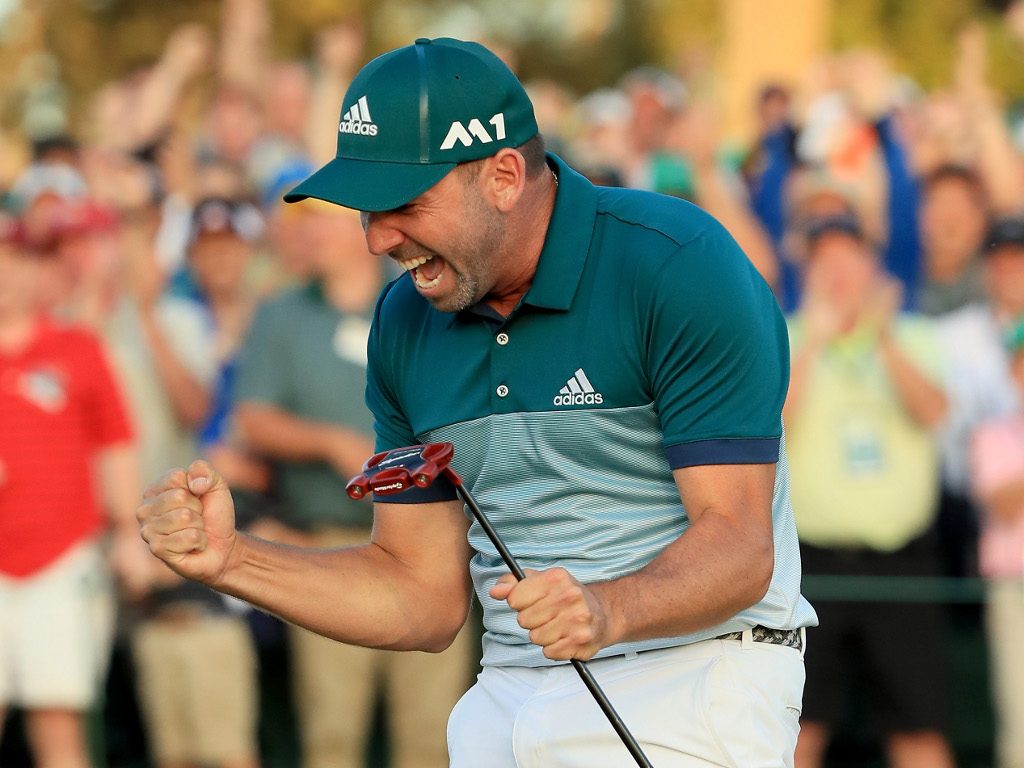 The potential fly in the ointment that is the Rose-Fleetwood battle is Sergio Garcia.

Garcia has the most straight-forward taskat Jumeirah Golf Estates this week, but also the most difficult.

To have any chance of overtaking Rose and Fleetwood, the Spaniard would need to add to his trophy cabinet and walk away victorious.

Even then, Fleetwood would need to finish outside the top 20, while Rose needs to finish worse than solo fourth.

By no means an impossibility for anyone who can call himself a reigning Masters champion, but if Garcia were to sneak it, it certainly would be one of the most dramatic final event comebacks in Race to Dubai history.

We’ll find out who wins it all when the European Tour season concludes at the DP World Tour Championship this weekend.

Only Fleetwood, Rose and Garcia can win the #RacetoDubai. pic.twitter.com/hvKhENJJB0