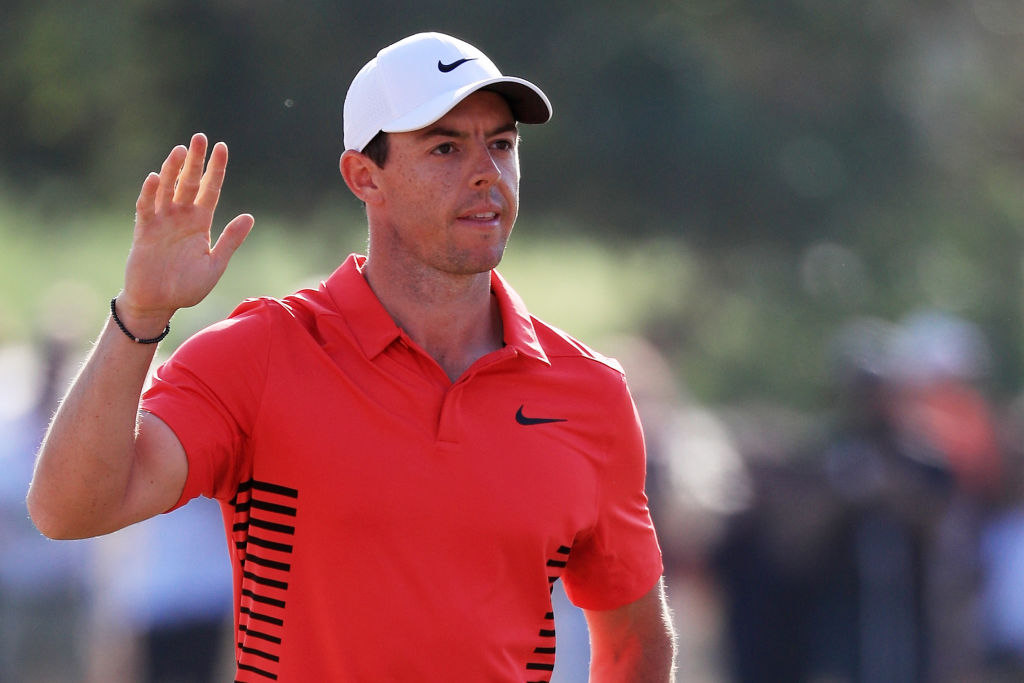 He’s back. Not with a win, but shooting 18-under-par to finish tied third at the Abu Dhabi HSBC Championship in his first competitive start in over three months shows that Rory McIlroy means business after his pretty miserable and winless 2017.

Here’s a close look at how he performed statistically as the week progressed at Abu Dhabi GC: 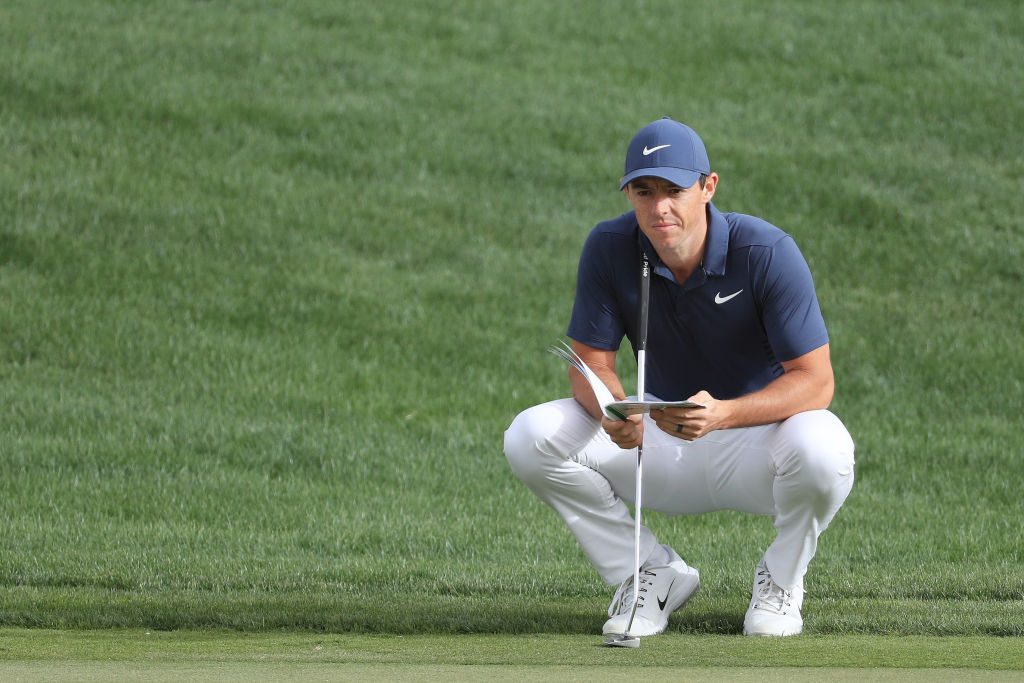 Analysis: A pretty imperious display from tee-to-green but the putter was cold. Missing just one green in regulation and handing in a bogey-free card is some comeback after such a long break.

Reaction: “I did well. I stayed patient. I gave myself loads of chances. I felt like my swing was under control and I was able to hit every shot that I needed to.

“With how I played I could have shot a better score but after reeling off 11 pars in a row, I feel like I’m proud of myself to hang in there and just make those three birdies in the last seven holes and get in bogey-free, as well, no mistakes, played very solid, very smart. It was a good round of golf. It could have been better but I’ll take it.

“Drove the ball well. Iron play was pretty good. So just need to keep doing that over the next three days and I should have a chance.” 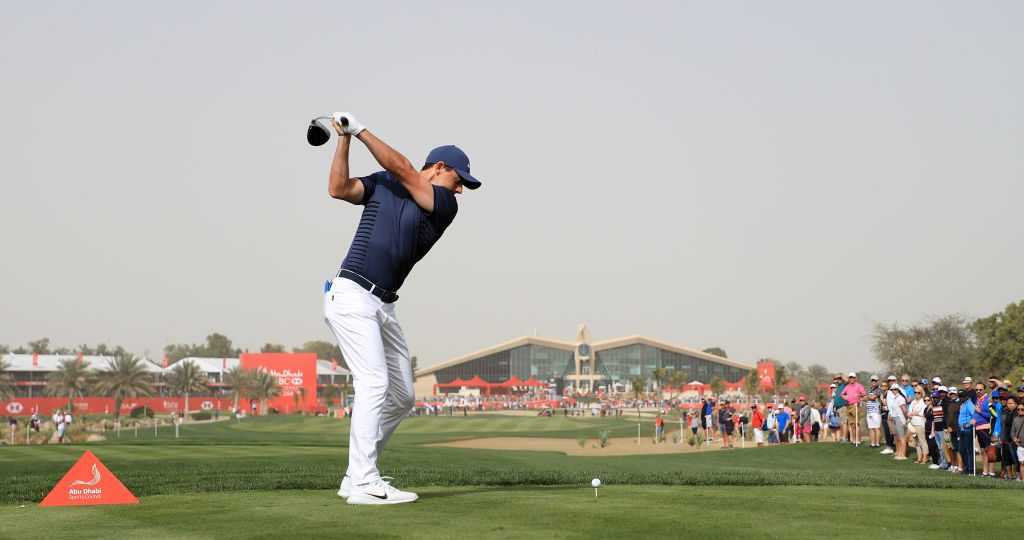 Analysis: More signs of excellence and a second straight bogey-free lap. That’s mightily impressive. A more balanced attack from Rory today, with his putter better behaved although he still missed his share. A very easy 66.”

Reaction: “I hit the ball very well. I drove it well. I hit most of my iron shots very well. I gave myself plenty of chances, and that’s what I’m going to have to do over the next couple of days, as well, if I want to try and win this tournament.

“66 was good. There wasn’t that many fireworks apart from the putt (holed for eagle) on the last. I’ve done quite a bit of work over the off-season and worked on my swing and a couple little tweaks here and there. They seem to have paid off already.

“My wedge play is right where it needs to be. I think my iron play is good. I’m hitting the ball in the fairway which gives me chances to execute those iron shots and wedge shots. Everything’s pretty good at the minute. Bogey-free after two days, I played well.

“I always struggle to read these greens, the colour of them and I feel like I’m hitting good putts and they are just sliding by the edges.” 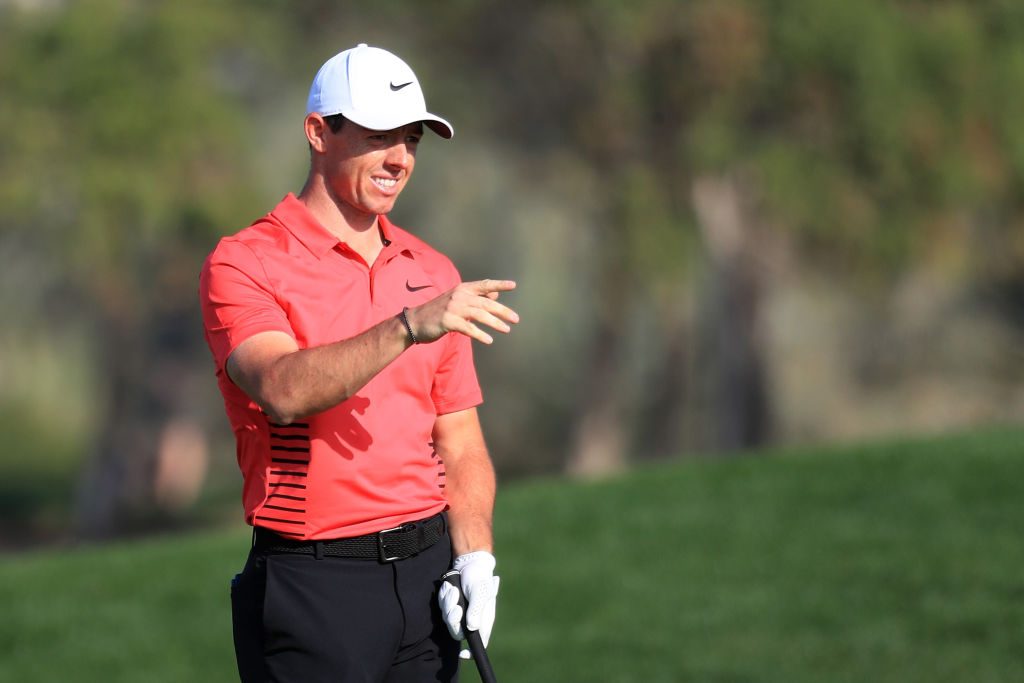 Analysis: From four back after day one to three back at halfway to just a single stroke back with one round to play. Is Rory timing this to perfection? While he’s hit less fairways and greens each day, his putter and short game have kicked in. The dream comeback is on!”

Reaction: “It was good. I feel like I played similar again. I probably scored a bit better. Short game was needed at times. But I putted really well. Hit the ball very well. So all in all, yeah, it was another great round and another really good confidence builder.

“I’m really pleased. I said all week, I felt like this is where my game was in practise, but it’s always different trying to go from the range on to the golf course, and even in practice rounds, I felt like I was playing well but it’s still different whenever you get a card in your hand and you’re in competitive play.

“But to see how I’ve played over the past three days and how comfortable I’ve been out there hitting certain shots and scoring and getting up-and-down, and just really getting my golf head back on. I’ve been really pleased with that part of it.” 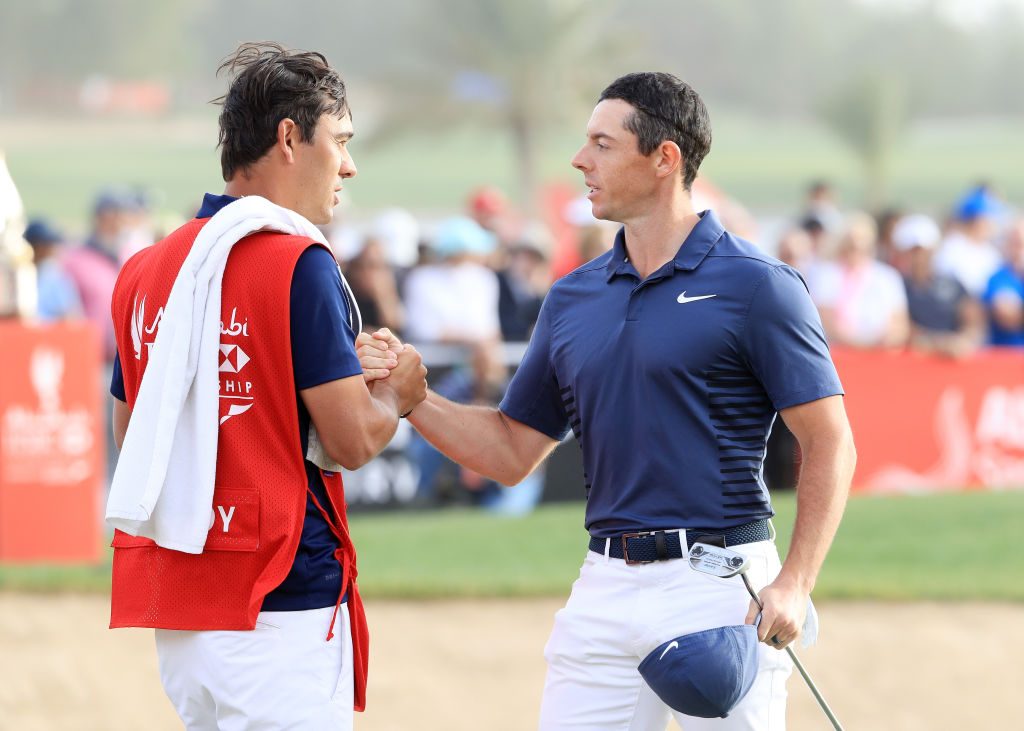 Analysis: It wasn’t to be. Although he tied the lead for the first time this week after a birdie at the second, Rory just didn’t hit enough fairways or make enough putts. Conditions were the toughest of the week and a 70 was decent. But there was none of the magic we’ve come to associate with him in final rounds.”

“Overall, I’m really happy how I played this week. My game is in really good shape and I saw some really, really positive signs. It’s a great start to the year. I have no complaints. My body held up really well. My game was probably better than I expected it to be. So I’m really happy with the week.

“Even though I didn’t win today. I felt like I got a lot out of it, and yeah, I’m excited to get back at it again next week.”

What did we learn?

A harsh analysis is that we didn’t learn much. This was his seventh top three in an event he still can’t win.

He drove it long, missed a few fairways and didn’t hole as many putts as most (only one other player in the top 14 had worse Putts Per Green In Regulation stats. In other words, it was a very familiar Rory performance.

And yet to return to such a level in his first event back after a three-month break is hugely promising.

This wasn’t the big statement that some had predicted but it could certainly be the first important step towards a huge year.

Overall rating for the week: I’ll give him a B+, bordering on A-.

What next? The Dubai Desert Classic – the event which gave him his first win on Tour in 2009. He won it for a second time in 2015.

The majors: It’s hard to believe that he hasn’t won one since 2014. Here are McIlroy’s best odds for Augusta, Shinnecock, Carnoustie and Bellerive….

Final thought? It’s great to have him back. Expect at least one win before The Masters in April.