Aditi Ashok: A new star on the horizon 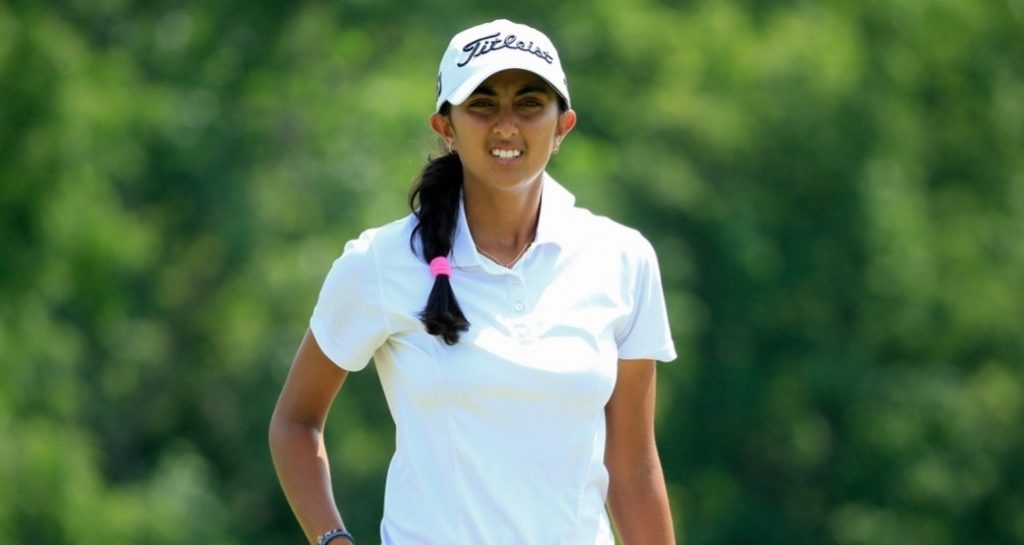 From unlikely beginnings, India's young star Aditi Ashok has enjoyed a meteoric rise into the ranks of professional golf.

The 19-year-old from Bangalore can already boast a string of significant achievements underlining her significant potential.

After initially achieving success on home soil, she became the youngest player and first Indian to secure a Ladies European Tour card.

In her debut season in Europe, Ashok didn't just make up the numbers. She claimed back back-to-back wins at the Hero Women's Indian Open and the Qatar Ladies Open, and finished the 2016 season second on the LET's Order of Merit, making her a shoe-in for the Rookie of the Year award.

Now, Ashok is testing her skills at the highest possible level, the LPGA Tour, and after notching up her first top-10 finish at the recent Marathon Classic, her future continues to look very bright indeed.

"Coming into 2017, my target was definitely to win Rookie of the Year on the LPGA Tour because if you win that award, then you know you are one of the best on tour," Ashok told LPGA.com recently.

"Just being best of all the newcomers this year would mean a lot to me. I've kind of fallen behind a bit but I still know if I can play a couple of good events then I will be right up there." 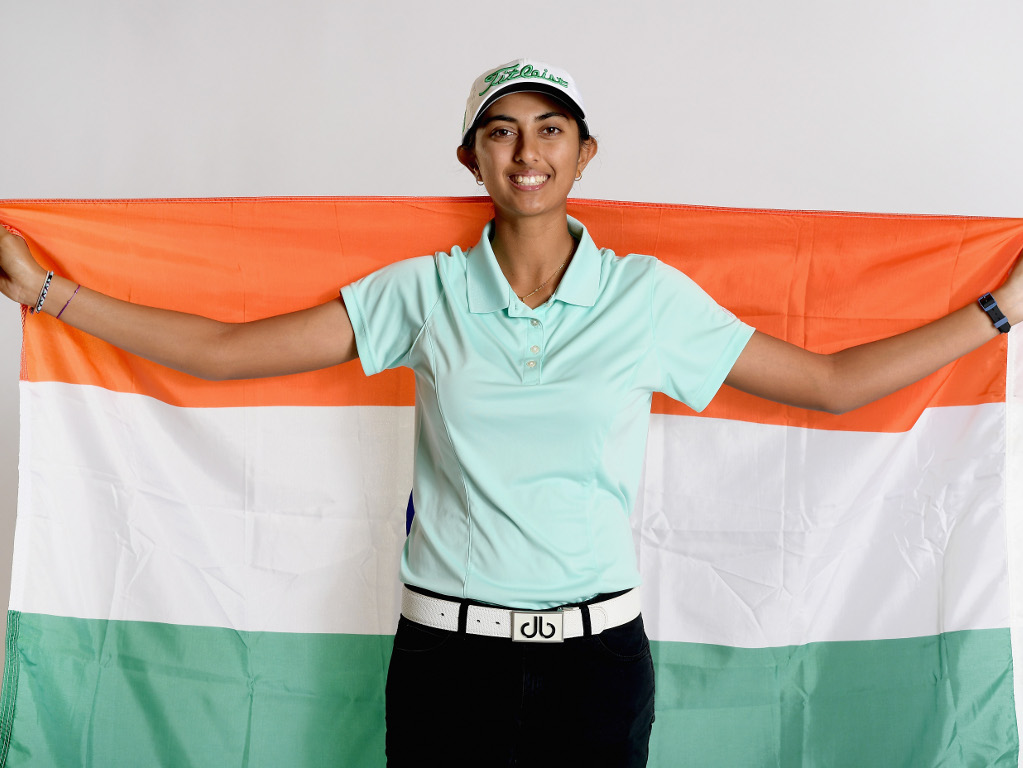 Ashok, who also represented India at the Rio Olympics last year, admits the LPGA Tour was a big step up for her, but she is relishing the challenge.

And her recent T8 finish at the Marathon (she was T3 after the third round) suggests she is equal to the task.

"Ever since I was a child, if I did achieve something, I was never really interested in just staying there," she said of her decision to transition as quickly as possible from the LET to the LPGA Tour.

"I always wanted to do one better.

Asked what was most surprising about her rookie season on the LPGA Tour, Ashok said: "Not so much the travel or the courses that we play on but just the challenge of finding my pace. 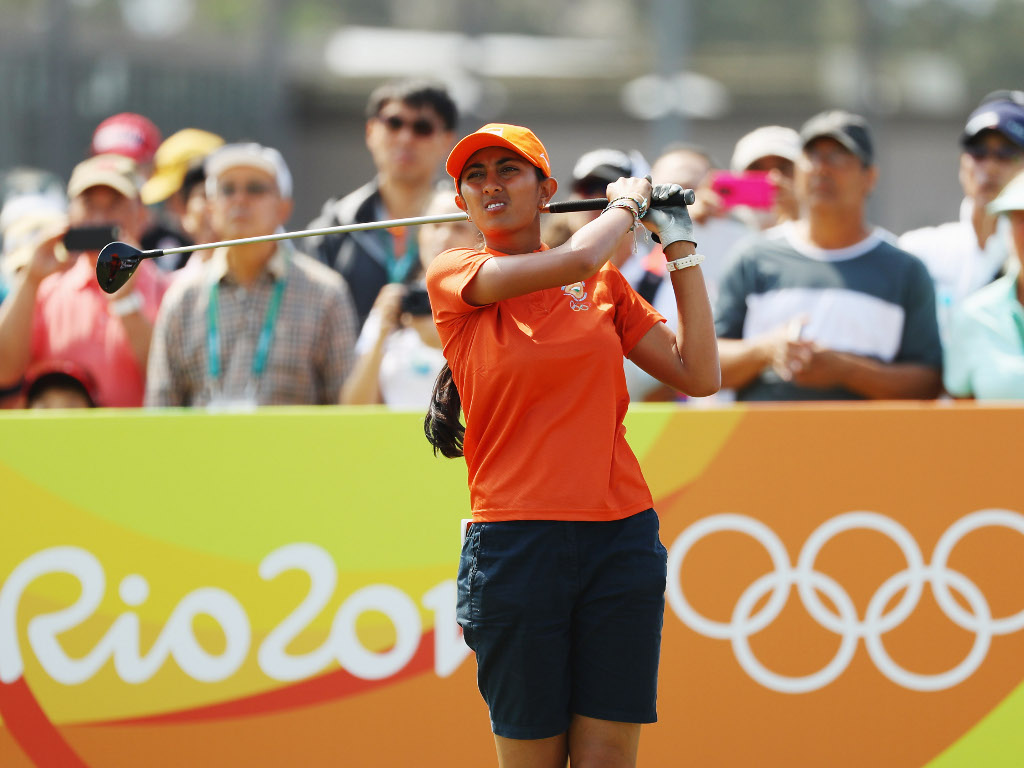 "During the week as it is, we have four rounds of golf and then you have a pro-am and to get enough practice and to balance it with enough rest, that's one aspect that I have been trying to work on properly.

"And when I am playing my rounds, just not getting too fast because sometimes you find afternoon rounds take more time and morning rounds are quicker …it's getting used to the pace out here so when I am on the ball I don't feel hurried or I don't feel impatient either. Sometimes I feel like I am waiting too much and sometimes I am feel that I don't take enough time."

Ashok has come a long way since she was a five-year-old girl first introduced to the game after she and her parents had stayed at a hotel which overlooked the driving range of the Karnataka Golf Association.

"In my city, which has a population of 11 million, there are just six good golf courses, a couple of driving ranges and that's about it," she said. "They do have junior programs in India but it's definitely not like South Korea or the United States where golf is so easy to pick up.

"The main issue with growing the game of golf in India is that it is much more expensive than any other sport there. For badminton, you just need a racket; for cricket, you just need a bat and a ball whereas for golf you need all that infrastructure, a whole golf course, you need shoes, a golf bag, balls. That's why kids don't really take to golf in India.”

Ashok will be in action at this week’s Ladies Scottish Open, which is co-sanctioned by the Ladies European Tour and the LPGA.