Zunic shines on the Gold Coast 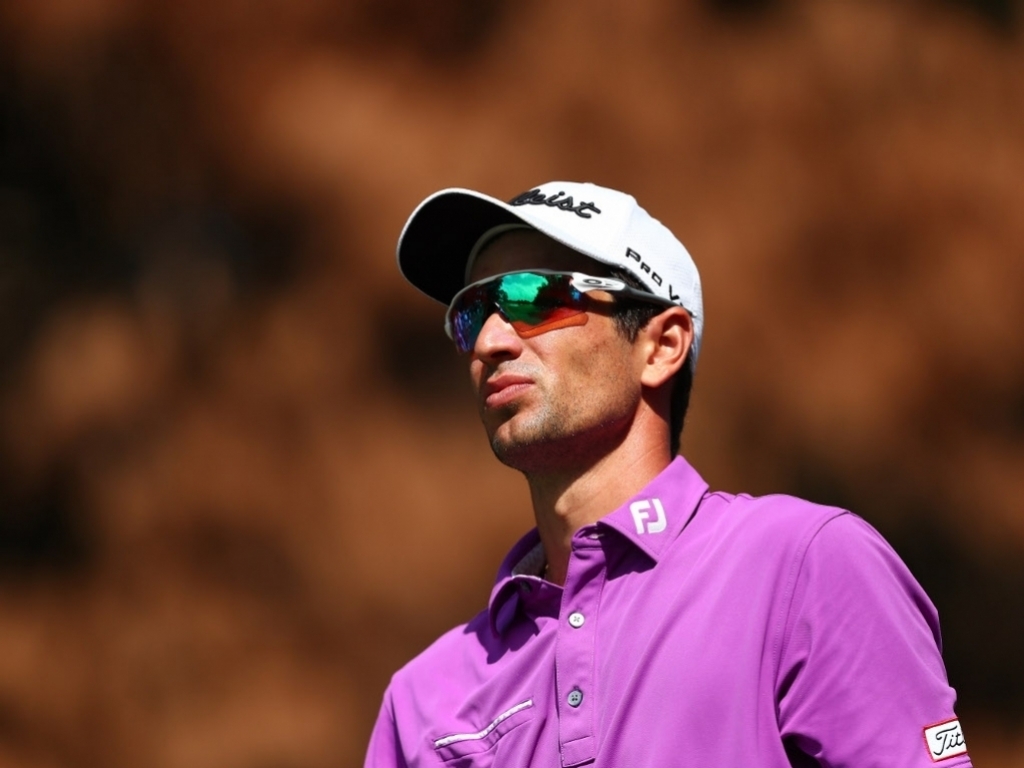 Jordan Zunic surged into the lead of the Australian PGA Championship following a brilliant third round 64 on Saturday.

The Australian was sublime around the RACV Royal pines Resort, shooting an eight under 64 to move him to 17 under for the tournament, three strokes ahead of fellow countryman Cameron Smith.

The 25-year old got off a fast start, draining a long range putt on the first, almost acing the par three second and then popped in another birdie on the third to move into a share of the lead.

Zunic then had a run of four bordies going out, making the turn at seven under for the day.

And they just kept on coming. Another run of four birdies on the back nine and suddenly a 59 was on the cards for Zunic. However, that faded with a bogey on the 17th and a double on the last.

"It was a bit of a flash that round," quipped Zunic, who is hunting his fourth professional win.

"I don't even really know, I can't remember it almost because I was just going with the flow. I just did such a great job today of what I've been working on in regards to my mindset.

"I'm just really happy with today. The way I played all day, it was just really what I know I'm capable of doing so, to actually go out and do that when it's in tournament mode and on a Saturday afternoon is awesome.

"I haven't been thinking about that (European Tour card) too much because I don't like to get too far ahead of myself. We all know that that's there and that's obviously a great opportunity."

Further down the leaderboard, Adam Bland  is alone in third on 13 under, with world number 13 Marc Leishman and David Bransdon being seven shots off the pace on ten under.

2017 Masters champion Sergio Garcia is the sole non-Australian in the top nine and will start the final round on eight under.