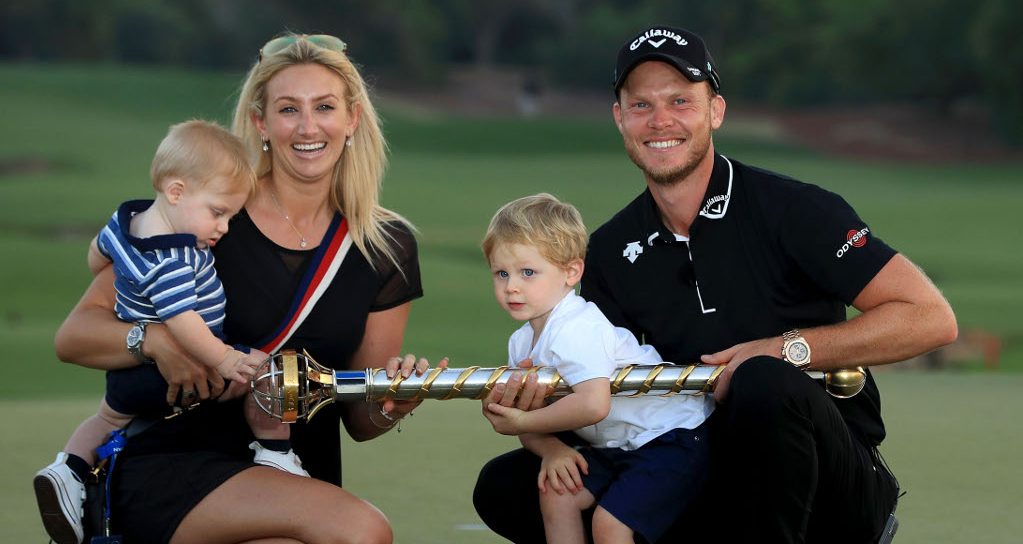 Danny Willett produced a high-quality finish to earn his first title for two-and-a-half years with a two-shot triumph at the DP World Tour Championship.

Willet carded a four-under final round of 68 to finish on 18-under-par, two shots ahead of fellow Englishman Matt Wallace and Patrick Reed of the United States.

Willett had the world at his feet in April 2016 as he claimed a maiden Major Championship at the Masters Tournament but when he arrived this week at Jumeirah Golf Estates, that remained the last time he had tasted victory.

Some crisp ball striking and a sound temperament ensured that all changed on Sunday.

“I’m massively proud of myself,” an emotional Willett told Sky Sports after his par on 18.

“It’s been a lot of hard work. It’s been tough [the past two years].

“You never quite know when a win is around the corner. With everything that’s happened you’re never sure if another win is going to come.

“I’ve started pretty slowly on the first four or five holes all week – but I got off to a quick one today. For that to happen on a Sunday in the position I was in, I knew I was in a good place.”

Willett’s current world ranking of 276 is expected to improve drastically after this triumph.