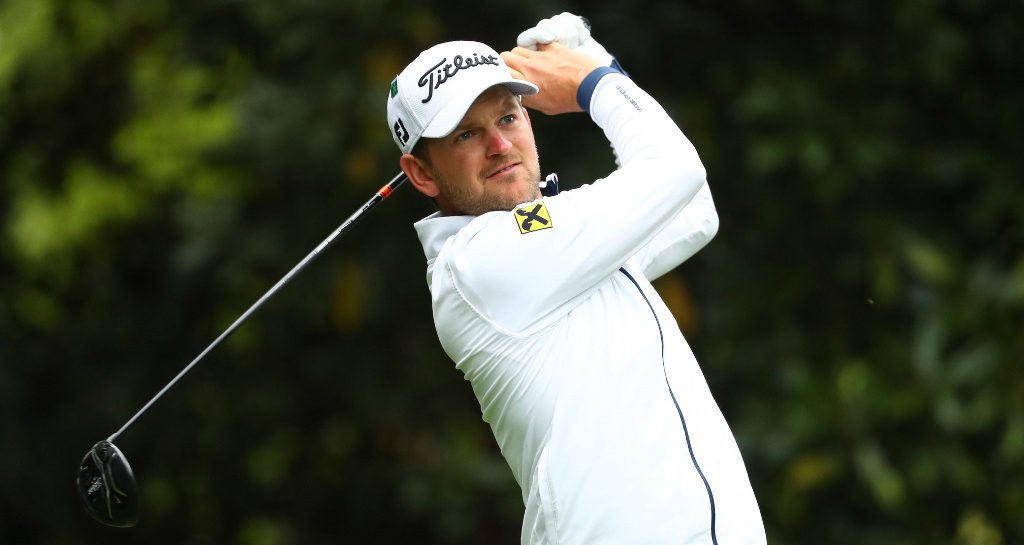 Bernd Wiesberger continued his incredible comeback to advance to the quarter-finals of the Belgian Knockout at Rinkven International Golf Club.

After an opening 76 in Antwerp, the Austrian carded a 64 on day two to sneak into the medal match play stages and won three matches on Saturday as he looks for a second consecutive European Tour win.

He will next face Italian Guido Migliozzi, who needed two extra holes to beat David Law in his last-16 match.

In the other quarter-finals, Ewen Ferguson will face Gavin Green, Matthew Southgate will take on Darius van Driel, and Marcel Siem goes head to head with Grégory Havret.

Wiesberger missed seven months of last season with a wrist injury but if he can come through three more rounds of nine hole stroke play knockout, he will have two wins in seven days and six European Tour titles.

Gavins went left off the tee on the first to surrender a double bogey and Wiesberger established a three shot lead with three to play.

Gavins finished with three birdies in a row to gave him some hope but Wiesberger’s birdie on the par five eighth proved decisive as he played his 27 holes over the day in nine under.