Westwood closes in on first win in four years 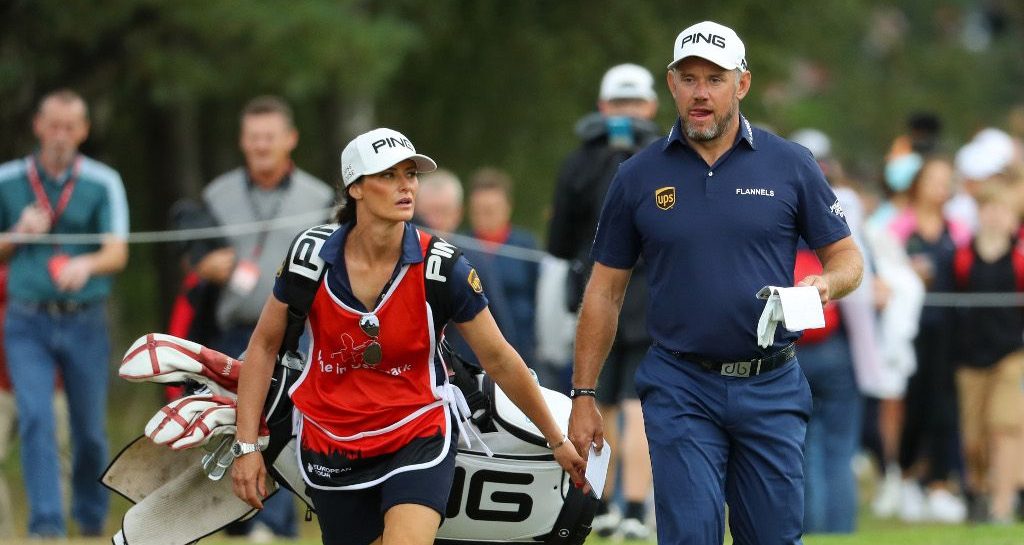 Former World No 1 Lee Westwood is in sight of a first professional victory since 2014 at the European Tour’s Made in Denmark.

The 45-year-old will take a one-shot lead into Sunday’s final round at Silkeborg Ry Golf Club after adding a five-under-par 67 to his opening rounds of 68 and 65.

Westwood held a one-shot lead heading to the 18th hole after making five straight birdies from the 10th, but then fell one shot behind countryman Jonathan Thomson after closing with a disappointing double-bogey.

Luckily for him, Thomson then double-bogeyed the same hole moments later to hand the advantage back to Westwood, as both men dropped a couple of strokes in the blink of an eye.

Thomson now shares second place with Belgium’s Thomas Detry and another Englishman, Steven Brown, who rose 19 places on the leaderboard after carding the low round of the tournament so far – a nine-under-par 63.

Hillingdon native Matt Wallace follows in fifth place on 14 under, while Callum Shinkwin – one more from across the pond – shares sixth place on 12 under with Christiaan Bezuidenhout, who led overnight but fell off the pace somewhat after a disappointing 73.

After 54 holes in Denmark:

Westwood famously knocked Tiger Woods off the top of the world rankings back in 2010 when he finished runner-up in two of the year’s four majors, but he’s had precious little to write home about in recent years.

A win on Sunday for the former Ryder Cup stalwart would no doubt be a popular one.

Prior to his double bogey at the 18th, Westwood had played 35 straight holes without making a bogey, notching up 14 birdies in the process.

Late stumble aside, he looks to be playing the kind of golf that could see him make a welcome return to the winner’s circle come Sunday.