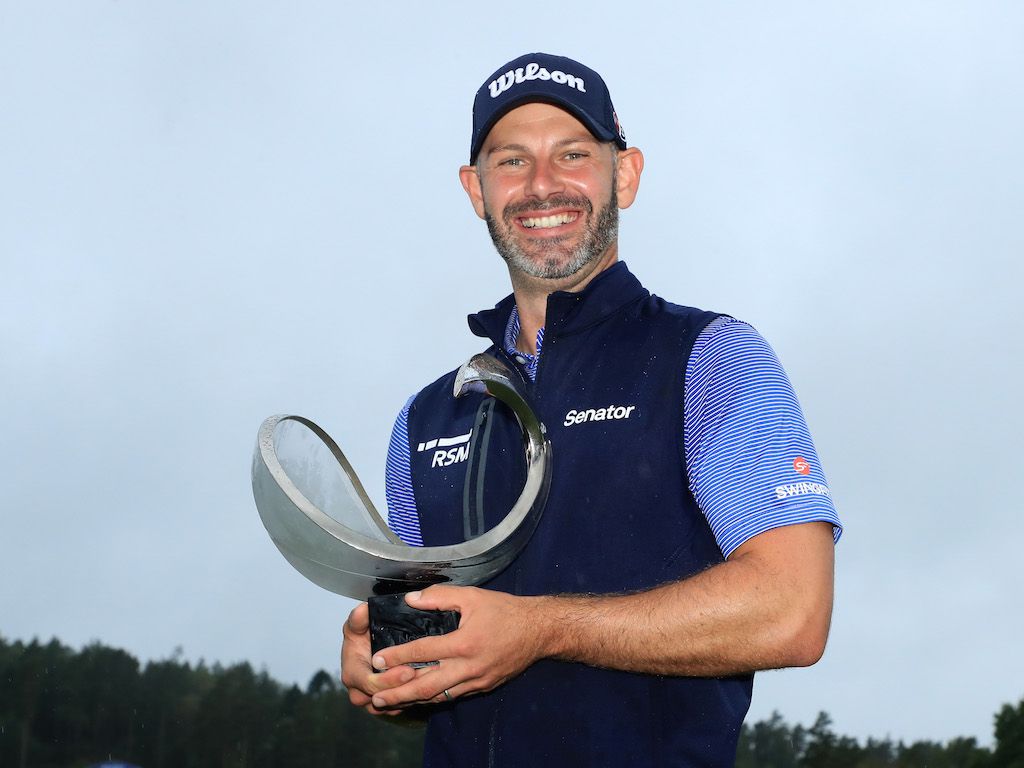 Paul Waring was forced to dig extremely deep to secure the Nordea Masters on Sunday, his first ever European Tour victory.

A play-off was required and when Aiken dumped his ball in the water, Waring just needed a par to guarantee victory which he did with minimal fuss.

An emotional Waring admitted that a European Tour triumph seemed a long way away after serious wrist and shoulder problems in recent times have threatened to derail his career completely.

However, he added that success tasted so much sweeter because of the adversity he has been forced to overcome.

“I’m ecstatic,” he said after an entertaining final day of action.

“I wasn’t ever sure this day would come in total honesty. I’ve tried so hard for many years to get to this point and it’s nice to finally cross the line and be holding the trophy.

“It feels like it’s all worth it. I’ve had a couple of operations along the way and it’s nice to finally have got to this point. I’m sure that everyone back home will be absolutely thrilled for me.

“This is all for everyone back home as well.”