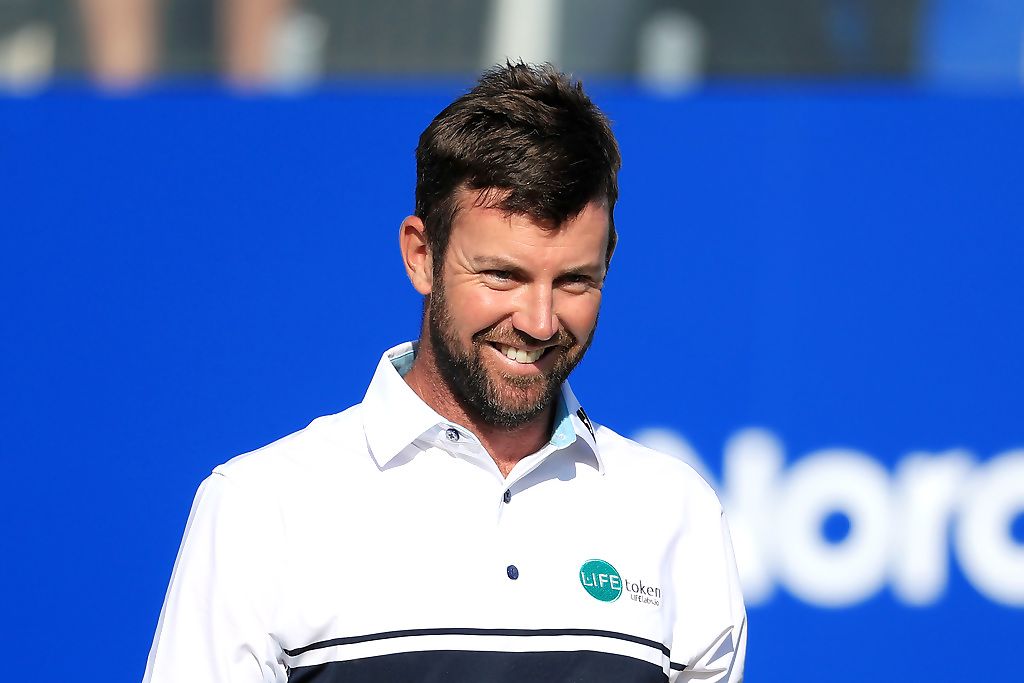 Scotland’s Scott Jamieson and England’s Paul Waring share the second round lead at the Nordea Masters in Sweden, after rounds of 65 and 63 respectively at Hills Golf Club on Friday.

A late charge by Jamieson with three birdies in the last three holes set the target at 11 under, before he was joined by Waring, who birdied four of his last seven holes to card the lowest round of the day – a seven-under-par 63.

Two shots back in second place is South African Thomas Aiken after firing a 65, and next, two shots back, are Scotsman Bradley Neil(66), England’s Lee Slattery (69) and American Hunter Stewart (68).

Jamieson’s round consisted of a bogey on the fourth, birdies on the sixth and seventh, and a 15-foot right-to-lefter on the ninth to turn in 34.

On the back nine, Jamieson birdied the 12th, dropped a shot on the 14th, birdied the 16th, got up and down on the next hole and birdies the 18th to take the lead at 11 under.

Waring round was made up of birdies on the second, third and fifth and a long putt on the ninth saw him turn in 32.

He bogeyed the 11th but birdied the 12th, made another long putt on the 14th and holed a 15-footer on the 16th to join Jamieson at 11 under.