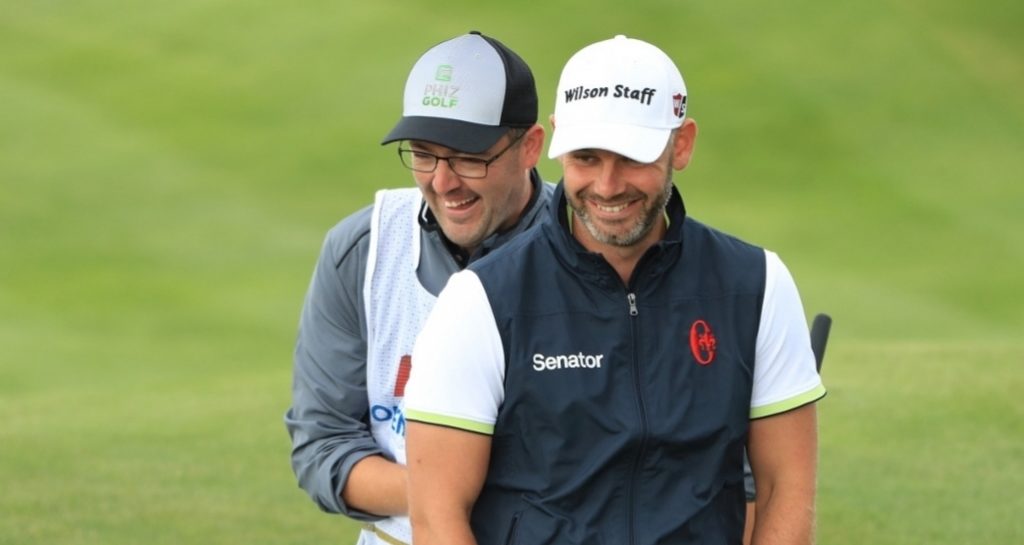 Paul Waring posted a stellar seven-under-par 64 on the opening day of the Open de France at le Golf National to take a two-shot lead.

The Englishman has been on the sidelines for much of the past two seasons due to a serious shoulder injury, but has been posting some impressive results since making his return.

He achieved top ten finishes at the UBS Hong Kong Open, Joburg Open and Trophée Hassan II, and is now making the most of a medical exemption in Paris.

"I'm obviously made up," he said. "I only hit five fairways which is obscene around here. But I had ten putts on the back nine. Obviously rolled the putter great and gave myself some real chances out there and took them.

"If we drive it better, we can go really silly but really happy with how it's gone. If we can just score similar to that, I'll be more than happy."

Starting from the 10th, Waring picked up four birdies prior to the turn – including three in a row from the 13th – and then picked up three more after to lie two shots clear of Belgian Thomas Pieters, Sweden's Alexander Bjork and English rookie Nathan Kimsey, a recent Qualifying School graduate.

In-form Tommy Fleetwood followed at four under alongside Florian Fritsch and Peter Uihlein.

Pieters, a three-time European winner, was on fire on the greens – holing out from more than 20 feet on four separate occasions on the way to his 66.