Matt Wallace wins Made in Denmark in extra-time 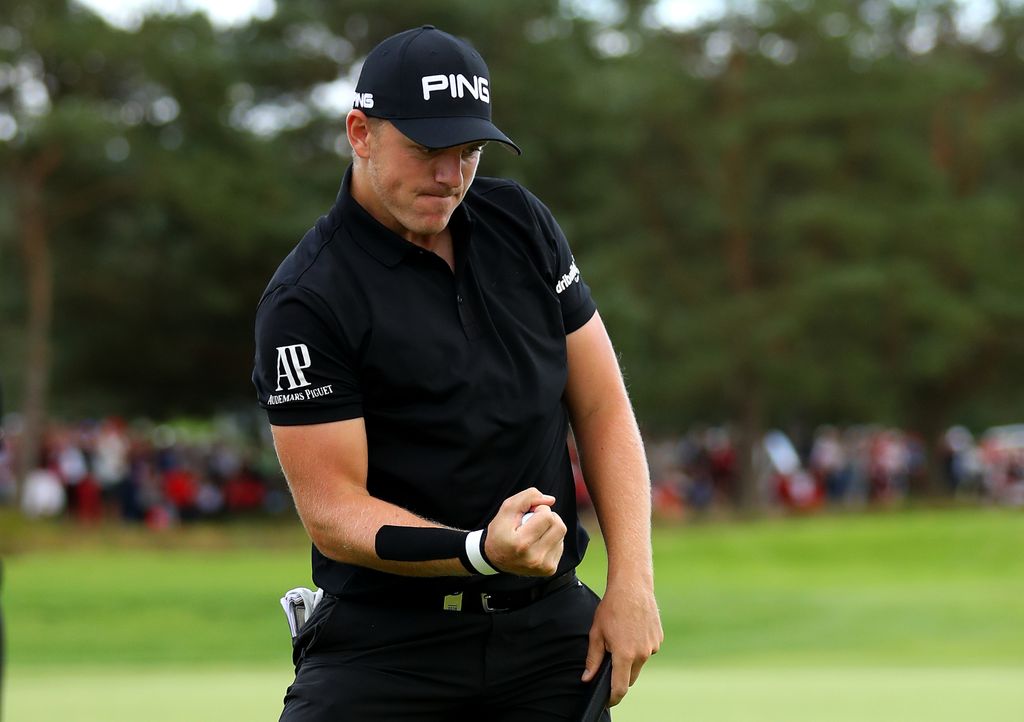 Matt Wallace won a four-man play-off to lift his third European Tour title of the season at the Made in Denmark while Thorbjørn Olesen booked his place on the European Ryder Cup Team.

Wallace’s late flurry of five birdies in his last six holes at Silkeborg Ry Golf Club got him to 19-under alongside fellow Englishmen Steven Brown, Jonathan Thomson and Lee Westwood.

Matt Wallace birdies 10 of his last 13 holes to win the #MiD18 on the second play-off hole. pic.twitter.com/fPtAqy5rY7

A birdie on the second extra trip up 18 handed him a fourth European Tour win and a third in 2018.

The primary sub-story of the day was Olesen’s pursuit of a European Ryder Cup spot.

Most European Tour wins since the start of 2017:

The young Dane carded a 68 to finish at 11-under and will now make his Ryder Cup debut in Paris alongside Tommy Fleetwood, Tyrrell Hatton, Rory McIlroy, Francesco Molinari, Alex Noren, Jon Rahm and Justin Rose.

He fended-off a brave challenge from Matthew Fitzpatrick for the same qualifying spot.