Wallace edges ahead at Italian Open 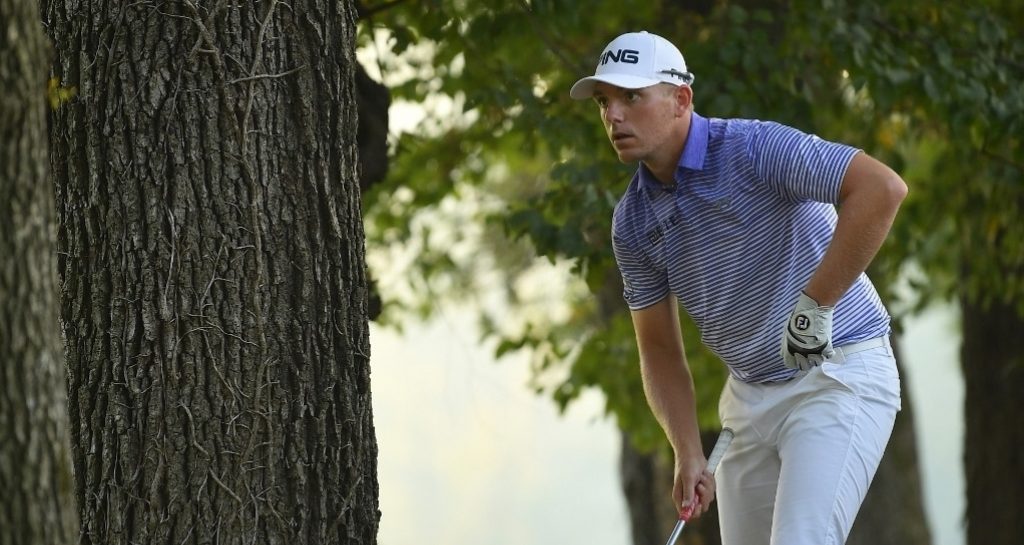 Matt Wallace is in sight of second European Tour victory after opening up a two-shot lead at the Italian Open on Saturday.

The 27-year-old Englishman has been superb throughout the week at Golf Club Milano, following up opening rounds of 64 and 65 with another quality four-under-par 67 on Saturday – which included a quality par save on the 18th.

Not your usual par four…

That took his total to 17 under par, which left him two strokes clear of two golfers who will be feeling very confident about their chances come Sunday – Tyrrell Hatton, who is fresh from his repeat win at the Alfred Dunhill Links Championship, and Francesco Molinari, the home favourite and defending champion.

Hatton posted a superb 65 to vault himself into a tie for second, while Molinari did the same courtesy of a 66.

Also still in a with shot are Thailand’s Kiredech Aphibarnrat, and South African George Coetzee, who lie just three shots back after rounds of 68 and 65 respectively.

At 13 under, the likes of Byeong Hun An, Maximilian Kieffer and Tommy Fleetwood also can’t be counted out.

Overnight leader Marcus Fraser fell off the pace with a 72, and now finds himself in a tie for ninth on 12 under alongside Ross Fisher, Alejandro Canizares and Matthew Fitzpatrick – all still in with a shot.

The stage is set for what should be a thrilling final round, featured a host of high-quality and in-form players breathing down the leader’s neck.