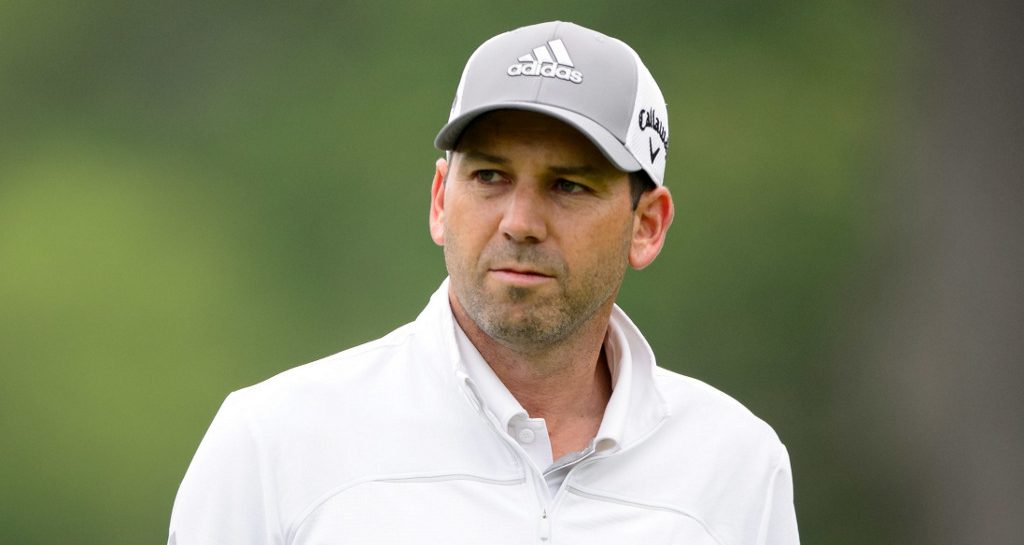 Frenchman Victor Perez is the first-round leader at the Andulucia Masters, but two-time defending champion Sergio Garcia lies just one shot back.

Back on home soil, Garcia resumed his love affair with Valderrama as he opened with a five-under-par 66 to lie just one shot behind frontrunner Perez, whose 65 was the best round of the day.

Garcia won the last three stagings of this event in 2011, 2017 and 2018, and has a further ten top tens from 14 appearances at Valderrama, and he once again made himself right at home as he opened with five birdies and avoided any bogeys on his card.

“I love this place, there is no doubt about that,” he said. “It kind of has something with me that helps me.

“Today was a great round, I hit the ball very well. It’s probably the best that I’ve felt in quite a while.

“It’s just the first round and we have to keep building on that and look forward to a good week. It’s still Thursday, you’ve got to go one step at a time, there’s still a lot of golf to be played.”

As for the leader Perez, the Challenge Tour graduate picked up three birdies in a row as he made the turn as he got a taste of life at the top of a European Tour leaderboard.

“I’m very pleased, first round 65 with six birdies,” said Perez. “Very pleased to keep the card clean, it’s one of the toughest places to do it.

“I was just really happy, we had a really good gameplan going in taking advantage of the softer conditions. It’s as soft as the course is going to be this week. Off to a great start.”

Garcia wasn’t the only player to finish a shot off Perez’s lead on Thursday, with South Africa’s Christiaan Bezuidenhout, Malaysian Gavin Green, Swede Anton Karlsson and American Sihwan Kim all joining the Spaniard on five under.

As for the other home favourite, World No 11 Jon Rahm, he opened with a two-under-par 69 to lie four back, still very much in the hunt.