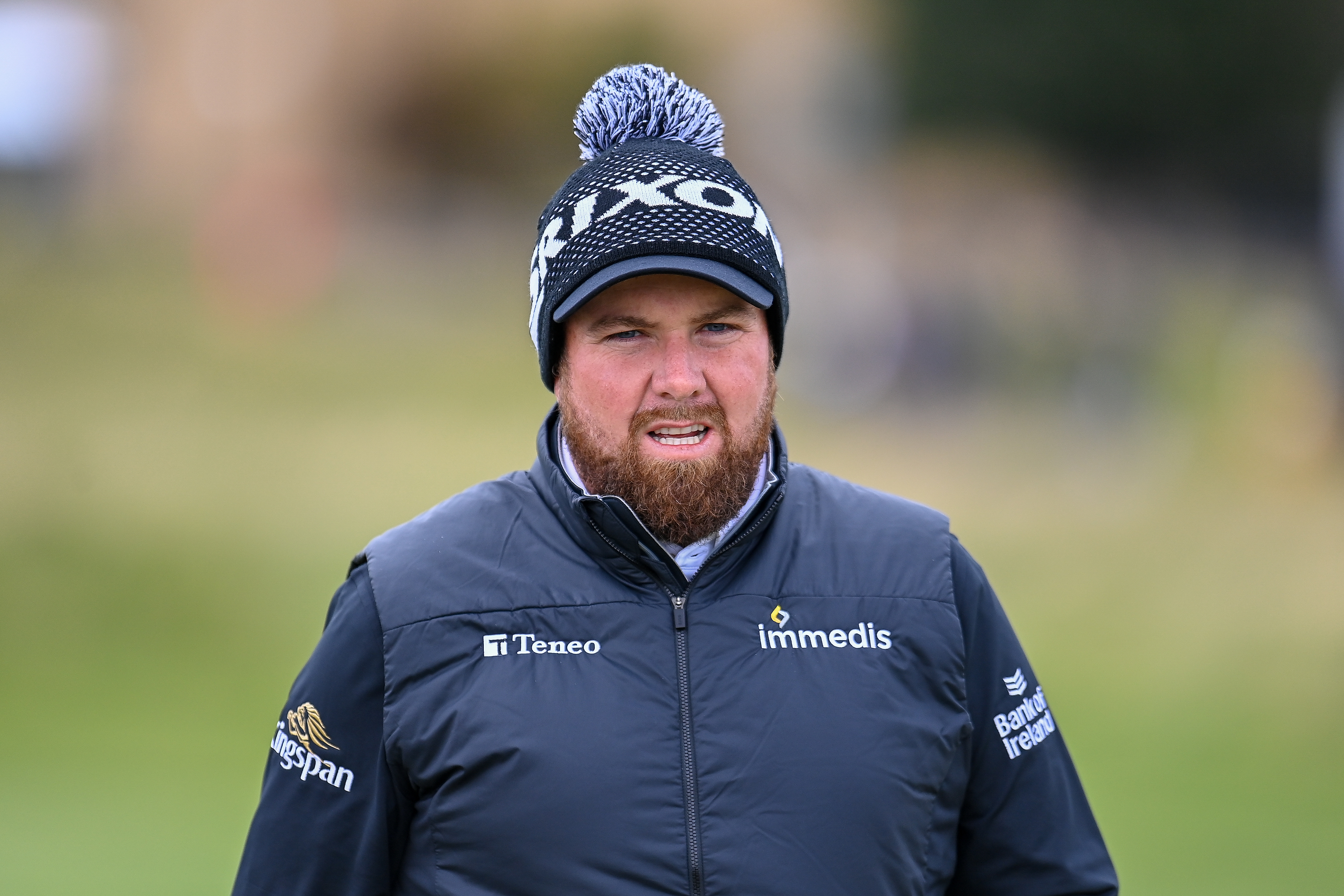 Tyrrell Hatton produced a brilliant display of links golf on day two in Scotland to keep himself on track for a third victory at the Alfred Dunhill Links Championship.

The Englishman arrived in Scotland fresh off the 19-9 hammering at the hands of the United States in the Ryder Cup and could not have faced a much tougher test as he played the famously difficult Carnoustie on day one and then faced high winds at Kingsbarns on day two.

But after posting a sparkling 64 at the Open Championship venue, he battled his way to a 70 in the second round to get to 10 under and lead by one heading into a weekend over the Old Course at St Andrews.

“I’m happy with how I scored,” said Hatton. “It was really tough out there. It was quite easy to make mistakes, very easy to hit bad shots.

“I guess I was fortunate at times where when I did hit a bad shot, I didn’t end up in too much of a dodgy position. I was able to get it on to the green.

“I’m happy with how I fought out there today in tough conditions.”

Starting at the 10th, Hatton turned in level par with three birdies and three bogeys but back-to-back gains on the sixth and seventh took him to the top of the leaderboard.

Gavins carded a 68 at Carnoustie, while Willett signed for a 69 at Kingsbarns and Li recorded a 72 at St Andrews to make his first cut in 14 events in 2021.