Tight at the top in Qatar 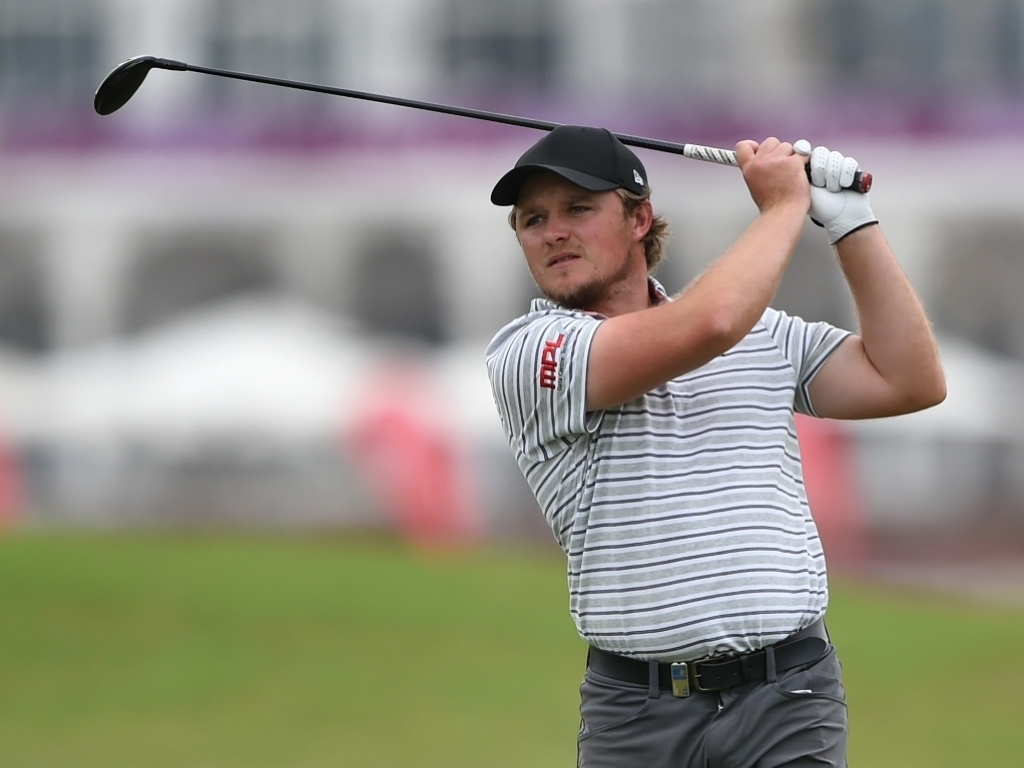 Eddie Pepperell, Gregory Havret and Aaron Rai share a one stroke lead after the opening round of the Commercial Bank Qatar Masters on Thursday.

The trio all careded seven under 65s in unusually low winds around Doha Golf Club, enough for a one shot lead over Edoardo Molinari, Marcel Schneider, Alvaro Quiros and Oliver Fisher who are locked on six under at the top of a congested leaderboard.

Englishman Pepperell would have just one blemish on his card, a bogey on the 13th, while fellow countryman Rai dropped in five birdies before an eagle on the last capped off a superlative round.

Havret enjoyed a purple patch mid-round, where he birdied six out of eight holes to surge up the leaderboard.

First 5 holes: Level Par
Next 13 holes: 7 Under Par@GregHavret joins Pepperell at the top with a bogey-free 65 👏🏻 pic.twitter.com/hS8mNjuRq8

Further down the scores after day one are a host of players on five under, including Fin Mikko Ilonen and Adrian Otaegui, which makes it 14 players within two shots of the lead.