Tight at the top at inaugural Belgium Knockout 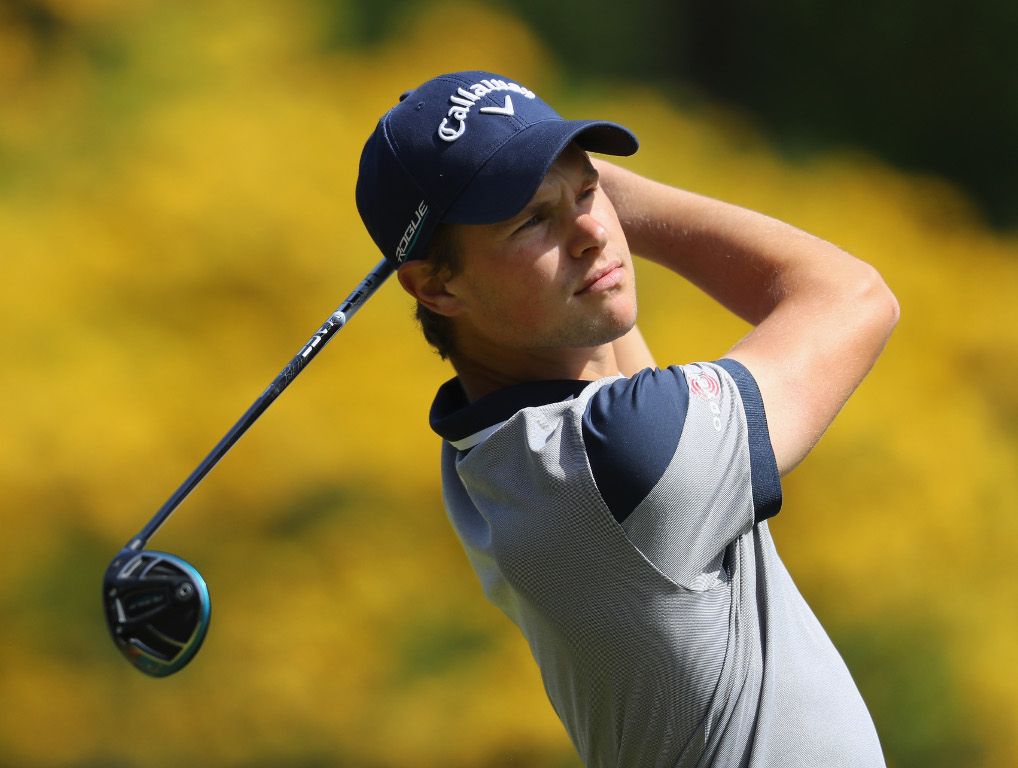 Local star Thomas Detry is part of a seven-way tie at the top of the Belgian Knockout after day one on Thursday.

The Belgian native enjoyed a fast finish to card a four under 67 around Rinkven International Golf Club in Antwerp, enough to share the lead with Matthew Baldwin, Ryan Evans, Jorge Campillo, Nico Geyger, Jeff Winther and Gavin Green of Malaysia.

Detry was one under for his round when he stepped onto the 16th tee, where a booming drive saw him reach the green. He got down in two for a birdie, stuck a short iron close on the following par five for a near tap in birdie and drained a ten footer on the last to join the leaders.

“What can I say? The first round here in Belgium in front of record crowds, shooting four under and finishing with three birdies like that, it doesn’t get any better,” the 25-year-old told europeantour.com.

“The course was perfect. Greens were firm and fast, which was good. It got a little windy out there as well so we’ll have to be careful on a few holes. I played some very good golf and I’m excited for the rest of the week.

Another Belgian, Nicolas Colsaerts, is one shot back on three under with a host of others tied for eighth.

The Belgian Knockout features two rounds of strokeplay to reduce the field to 64 for Saturday, where they play three nine-hole strokeplay knockout rounds. On Sunday, the format switches to regular matchplay with the final eight players.