Tight at the top after opening round in Hong Kong 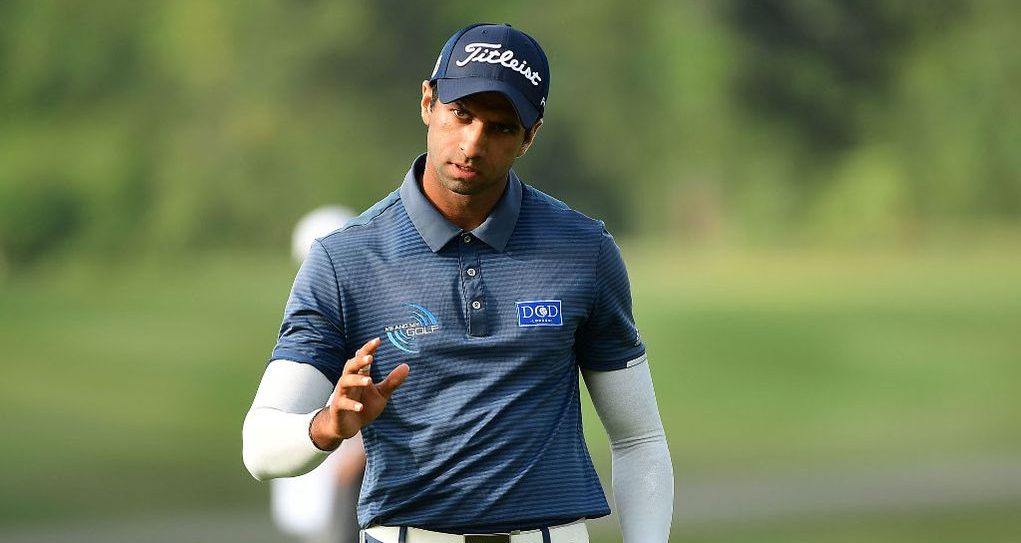 Aaron Rai, Jason Scrivener and Yusaku Miyazato share the first-round lead after the opening day of the Hong Kong Open in Fanling.

All three leaders – England’s Rai, Australian Scrivener and Japan’s Miyazato – were among the late starters, and produced five-under-par 65s to grab an early one-shot lead at the opening event of the 2019 European Tour season.

Thailand’s Danthai Boonma and South African Thomas Aiken were a further shot back after opening 67s.

Leader Rai was only one under through his first 11 holes, but then went birdie-eagle at the 12th and 13th to pick up three strokes no time flat. The eagle required just a tap-in after a spectacular approach shot that finished just inches from the cup.

Another birdie at the 17th helped him to a classy bogey-free 65 and a share of the lead.

“It was good. I think we were lucky with the weather today,” Rai said after his round.

“When we got here this morning it was kind of blowy so the guys this morning had it harder than we did but nonetheless it’s a tough course.

“I think anything under par was a good score and I was very pleased with a 65 to start off.”

Scrivener also made most of his gains on the back nine, adding four more birdies from the 12th after an earlier one at the third.

“It was a nice round. I just kind of plodded my way around nicely and picked up a few birdies towards the end of the round,” he said.

“The front nine is quite tricky and you’ve got to kind of be patient and wait for your opportunities, and I did that quite well today.”

The day began with Challenge Tour winner Joachim B Hansen playing the opening tee-shot of the 2019 season.