Three-way tie at the top in Italy 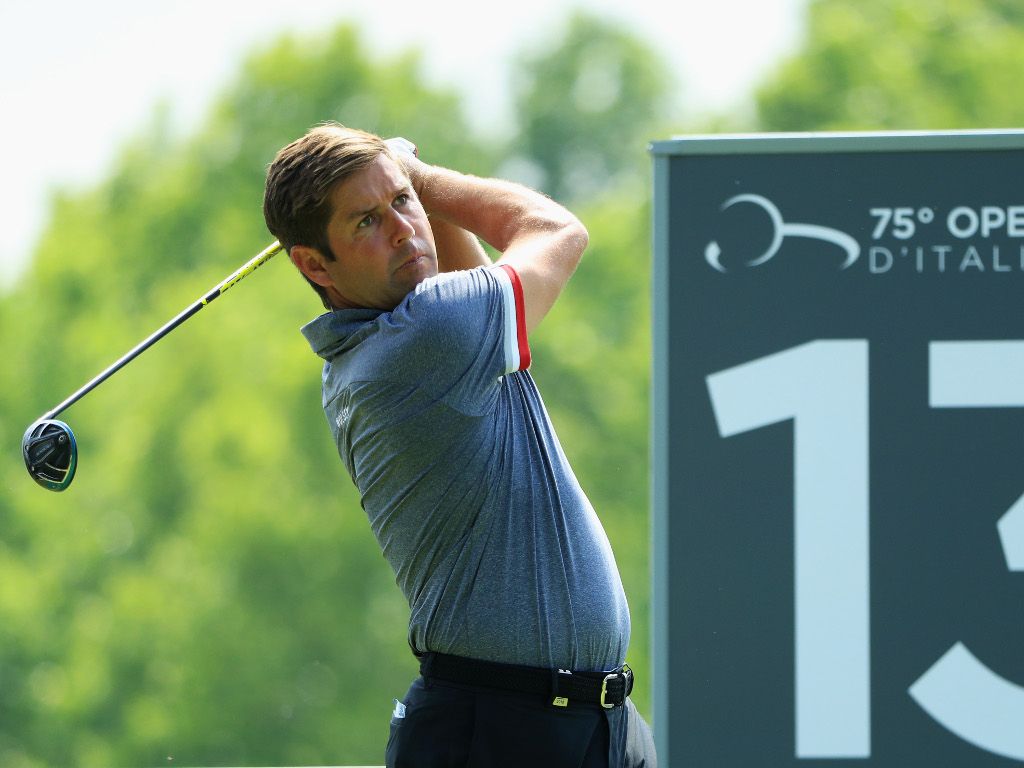 Robert Rock, Richard Sterne and Laurie Canter are tied at the top of the leaderboard after the opening round of the Italian Open on Thursday.

The trio were sublime around the stunning Gardagolf Country Club, each carding eight under 63, enough for a two shot lead over a host of players on six under, including 2017 Masters Champion Danny Willett and Thomas Pieters.

Englishman Canter would have the prettiest looking card, as he was flawless for his round, rolling in six birdies and an eagle three on the seventh.

Rock would also take advantage of the shorter par five seventh, draining an eagle putt. South African hopeful Sterne impressed in his closing holes, finishing with a hat-trick of gains to join the English duo at the top of the leaderboard.

Willett, who is coming off four consecutive missed cuts, enjoyed his best round in a while, signing for a flawless card consisting of six birdies.

Well, it’s been a while since I’ve done one of these!!! 😂 #ItalianOpen pic.twitter.com/tDYGJxNcwe

Home crowd favourites Matteo Manassero and Eduardo Molinari are in the mix, with their five under 66s leaving them three shots off the pace.