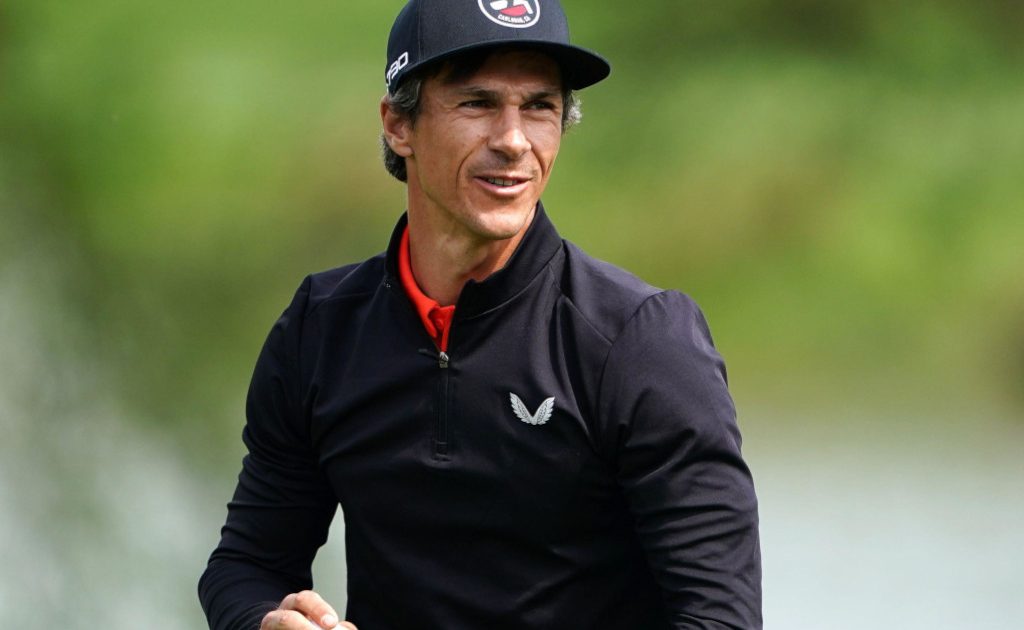 Olesen carded six birdies and no bogeys in a superb 66 at The Belfry to enjoy a one-shot lead over Germany’s Hurly Long and China’s Ashun Wu, with fellow Dane Rasmus Hojgaard a shot further back on four under.

The 32-year-old, who beat three-time major winner Jordan Spieth in their singles match at the 2018 Ryder Cup in Paris, is attempting to rebuild his career after he was cleared in December last year of sexually assaulting a woman on a British Airways flight in July 2019.

Olesen claimed he turned into an “automaton” and was not in control of his body after drinking and taking prescription-only sleeping pills before a flight from Nashville to London, following a tournament in Memphis.

“There’s a lot of things I want to accomplish,” said Olesen, who was ranked 62nd in the world at the time of the incident but is currently 376th.

“You have to stay in the present, obviously, but it’s been a while since I’ve been in the winner’s circle and that’s my main goal this year.

“I’ve not been working hard enough for a few years to be at that level, so I know there is a lot of work to be done.

“There have been certain points where you are not sure if you can get back, so it comes down to confidence and belief and there have been a few hard days.

“But I feel I am on the right track now and starting to get a team back together that is helping me again – I think that is very important.

“This year I’ve had some good rounds where the last three or four holes I made some stupid bogeys and put myself out of contention.

“I feel as if I’ve had chances to be in contention but just haven’t finished it off, really. I need to be up there a bit more to feel comfortable. It’s been a long time since I’ve really been able to be up there.”

Lee Westwood, who is both a former winner and host of the event, had to settle for an opening 72 after dropping shots on his last two holes.