Thorbjorn Olesen out to secure victory on home soil 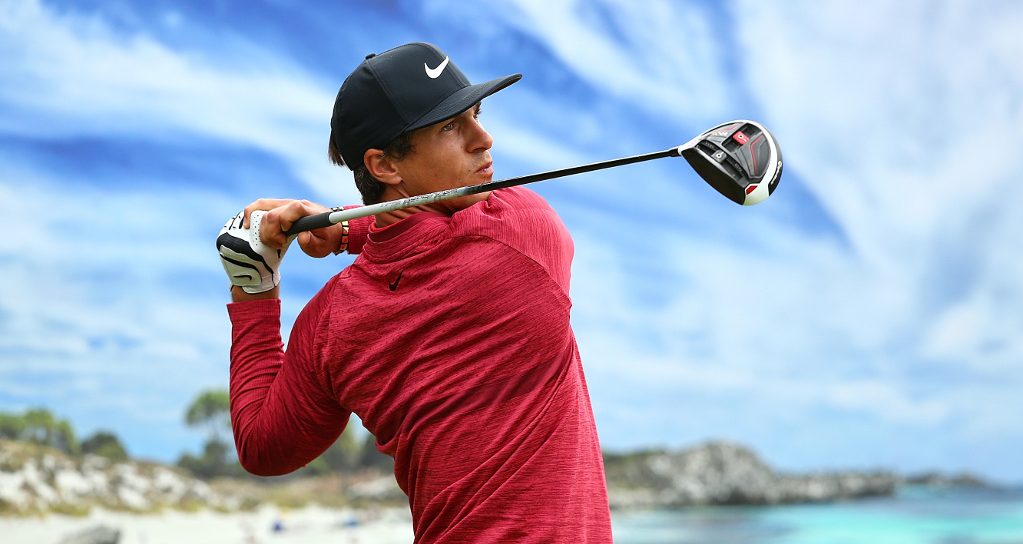 Thorbjorn Olesen says he has extra motivation to do well in this week’s Made In Denmark tournament as he wants to win on home soil.

The 29-year-old has yet to record a win this year but he remains in a positive mood after tying for 64th in last week’s second major, the US PGA Championship.

Olesen will have the backing of the local crowd at Himmerland Golf & Spa Resort and the Dane admits he’s desperate to impress on familiar territory, as he admits the atmosphere in the Made In Denmark is always one he cherishes.

“It’s been great every year,” he said on the European Tour website. “The crowd has been amazing, so supporting.

“It definitely gives you an extra boost and it’s a tournament that I really want to win. I’m really looking forward to it.”

Olesen says improving his putting on a course he knows well will be crucial if he is to become the first home winner in the tournament’s six-year history.

He added: “It’s been a slow start this year but I’ve felt like I’ve done some really good changes and hopefully that pays off soon.

“One thing I haven’t well done around here is putting and I’m usually a great putter.

“I haven’t really got it going on these greens so that’s something I’ve got to figure out this week if I want to win it.”