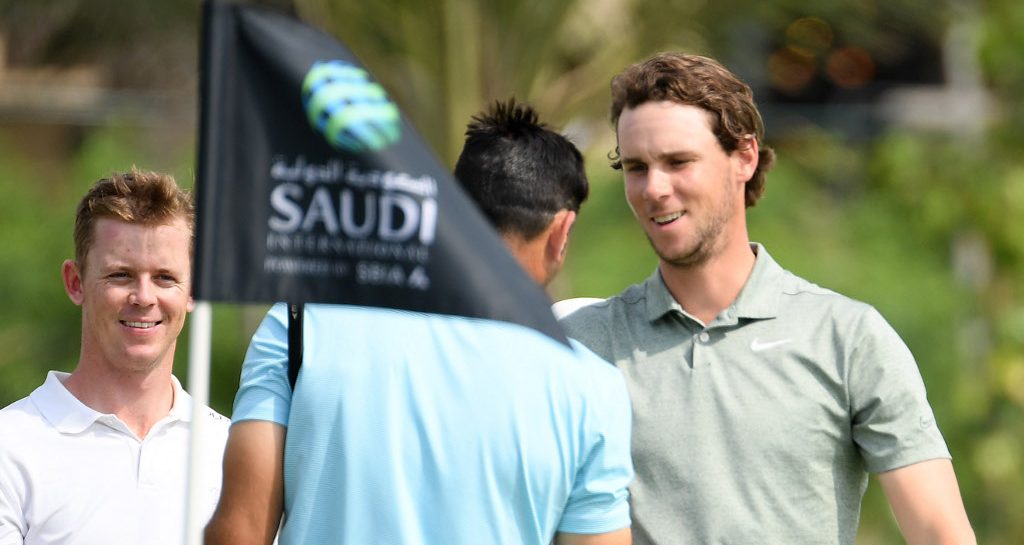 Despite the event boasting four of the world’s top five players, it was World No 76 Pieters who ruled the roost after the opening day at Royal Greens Golf & Country Club in King Abdullah Economic City.

The three-time European Tour winner opened with an impressive seven-under-par 63 that featured four birdies in his first seven holes, and three more after the turn for good measure.

Plant was left dreaming of what might have been after draining no less than seven birdies in his first nine holes. A 59 looked on the cards at that stage, but two bogeys on the back nine brought him back down to earth.

“It’s a good start,” he said. “Pretty much flagged it all the way on the front nine, which is nice. I always thought the front nine was a little bit more challenging. You’ve got to hit a lot more good shots.

28 shots, nine holes.@alf1e_p is off to a fast start. pic.twitter.com/DW6g85Qvho

As for the big guns in the field, reigning Masters champion Patrick Reed fared best with a three-under-par 67.

World No 1 Justin Rose had to settle for a level-par 70, while No 2 Brooks Koepka fared only marginally better with a 69.

The cream of the European crop posted similar numbers, with Sergio Garcia opening with a 69, and Henrik Stenson and Ian Poulter both carding 68s.

The results of the first round means almost all of the big-name players in the field have plenty of work to do over the coming days to play themselves into contention, but they’re certainly more than capable of doing exactly that.