Thomas Pieters ready for test Down Under 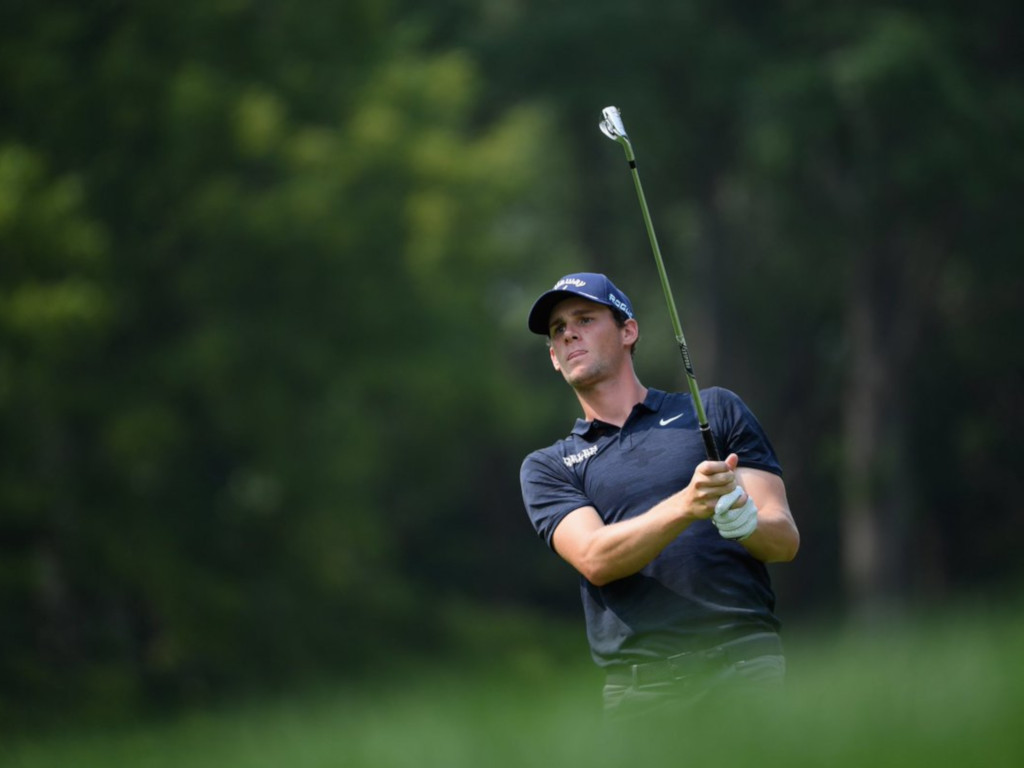 The big hitting Thomas Pieters is eager to impress at this week’s ISPS Handa World Super Six in Perth.

The Belgian has fond memories of Australia, having won the ISPS Handa Melbourne World Cup of Golf with Thomas Detry just last year.

However, Piters now faces a different challenge with a different format, which sees a regular cut after 36 holes, another at 54, after which the remaining 24 participate in match play.

“I’ve always had a liking for it and the golf courses especially. I just like new ideas and I think it makes it interesting for the public to watch on TV. I think that’s where golf is going to go or needs to go, especially with young guys playing aggressive golf. It’s fun to watch.

“I’m playing decent golf, hitting the ball quite nice, I just haven’t really put four really good rounds together. Like the last three tournaments I’ve played, I’ve played three really good rounds and one average, one bad one if you look at it. So it’s just a matter of time, I think. I’m quite positive about the next few months.”

Pieters has had three starts in 2019, recording a T16, a T29 and most recently a T22 at the Saudi International.