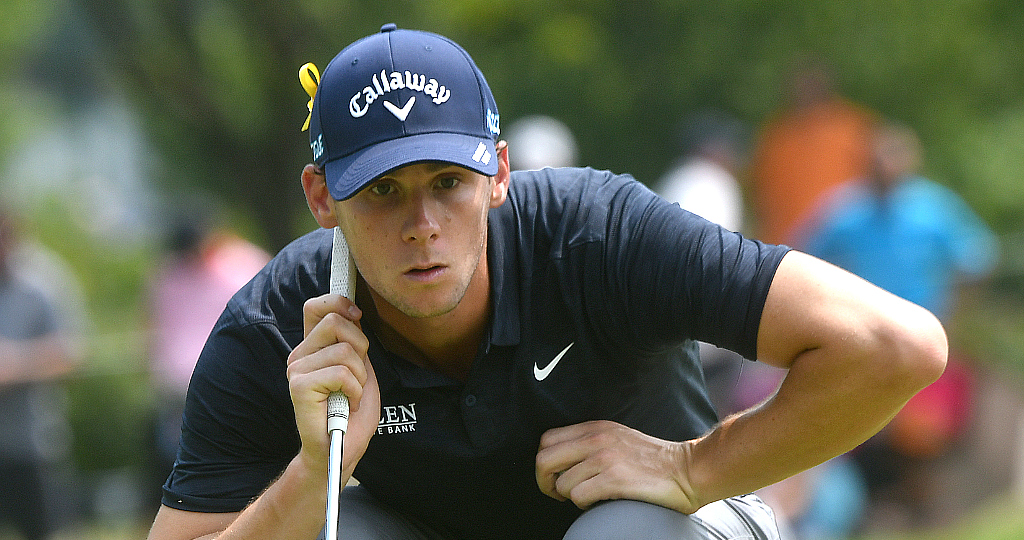 Thomas Pieters carded a second round 69 to claim a one-shot lead at the Maybank Championship on Friday.

On a day in which the Saujana Golf and Country Club was difficult to navigate unscathed, the Belgian notched only one bogey and four birdies to move to eight-under-par.

Overnight co-leader Nacho Elvira (72) set the early pace and opened up a four-shot lead after back-to-back birdies at the start of his round.

During the afternoon, the wind picked up and made iron play much more difficult. As a result, the Spaniard dropped three shots in two holes on the back nine to finish his round on seven-under, alongside Indonesia’s Danny Masrin (68)

Pieters started the day two shots behind the leaders and fell further behind after a bogey on the second.

A birdie on the ninth propped him up and three bogeys on the back-nine – including a 12-foot putt on the 16th – moved him up to eight-under, and into the lead when Elviro dropped three shots on 14 and 15.