The World Super 6 and the case of the missing putters 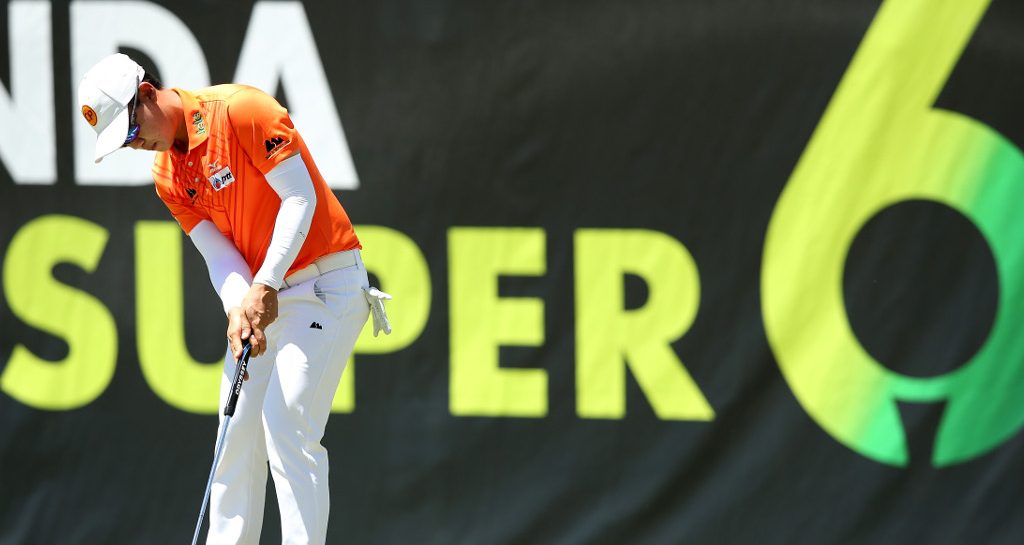 Several golfers taking part in last week’s World Super 6 event on the European Tour found themselves the victim of a bizarre putter theft on Sunday.

Reports from Australia have revealed that a brazen thief entered the Lake Karrinyup Country Club’s locker rooms early on Sunday morning ahead of the final round and made off with as many as six putters – each belonging to a different pro.

Players believed to have been affected include final round qualifiers Connor Syme, Per Langfors, Wade Ormsby and Andrew Martin, as well as James Morrison and Adrien Saddier.

In what was the last putt I was able to hit with this putter 🙁.. Putter Stolen from golf bag yesterday evening from Lake Karrinyup GC in Perth, Australia. Please please if anyone has any news or where it might be, one of a kind made by @PINGTourEurope, has my name on both sides. https://t.co/Q543E6Phx5

All six of the affected players were forced to scramble to find last-minute replacement putters.

It is not known why the thief only targeted putters, but police are investigating the crime.

The theft follows a similar incident on Friday night when Zach Murray reportedly was relieved of dozens of golf balls, gloves, hats and wine from his locker.

“Putters were reported missing from the bags of six players inside the locker room at Lake Karrinyup Country Club before the final round of the ISPS Handa World Super 6 Perth,” read a statement from Natalie McIlroy, PGA of Australia general manager of tournament and event operations.

“The locker room is secured in line with our standard tournament arrangements and we are working with the club, the security team and the police to establish how this occurred.

“We deeply regret the inconvenience caused to the players involved and will review this situation to prevent it occurring again.”

Several of the golfers revealed the theft of their precious equipment on social media, including Syme and Ormsby, who took to Facebook to ask for help in tracking down his stolen Scotty Cameron putter worth over $2000.