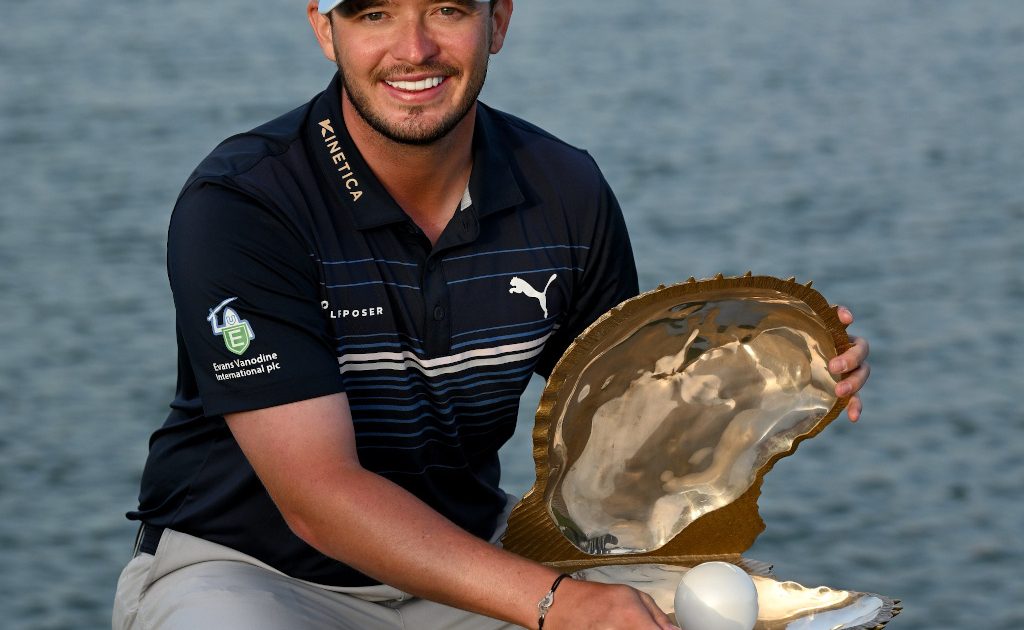 Scotland’s Ewen Ferguson dedicated his maiden DP World Tour title to his mum after finishing with a flourish to win the Qatar Masters on Mother’s Day.

Overnight co-leaders Adrian Meronk and Matthew Jordan had shared the lead between them for most of Sunday’s final round but, as they struggled in strong winds on the back nine, Ferguson produced a chip-in eagle and a birdie in his last three holes to emerge victorious.

Ferguson’s closing 70 took him to seven under par for the tournament and earned him a one-shot victory ahead of playing partner Chase Hanna.

Meronk and Marcus Kinhult were another shot further back in a tie for third, with Jordan in the large group on four under after his 76.

Ferguson told the DP World Tour website: “That’s for my mum. I know she’ll be watching at home crying. Happy Mother’s Day to all the mums, especially mine.

“My mum, dad, sister and brother and all my family gave me everything to try and get to this moment and it’s an absolute dream come true.”

The 25-year-old also paid tribute to his coach after some chipping practice earlier in the day helped him to victory.

He added: “I got here earlier today because (coach Jamie Gough) said, ‘Your chipping’s not good enough’.

“Worked on it, worked on it and chipped in today and did a decent chip at the last.”