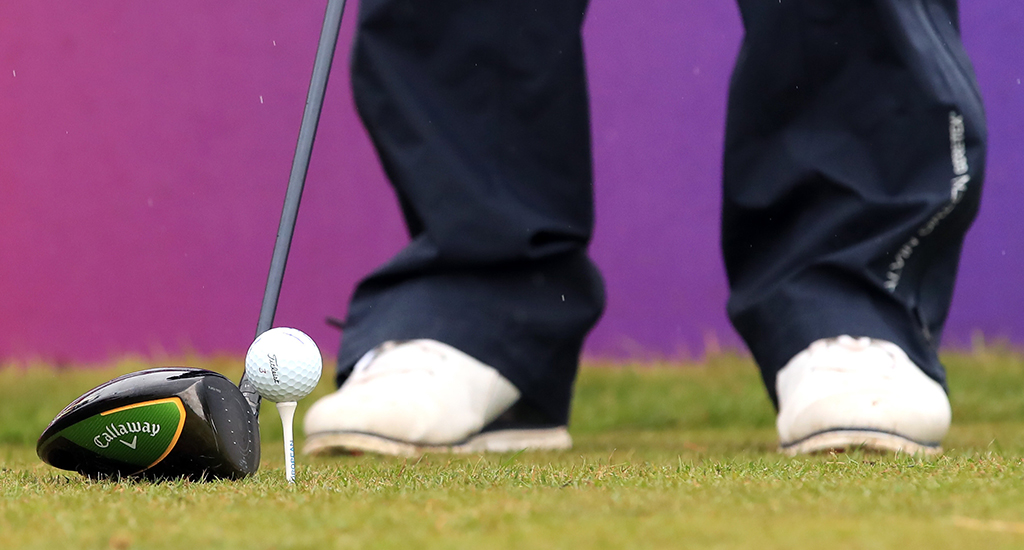 Teenager Rasmus Hojgaard made an eagle on the third play-off hole to claim his first European Tour victory at the AfrAsia Bank Mauritius Open.

The 18-year-old fired a closing 68 to finish on 19 under alongside Italian Renato Paratore and Frenchman Antoine Rozner after 72 holes, with Scot Grant Forrest finishing a single shot out of the play-off.

Hojgaard had birdied the par five last on days one and three and did it again on Sunday to make it to extra holes, as Paratore also birdied his 72nd hole to join Rozner at 19 under.

Paratore saw his chances ended as he found water on the first trip back up the last but Rozner and Hojgaard halved the hole twice in birdies before a second shot to 12 feet set up victory for the Dane at the third time of asking.

Hojgaard only turned professional earlier this year and was playing just his fifth European Tour event after becoming the first player born in the 21st century to make it through the Qualifying School.

He played alongside identical twin Nicolai at the 2018 Junior Ryder Cup and after seeing his brother finish second earlier this year at the KLM Open, Rasmus is now the third youngest winner in European Tour history after Italian Matteo Manassero and Kiwi Danny Lee.

“I can’t put it into words. I’m looking forward to the next challenge.”

Forrest had been part of a seven-way tie for the lead as he made birdies on the second, seventh, ninth, 10th, 12th and 14th but could not take advantage of the last and finished at 18 under alongside Belgian Thomas Detry, Frenchman Benjamin Hebert and South Africa’s Louis De Jager.

Fellow Scot Connor Syme finished at 16 under after a 69.