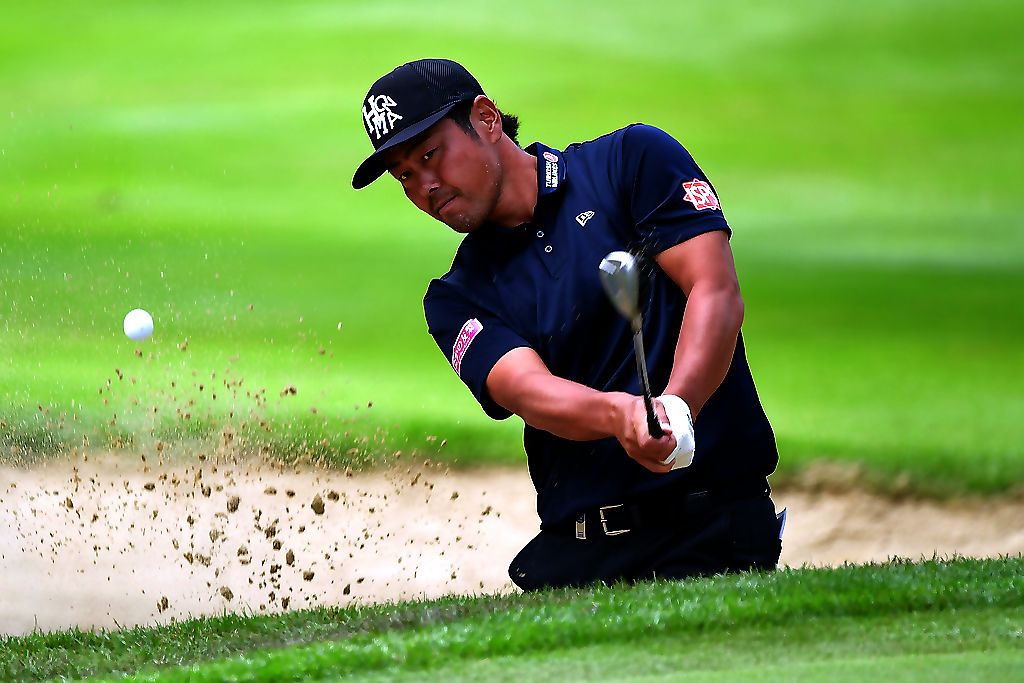 Japan’s Hideto Tanihara fired a second round four-under-par 66 to lead the Omega European Masters by two-shots in Switzerland on Friday, with defending champion Matt Fitzpatrick, Lucas Bjerregaard and Doug Ghim in hot pursuit.

Tanihara’s 66 to go with Thursday’s 65 puts him in charge with a nine-under-par total. Two shots back are England’s Fitzpatrick (64), Denmark’s Bjerregaard (65) and American Ghim (65).

“My game was very consistent and if my putting was better I would have been able to get higher on the score,” he said. “I was able to play like yesterday. I just want to focus on my putting more and then I will be better.

“There are a lot of great players here and I just want to concentrate on playing my game. Just want to focus and hopefully play two more days like this.”

Fitzpatrick bogeyed two of the first four holes but battled back with birdies at the fifth, sixth, seventh and another at the ninth.

On the back nine, he made further gains at the 10th, 12th, 14th and par-four 18th to sit two off the pace heading into the weekend.

Bjerregaard birdied the first, fourth, sixth, seventh, ninth and 14th but closed with a bogey on the 18th for his 65.

American Ghim nailed birdies on the fifth and eighth then bogeyed the 11th but followed that up with four birdies for his 65.