Stunning Sordet leads in Sweden after career-best round 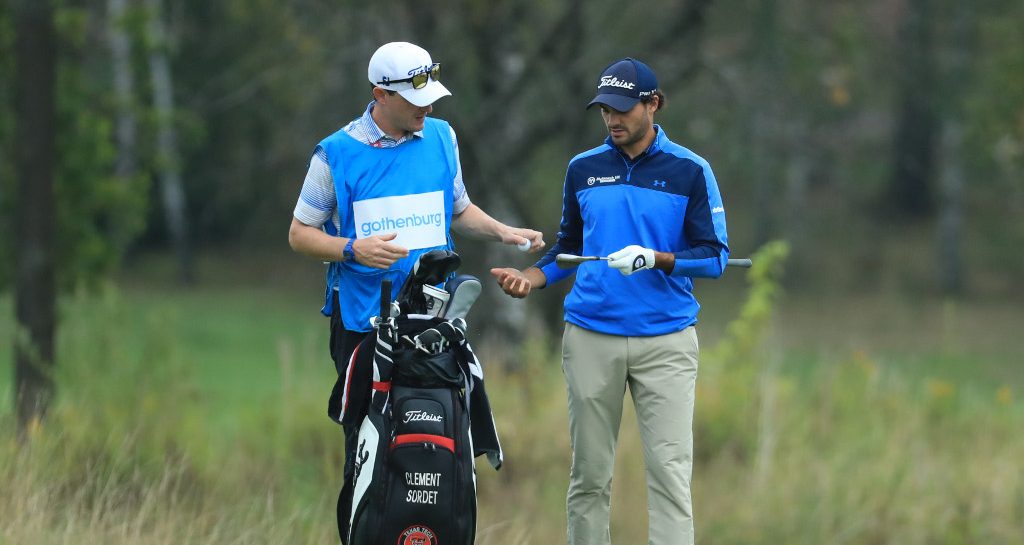 Clement Sordet shot a career-best 62 in the opening round of the Nordea Masters to claim the lead on Thursday.

The Frenchman was superlative around the the chilly and blustery Hills Golf Course in Sweden, signing for an eight under 62 to earn a two stroke lead over Scott Jamieson and Lee Slattery.

With placing allowed on the fairways, Sordet was quick out the blocks, carding four birdies in a row. After a string of pars, he picked up the pace again on the back nine with three birdies on the 11th, 12th and 13th.

Jamieson briefly joined Sordet at the top of the leaderboard, but a final gain on the par five 18th after a superb bunker save put Sordet firmly at the top.

He may have shot a career-best 62, but it's straight to the range for @ClementSordet 🏌️🏻‍♂️#NordeaMasters pic.twitter.com/A59AXjtE1O

“I’ve not been playing great the past few weeks so it feels really good to start with an eight under this week. The game feels really nice and I’m really looking forward to this week.

“I hit some really good shots. I birdied the first and then I hit it close on the next three holes, so that helps. I wasn’t really focusing on the score, I was just enjoying it. I know I’m playing really well right now so we’ll see at the end of the week.”

Further down the leaderboard, Richard Green, Christofer Blomstrand, Tapio Pulkkanen and Hunter Stewart are all in tied fourth on five under.