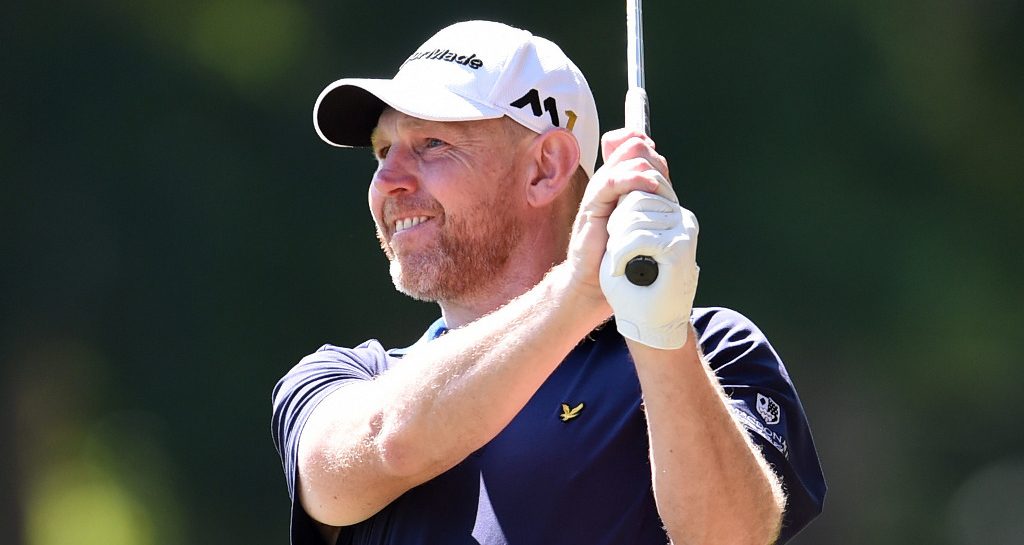 Scotland’s Stephen Gallacher and American Julian Suri lead the way after the opening round of the Hero Indian Open in New Delhi.

Gallacher, who recorded a top 10 at this event last year, was five under for his round through 11 holes after draining six birdies and dropping just one shot, but he looked to have spoiled his round when he double-bogeyed the par-4 14th.

But he bounced back superbly by holing a sensational putt from off the green at the 18th for a closing eagle to grab the clubhouse lead.

“It was a perfect morning,” said Gallacher, who has made just one cut on the 2019 Race to Dubai. “Cool to start with and then it heated up later on in the round, and not too much wind, so it was perfect today. Coming back to a place where I’ve played well hopefully I can draw on some inspiration from last year.”

Gallacher looked set to hold the lead all on his own before he was joined by Suri later in the day, who also finished strongly with a closing birdie at the 18th thanks to an excellent bunker shot.

“It was a good day,” said Suri. “My caddie Dermot, he keeps encouraging me and calls me the Greatest Showman sometimes after the movie, so I had to give him a little show there. It’s obviously still a work in progress but to shoot a score like this, on a course like this, is a good sign going forward.”