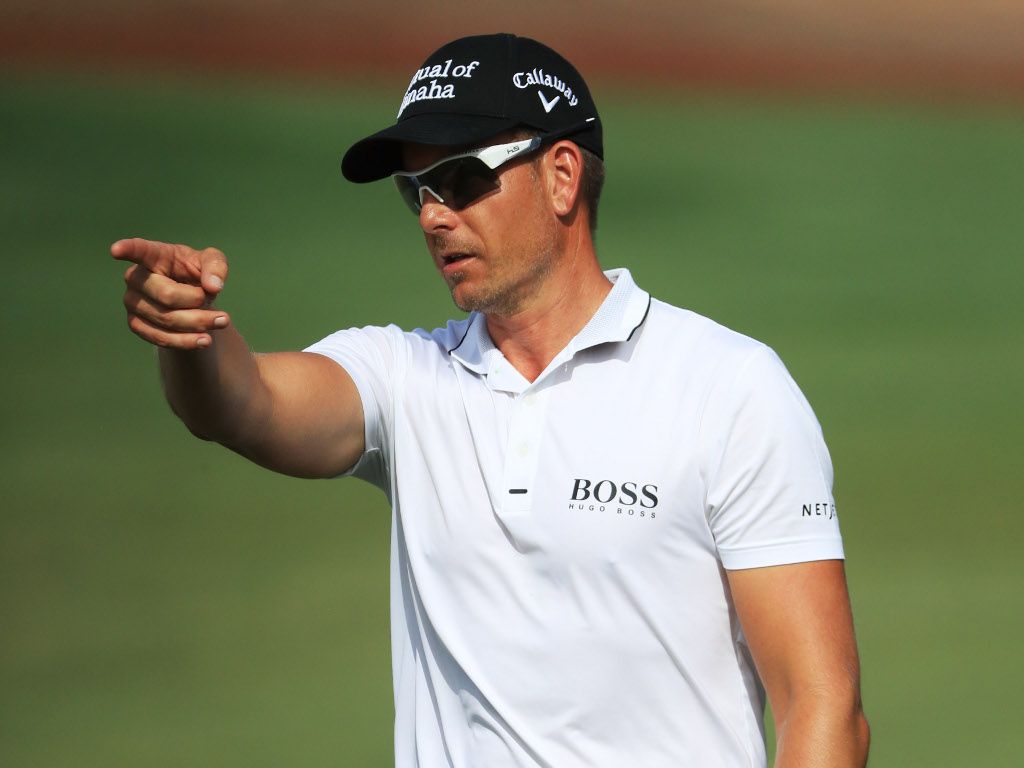 The Swede has endured a tough 2018 results wise, missing out on any personal silverware apart from a memorable Ryder Cup for Team Europe at Le Golf National.

Stenson will hope to turn that around in at the Abu Dhabi Golf Club, where he has fond memories, twice having finished runner-up. There will be some stiff competition though, as defending champion Tommy Fleetwood, world number three Dustin Johnson and three-time major winner Brooks Koepka are part of the star-studded line-up.

What a great week! Thanks #TeamEurope

“I can’t wait to return to Abu Dhabi for one of my favourite tournaments of the year,” the world number 25 told europeantour.com.

“It’s cool to have played in every edition of this tournament and experienced first-hand its growth into one of the biggest events on the European Tour with the strongest field in the Middle East.

“I’ve finished second a couple of times before and have really vivid memories of shooting 62 and breaking the course record in 2006, but eventually losing out to American Chris DiMarco.

“I really want my name on that Falcon Trophy and hopefully that’s going to change next January, although I’m sure there are a few players, including Brooks, Dustin and Tommy, who will have something to say about that!”