Southgate and Waring on top in Oman 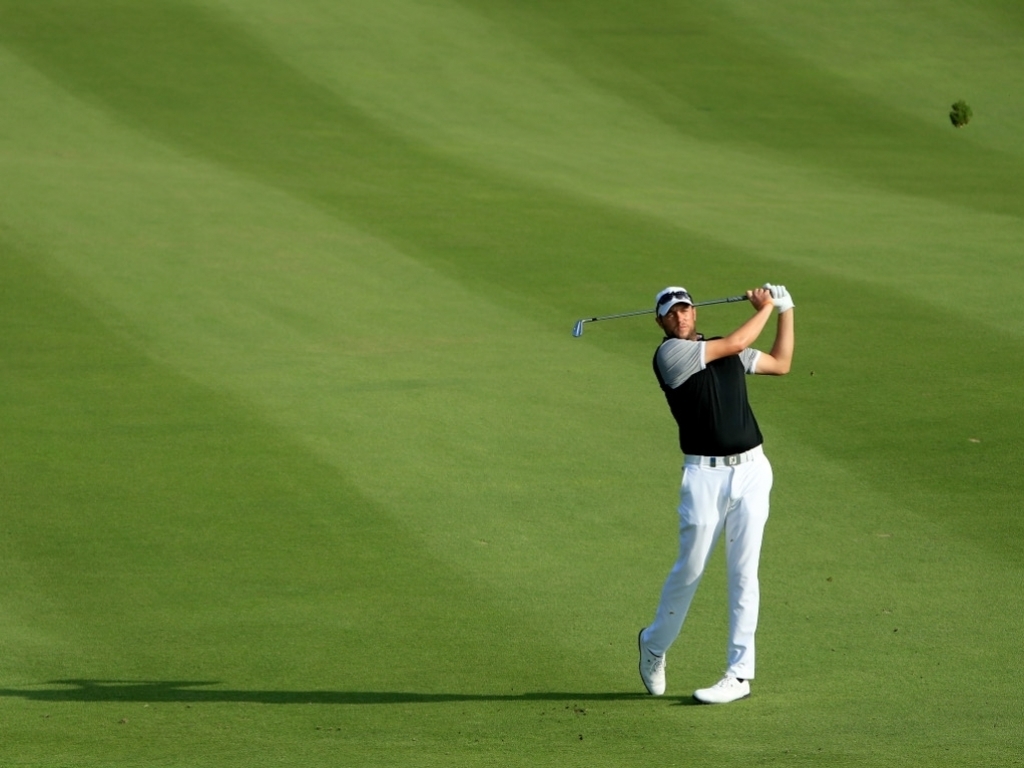 Matthew Southgate and Paul waring have a one stroke lead over the rest of the field after the opening round of the inaugural NBO Oman Open.

Both players were bogey-free around the stunning Al Mouj Golf Course, firing seven under 65s to lead Daan Huizing on six under, while the popular Andy Sullivan and Callum Shinkwin follow on five under.

Starting on the back nine, steady Southgate rolled in birdis on the two par fives before making the turn, where more gains on the first and third to move smartly up the leaderboard.

Southgate – who has recovered from testicular cancer after being diagnosed in 2015 – then took out his seven iron and earned an ace on the 165 yard par three fifth and followed it up with a birdie on the eighth to tie for the lead.

It was a good day for this guy 😃

"It was really good but kind of a weird way to shoot 65," the 29-year-old told europeantour.com after the round.

"I missed a few close-distance chances but then I holed two really long putts and had a hole-in-one so I think a 65 was how I played. It was a funny way to get that score but I'm over the moon with that start.

"I have Gary Tilston caddying for me, just started this week, and Guy Tilston his twin brother caddies for Marcel [Siem] who also had a hole-in-one. A bit of a strange one to have two twins pick the right club for two holes-in-one in the same day – I bet that will never happen again!"

Meanwhile, Waring enjoyed a superlative run  on the back nine, draining four birdies in five holes. Further down the leaderboard, a host of players are locked on four under, including Matteo Manassero and Paragyuan Fabrizio Zanotti.